In Texas, prosecutors can pursue capital murder charges and the death penalty against someone who did not physically kill anyone.

The June 27 trial and conviction of Timothy Huff was the latest example of how Texas capital murder laws work. Huff will serve life in prison for the death of Fort Worth police officer Garrett Hull nearly four years ago.

Although Huff did not pull the trigger, the jury found Huff legally responsible for Hull’s death.

In Texas, the “Law of the Parties” states that a person can be held criminally responsible for another person’s actions when there has been a conspiracy to commit a crime and another crime occurs. In this case, Huff was found responsible for the actions of Dacion Steptoe, who shot and killed the officer after the group robbed a bar. Steptoe, Huff and Samuel Mayfield were suspected of carrying out a series of violent robberies targeting businesses run by Hispanics.

On September 13, 2018, Steptoe, Huff and Mayfield robbed the Los Vaqueros bar in south Fort Worth at gunpoint, according to reports. Hull chased Steptoe as the group ran, and Steptoe shot Hull in the head. Steptoe died when another officer shot him. Hull was rushed to hospital and died the next day.

Under the Texas Penal Code, if someone is involved in a crime and “intends to kill…or expects human life to be taken,” that person can be charged with capital murder. Prosecutors in Huff’s case succeeded in proving that Huff foresaw that someone might die during the robberies and was therefore just as guilty as Steptoe.

“This case is a textbook on how someone is guilty of capital murder even if they didn’t pull the trigger,” prosecutor Timothy Rodgers said during closing arguments.

Hull, a father of two, was posthumously promoted to corporal after his death.

The law of parties has been used in several other recent Tarrant County cases.

Four people have been charged with capital murder in the death of a man who police say was shot during an attempted robbery in October 2020. Mante Smith, 18; Derrick Daniels, 20; Jeremiah Daniels-Simon, 21; and Alicia Jean Peoples, 19, are charged with the murder of Francisco “Panchito” Macias, 49.

Family members heard gunshots and later found Macias’ body outside the van he drove every morning to his job as a forklift operator at Willbanks Metals.

Police said four people were in a car that approached Macias, who was shot in the head. Investigators have not specified who is suspected of having fired the weapon. The cases are pending.

Three people are charged with capital murder in a murder at a Fort Worth hotel in August 2020.

Paul Ramirez, 19, was shot in a room at the Magnuson Hotel during a marijuana sale, according to police affidavits. Darion Gayden, 18; Plan Bieng, 18; and Samario Robertson, 19, are charged with capital murder.

Police say Ramirez and two friends went to the hotel at 6700 Fossil Bluff Drive so Ramirez could sell marijuana.

Seconds later, the two suspects can be seen running away from the room, but at 3:03 p.m., Bieng and two suspects entered the hotel room and left seconds later with Ramirez’s backpack.

As with Macias’ death, police have not publicly stated who pulled the trigger. The cases are pending.

In the case of Taymor McIntyre, a jury reached a slightly different conclusion under the law of the parties. McIntyre was charged with capital murder for his involvement in the murder of a 21-year-old father during a 2016 home invasion, but the jury found him guilty of murder instead.

In July 2019, McIntyre, also known by his rap name Tay-K 47, was sentenced to 55 years in prison. McIntyre recruited the man who fatally shot Ethan Walker, 21, during the botched 2016 home invasion and was present when the man remarked he was ‘happy to trigger’ during a meeting to plan the theft, according to court testimony.

A 19-year-old woman was also convicted of capital murder. She was 16 and won an appeal for her conviction, which lawyers say was an injustice because she was a victim of sex trafficking at the time.

A total of seven people have been charged with home invasions.

Latharian Merritt, the man behind Walker’s shooting, was convicted of capital murder by a jury in May and sentenced to life in prison. Sean Robinson pleaded guilty in August to murder in exchange for a 40-year prison sentence. Jalen Bell pleaded guilty to two counts of aggravated robbery.

In 2021, a bipartisan bill passed in the Texas House restricted the use of party law. Previously, any accomplice to a crime could be criminally liable for the actions of everyone involved.

The bill specified that only participants who foresaw or anticipated that a death would have occurred can be charged with capital murder under party law. The change was prompted by the case of Jeffrey Wood, who was sentenced to death for his involvement in a robbery in which another man killed a store clerk while Wood was waiting in the parking lot in a car. Wood’s attorneys argued he was unaware of the theft. Wood’s execution was stayed in 2016.

According to the Death Penalty Information Center, 11 people who did not directly kill the victim were executed in the country.

Kaley Johnson is Star-Telegram’s Seeking Justice reporter. She majored in investigative journalism at the University of Missouri-Columbia and has a passion for bringing readers deep and complex stories about injustices. In her spare time, she raises kittens and drinks too much coffee. Send tips via email or Twitter. 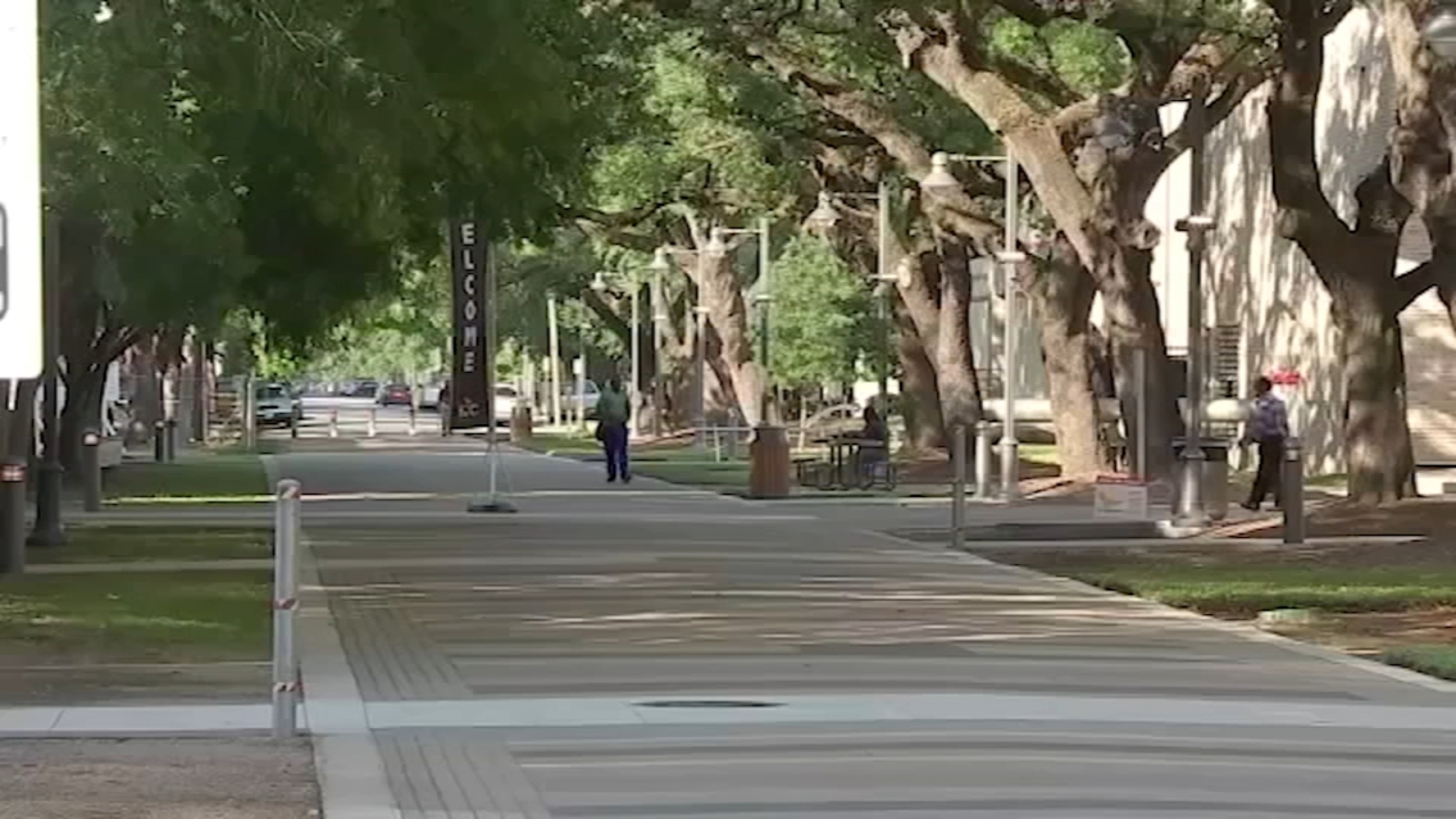 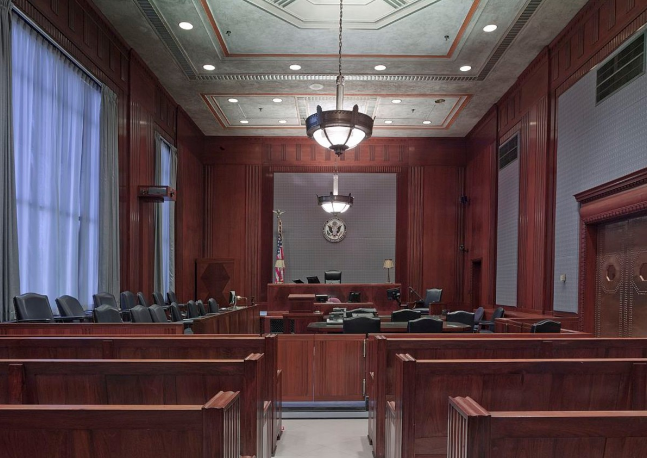