Nearly 23,000 ballots went uncounted in 187 counties across the state, mostly due to new voter ID requirements.

Even country music legend Willie Nelson ran into trouble voting by mail in this year’s March 1 primary under a controversial new election law in Texas. The musician’s wife, Annie D’Angelo-Nelson, told the American statesman from Austin that she and Nelson had their absentee ballot applications rejected twice before finally being accepted in the Travis County, due to errors in the identifying information they provided.

D’Angelo-Nelson told the Statesman that she’s worried other Texans facing the same obstacles won’t have the same outcome. “If they do it to Willie Nelson, what happens to an 89-year-old woman at home without much help?” D’Angelo said to the statesman. “I’m 65, and I’m quite technologically capable, and I can find ways. But what’s happening to all these people? It’s just not fair.”

Thousands of Texans faced similar problems in this year’s March 1 primary, with nearly 23,000 rejected ballots in 187 counties, mostly due to new rules passed with Senate Bill 1, according to an Associated Press report (Texas has 254 counties, but not all provided numbers to the AP). In Harris County, the most populous county in the state, officials said they rejected 19% of the mail-in ballots they received.

Under the new law enforced by state Republicans, Texans voting by mail are required to include their license number or the last four digits of their Social Security number both on their application to vote and on the flap of the envelope containing the ballot. The numbers must also match those on a voter’s registration record to be accepted.

D’Angelo-Nelson told the Statesman that she and Nelson had voted by mail before, but this time it was “ridiculously difficult.” To resolve any issues, D’Angelo-Nelson said they provided all the ID numbers they had, including those not required by the state. “I looked at the advice and the advice was: put in all the numbers you know,” D’Angelo-Nelson said. “It’s just not right.” 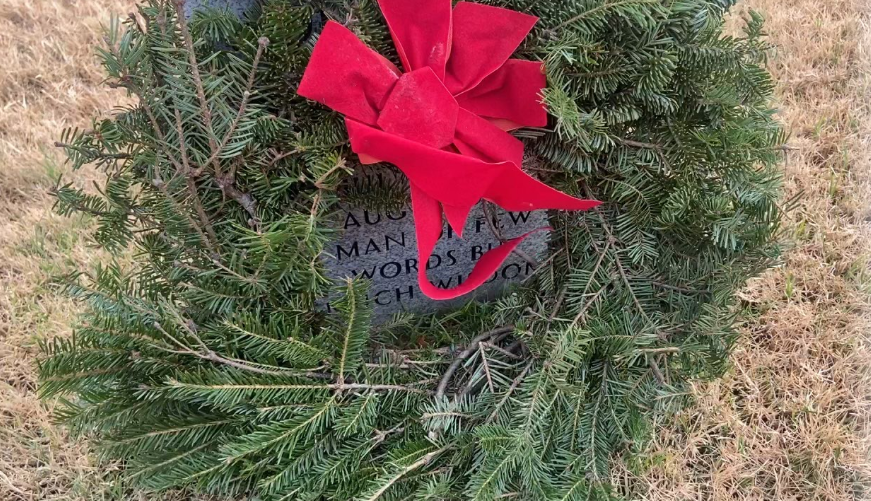 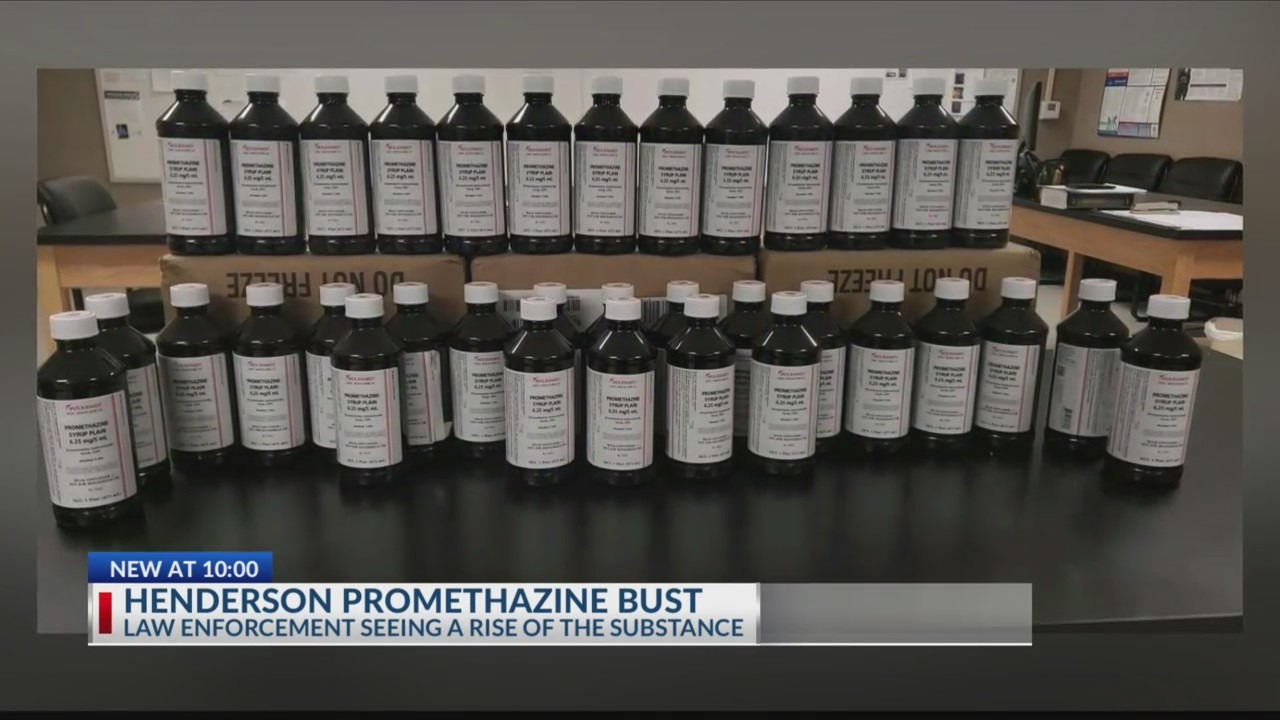