Companies with more than 100 employees will need to ensure their workers are vaccinated against COVID-19 by January 4 or get tested weekly for the virus under new rules announced by the Biden administration on Thursday that will affect around 80 million workers across the country.

The White House has said “more vaccinations are needed to save lives, protect the economy and accelerate the end of the pandemic.”

Health workers at facilities participating in Medicare and Medicaid must also be fully immunized, which the White House says applies nationwide to more than 17 million workers in about 76,000 health centers, including hospitals and long-term care facilities.

Abbott issued a decree last month prohibiting any entity in Texas, including private companies, from requiring anyone to be vaccinated against COVID-19. The Biden administration’s new rule would overturn part of the ban, but Abbott’s order would still apply to everyone in the state, including local governments, school districts and small businesses.

“Governor Abbott continues to hear from countless Texans who fear losing their jobs because of this federal overreach,” Abbott spokesperson Renae Eze said in a written statement. “The Biden administration has left Texans in the impossible position of having to choose between supporting their families or being fired for not having received the COVID vaccine due to their religious belief, medical condition or of their personal conscience. “

Employers will not be required to pay or provide testing for workers, which will put more pressure on employees to get vaccinated to avoid embarrassing testing requirements.

“It’s onerous for the employees,” said Vladeck, who is based in Austin. “You have to pay for your own tests, which are very expensive, or you have to go in person to get tested, which takes time. “

It was not immediately clear how many employees in Texas would be affected by the new rules.

Conflicting state and federal ordinances had sown confusion in companies. Days after Abbott issued his order banning vaccination warrants, companies that entered into an employment contract with the federal government were also required to have all their employees vaccinated under orders of the White House.

Conflicting vaccine mandates put the many Texas companies that receive federal contracts in a difficult position: to comply with federal law and violate Abbott’s ban, or to comply with Abbott and deny federal government business.

American Airlines and Southwest Airlines have said they will continue to require employee vaccinations despite Abbott’s new order.

The Texas business community as a whole has also opposed legislation flowing from Abbott’s ordinance. Texas bills intended to prevent any entity in Texas, including hospitals and private businesses, from requiring COVID-19 vaccines for employees, was a priority for Abbott in the last special law. But the bills did not succeed after business groups spoke out against the proposals and at least one key Republican lawmaker spoke out against one of the bills, calling it “anti-business.”

Texas and other states have already sued the Biden administration over COVID-19 vaccination rules for federal contractors, which went into effect in October.

This article originally appeared in The Texas Tribune at https://www.texatribune.org/2021/11/04/white-house-vaccination-businesses/.

The Texas Tribune is a non-partisan, member-backed newsroom that educates and engages Texans about state politics and politics. Learn more at texatribune.org. 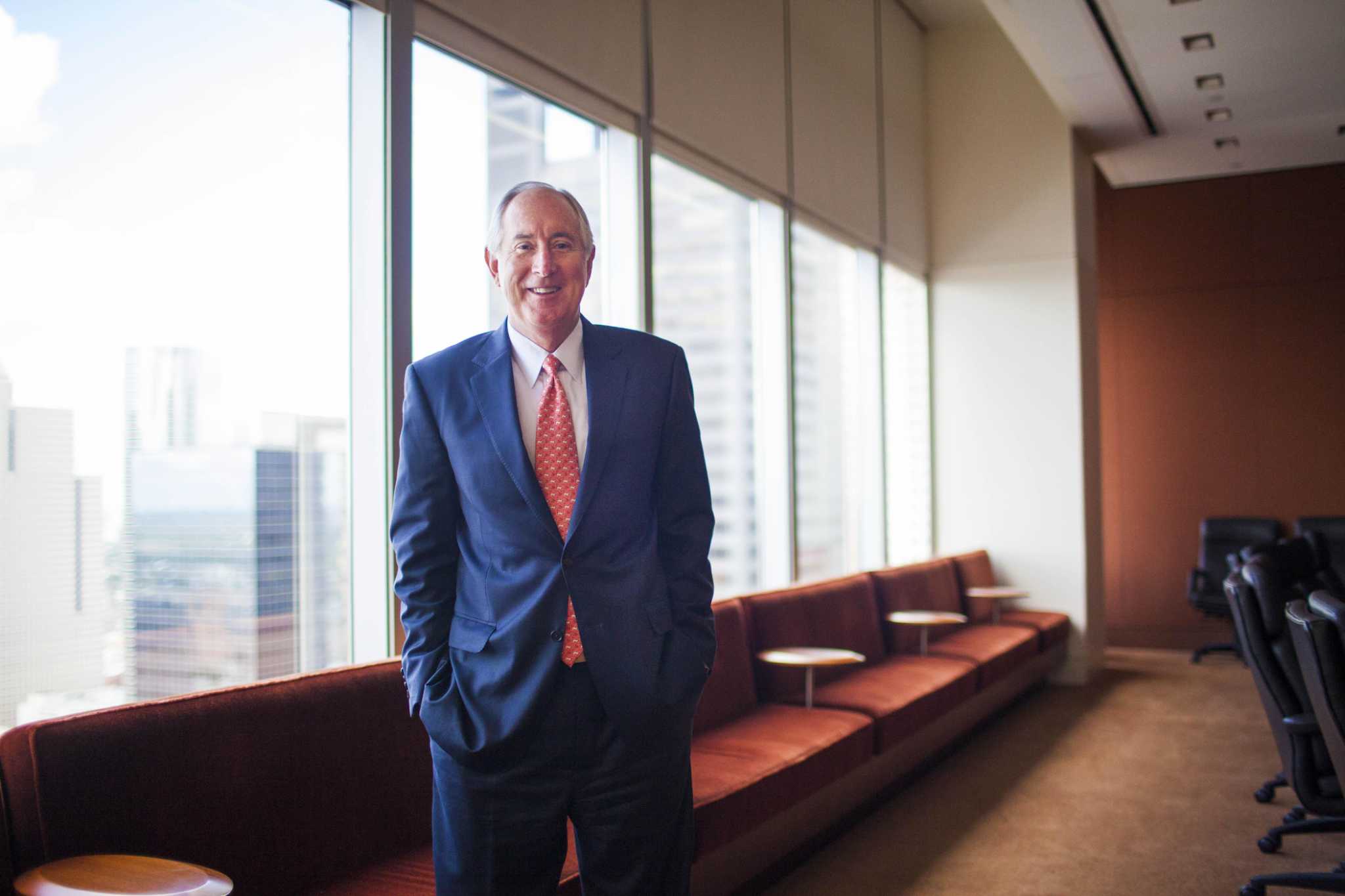