MONROE, Louisiana – After 10 days off, ULM returns to the field to open Sun Belt Conference play at 6:30 p.m. Thursday against Texas State. The Warhawks closed non-conference play at 4-10 after a 73-72 overtime loss to Mississippi Valley State on Monday, Dec. 20. Thursday’s match marks the seventh game in eight home matches for ULM.

Thursday’s game will air on ESPN+ with Chris Harris (play-by-play) and Mike Vining (analyst) on the call. The game will also air on 105.7 FM/540 AM KMLB, KMLB.com and the TuneIn app on Learfield’s Warhawk Radio Network along with Mike Hammet on play by play.

ULM lost its third straight game with a 73-72 loss to Mississippi Valley on Monday, December 20. Linda van Schaik nearly wanted his team to win, scoring a career-high 21 points on 5-of-11 3-pointers with a career-high 16 rebounds, seven offense, in a career-high 43 minutes.

A pair of real freshmen scored for the Warhawks against MVSU. Amaya Ford hit double numbers for the first time since Nov. 12 with a career-high 13 points, nine rebounds and five steals. She played 33 minutes off the bench against the Devilettes. Asian Sam reached double figures for the second time in his young career with 12 points and two assists in 31 minutes.

True freshman point guard Bre Sutton played nearly 30 minutes against MVSU, scoring nine points while adding a career-best eight assists. The ULM made 16 assists out of 25 baskets against the Devilettes.

Da’Nasia Hood beat Texas State with 12.1 points and 6.2 rebounds per game. She hit double digits in seven of 10 games and had a double-double of 21 points and 13 rebounds against Arlington Baptist. She didn’t play in the losses to UTEP and San Diego.

Kennedy Taylor is the only other Bobcat with a double-digit average at 10.0 points per game. She leads the SBC with 5.3 assists per game averaging 2.7 rebounds per game. She scored in double figures six times and provided seven or more assists.

Since joining the Sun Belt Conference before the 2006-07 season, ULM is 4-11 in its conference openers. Thursday’s game against Texas State marks the first time in six seasons ULM has opened SBC play at home, and the first time the Warhawks have faced the Bobcats to start SBC action. ULM has lost nine consecutive games at the opening of the SBC. 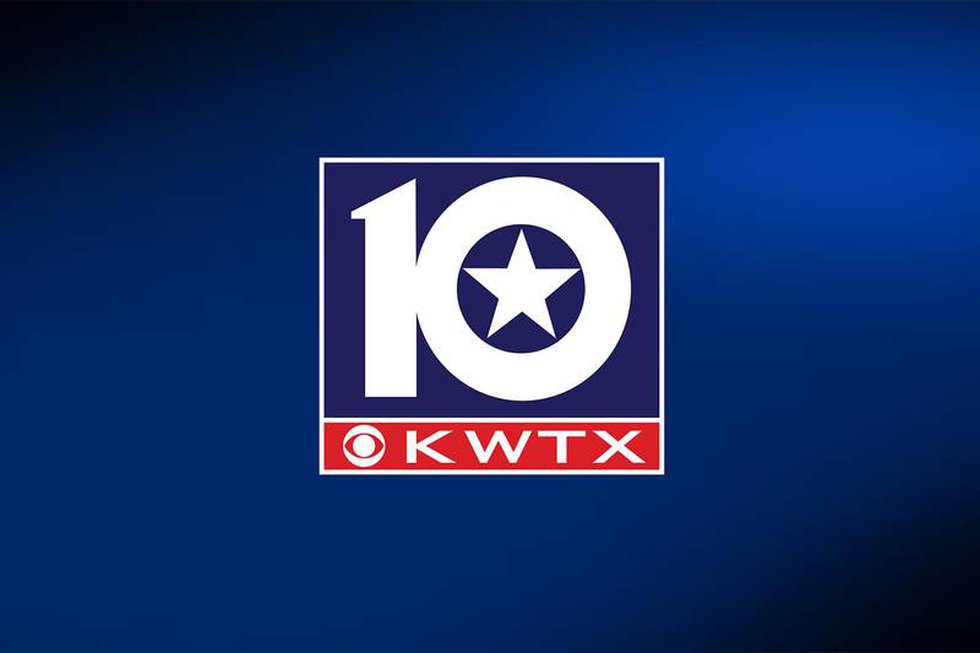 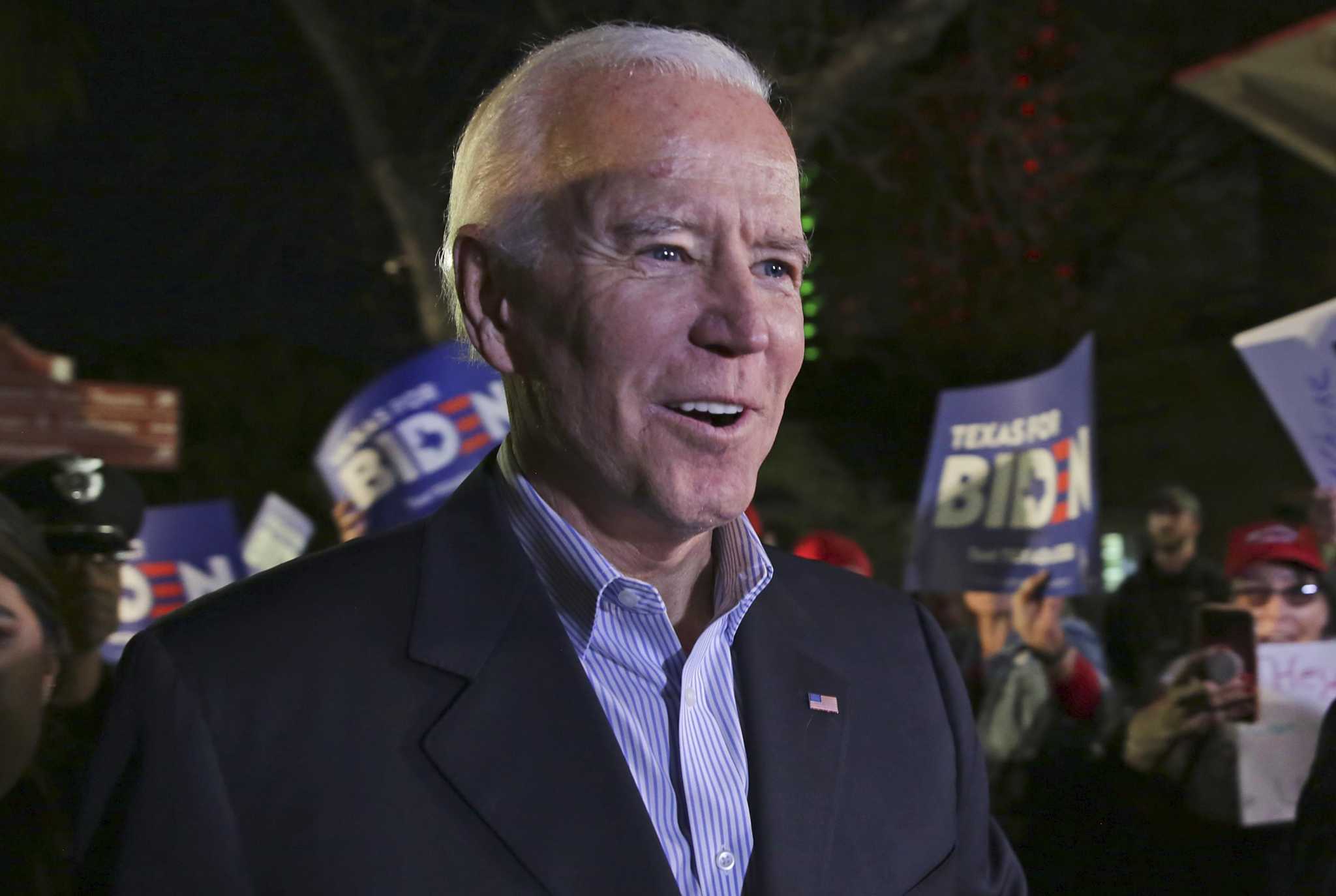 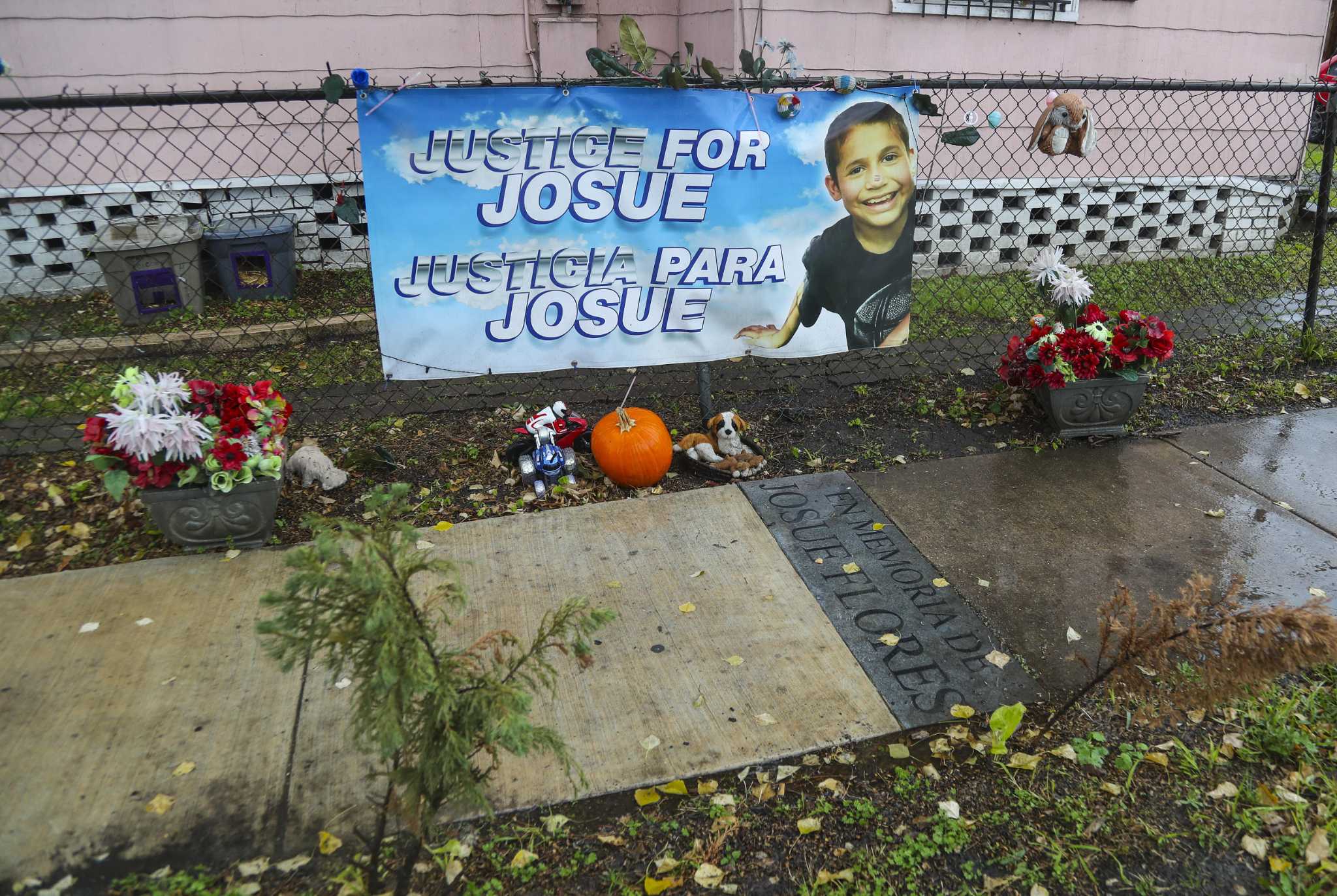 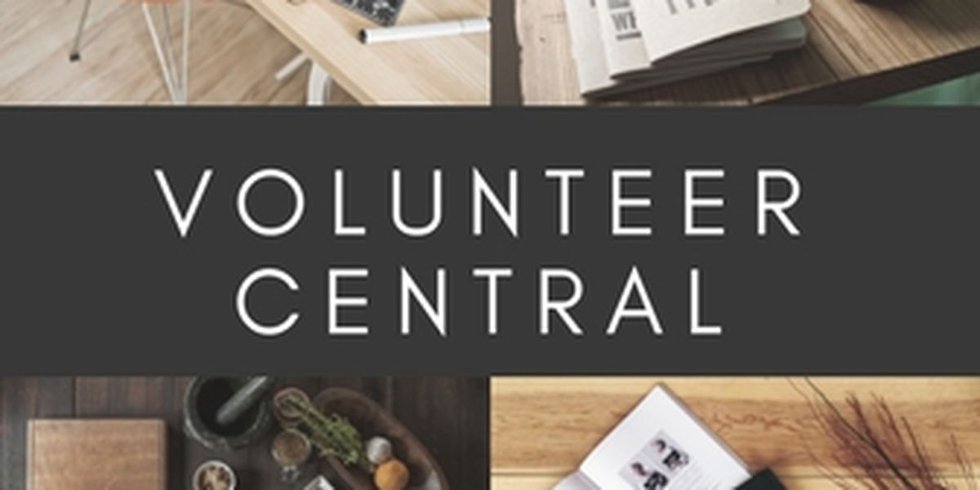