UTSA struck early, as in the third minute Kloza scored a goal after a Lexi Bolton cross from the corner. Later in the first session, the Roadrunners struck again as Kassal, a senior in a red shirt, put UTSA ahead with a fine pass from Alissa Stewart.

The Bobcats halved the Roadrunners’ lead in the 44th minute as Mallory Henderson scored from 20 yards out. After about 30 minutes of competitive, scoreless action, Russ put UTSA back in place two as Kiran Singh found her in net.

Texas State made it interesting late, as Mya Ulloa scored in the 87th minute of play. The Bobcats threatened twice in the final three minutes, but UTSA was able to hold serve and win the exhibition.

The Roadrunners return to Park West on Sunday, August 14, as they host the Baylor Bears in their second and final exhibition game. Kick-off is scheduled for 7 p.m. at Park West. After its last exhibition game, UTSA will turn to the regular season. The Roadrunners begin their 2022 campaign by hosting Houston Baptist on August 18. The regular season kickoff is scheduled for 7 p.m. and will air on CUSA.tv. 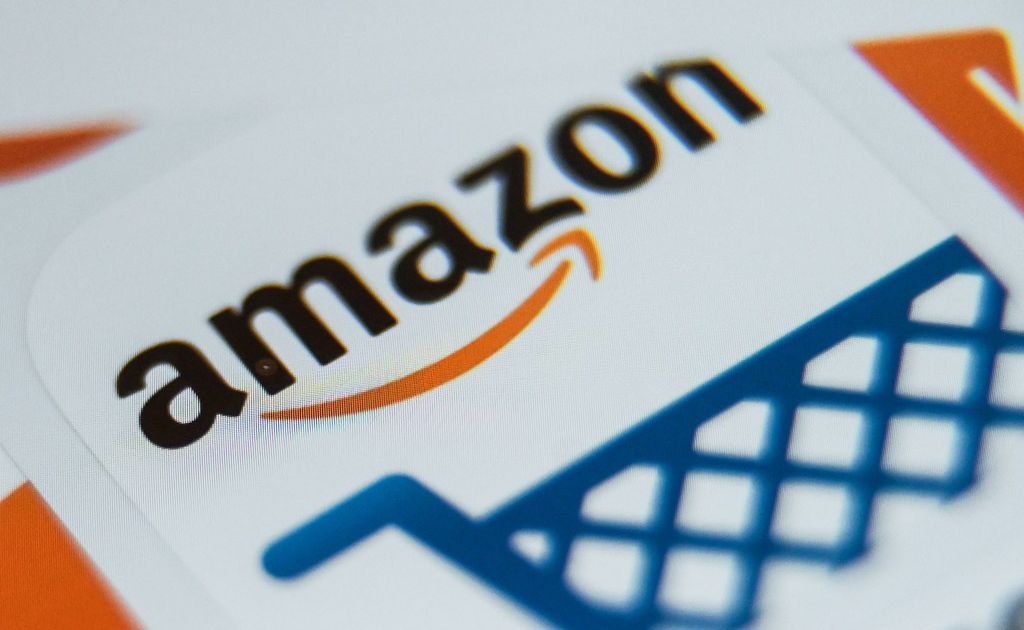 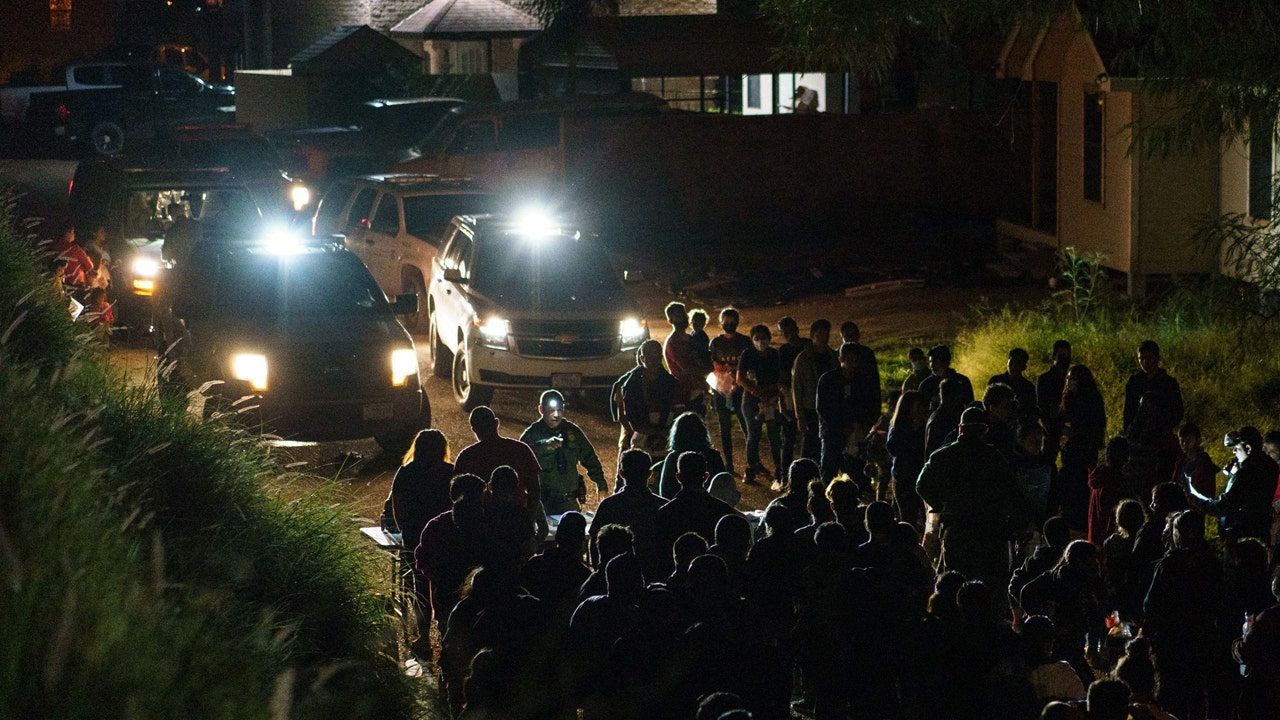 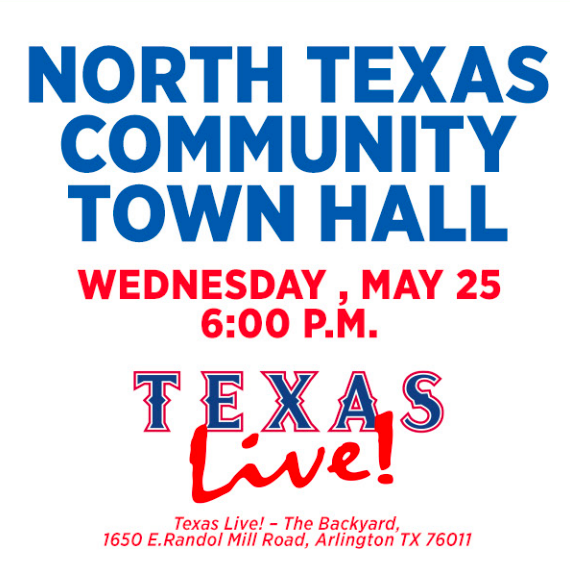 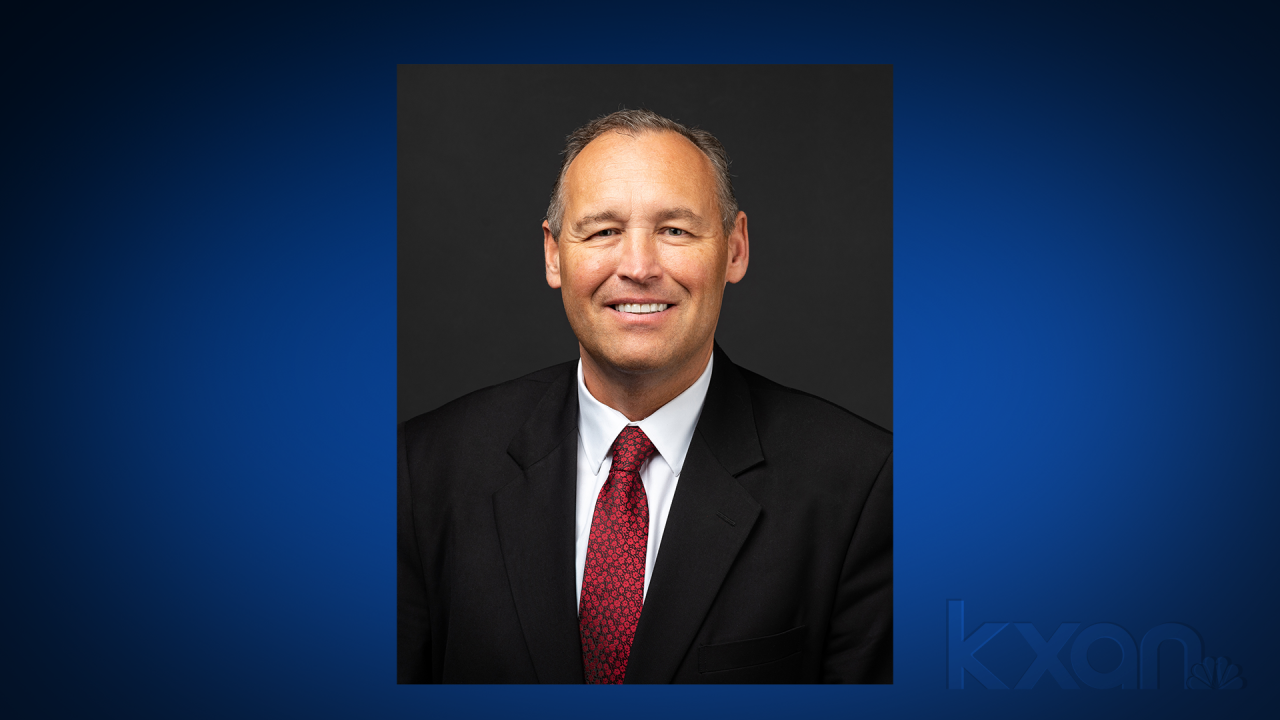