In 2022, we are seeing the first wave of Gen Z candidates vying for Congress. But we’re also seeing the first wave of Zoomers showing up at state and local offices to effect change in their own backyards. Chegg Life sat down with a series of candidates under 30 who will be on the ballot in November. We asked them about the issues they’re trying to solve, the importance of local politics, and the cynicism of young voters. To see the whole series here.

When Graeson Lynskey was in high school, he liked to keep up with the news and loved to argue.

So naturally people told him he should get involved in politics.

The Rockwall, Texas native swore he wouldn’t. He thought politicians were corrupt – always out to get rich off the back of the little guy. But at the age of 21, Lynskey says watching Texas leaders fail to address issues like gun violence, abortion rights and natural disasters — while cutting taxes on corporations and leaving small businesses in the dust – changed his mind. After attending the University of Oklahoma to study theater and political science and volunteering for several campaigns, Lynskey rallied to challenge a Republican incumbent for the District 33 seat in the U.S. House of Representatives. Texas. There, he hopes to help protect small businesses, fight discrimination, and fix Texas’ power grid.

How and when did you become interested in politics and government?

In 2020, I had been chosen for a musical in Dallas. It was going to be my first real professional acting gig. I had been paid for a few things here and there, but I was well on my way to becoming an actor. Then Covid arrived and everything stopped. I moved home the summer after college and took a job at Starbucks.

My brother-in-law was running for city council, and we’re pretty close. We have a lot of disagreements about politics – he’s a Republican – but I told him I would help him with some of his communications and candidate training. I have always been interested in politics but I have never worked there. I learned a lot. The first thing being that I could never work for a Republican candidate again. I couldn’t separate the communication work from the political aspect.

The second thing I learned was that I was really interested in the political process and elections – how candidates run, the tasks of helping candidates run, speech writing, stuff like that. 2020 has ended and there have been no more elections. So I was just waiting for another crack. I interned at the Texas State House in the summer of 2021 and got to work with great people, helping people with labor requests and things like that.

How did you decide to stand for election?

In 2022, I worked for a candidate, Doc Shelby, who ran in my riding. He lost the primary to another big guy, but I really enjoyed the work. I would have stayed with that job, but my district representative is a Republican. and we were approaching the filing deadline, and there were no Democrats vying for the seat.

I started telling people about the possibility of me running. I spoke to my parents and a few mentors, Ericka Ledford, the former Rockwall County Democratic party leader who is running for county commissioner. She told me that if there was one thing I could do to make a difference, it was to run for a state seat because the issues of the state really matter – gun reform common sense, especially after the Uvalde shootings, restoring the right to choose, fixing the power grid to make sure we don’t have another blackout that kills hundreds of Texans, paying teachers the salary that they deserve. All of these things are going to be resolved at the state level.

Tell me a bit about running at 21. What was the hardest and most rewarding moment of your election campaign?

The hardest part is just walking into a room and telling people I’m 21. Unless I’m talking to students or young Democrats, there is immediate judgment. The assumption is that I’m in over my head or talking privilege, which makes me think I know better than someone with 40 years of experience. Everyone wants to give me advice. I had bad advice and also good advice. Once a candidate, who was facing a criminal charge for breaking campaign laws, came after I gave my stump speech and told me he had pointers. I was like “respectfully, man, you should probably be worried about yourself.” Lots of that stuff.

At the same time, some people are really excited. At the Texas Democratic Party convention this summer, I gave a speech. I stood up and said, “Hi, I’m Graeson Lynskey. I’m 21 and running for the State House. And there was only loud applause. People are enthusiastic about the energy and ideas of young people.

Young people are the future of this country. Frankly, Gen Z gave Biden the presidency. They have long been at the forefront of the Democratic Party. We’re taking off, we’re starting to vote at higher rates, and I think it’s important that we have representation in elected offices, not just in the voting population. No one understands the struggle of student loans, a low minimum wage, or climate change like Gen Z. We’re the ones who are going to have to inherit all of these problems. We grew up after Columbine, going through multiple recessions, a pandemic, an insurgency. We deserve to have our say on some of these big issues.

What would you say to young people who feel cynical or disappointed by electoral politics?

I understand. I am also disappointed with the electoral politics. We have been told for years that if we allowed moderate Democrats to continue to hold power, we would be able to achieve our political goals. So we nominate people like Amy McGrath in Kentucky against Mitch McConnell, and she loses by 18 points, because progressives won’t vote for Amy McGrath. She was a Republican until five minutes ago! So I understand.

I want nothing more than a complete immigration overhaul, gun reform, statehood for DC and Puerto Rico, voting rights, criminal justice reform. But despite all that anger, electoral politics gave us Senator Jon Ossoff and Senator Warnock in Georgia, who helped give us the biggest climate and infrastructure spending bill our country has ever seen. It’s not enough, but the beginning is a 50/50 Senate. I think the game has to change, but I think to change the game we have to win the game first.

It means getting a working Democratic majority in the House and Senate, 50 senators who will abolish the filibuster. That means getting a Democratic majority in the State House and Senate here in Texas and voting Beto O’Rourke for governor and Rochelle Garza for attorney general on Nov. 9. If we do that, we can fund our education system, overhaul Texas’ infrastructure – those things will save lives. Restoring the right to abortion would save lives. Gun reform will save lives. As frustrated as I am with electoral politics – and I think it’s a messed up system built and run by 80-year-old white dudes for 200 years – there are races that are going to save lives in November, so I’m knocking at the gate doors and make phone calls. It’s too important to stay home.

What would your 10-year-old think if you ran for office?

When I was 15, I went to Austin to visit the University of Texas. I remember being at the State Capitol, and my sister looked at me and said, “Maybe you’ll get into politics. Because I was argumentative and that interested me. I said, “I will never go into politics. Politics is dirty, underhanded and unethical. They’re for snake oil salesmen trying to get rich off the backs of good, hard-working, blind-robbing people.

It was six years ago. I thought politics was for people who were in rooms filled with cigar smoke and doing secret business that fucked the little guy up. But it doesn’t have to be like that, just because that’s how it was. And I realized the only way to change that was to get involved and fix it. So if my younger self could see me now, it would have choice words. But he’s a kid. He will understand.

Previous What Texas State Fair Foods to Avoid and Enjoy, From a Doctor 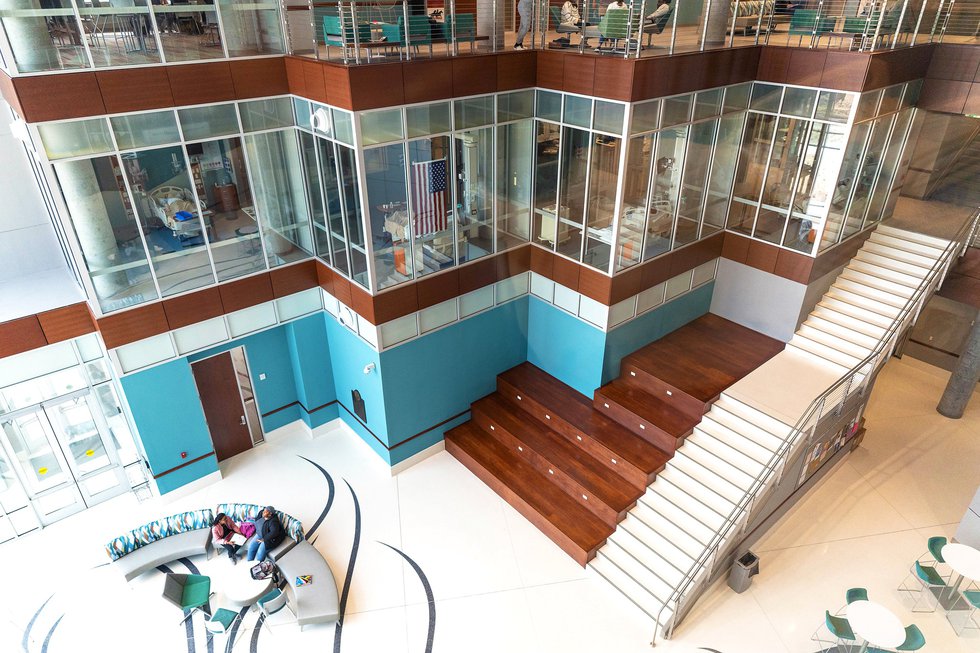 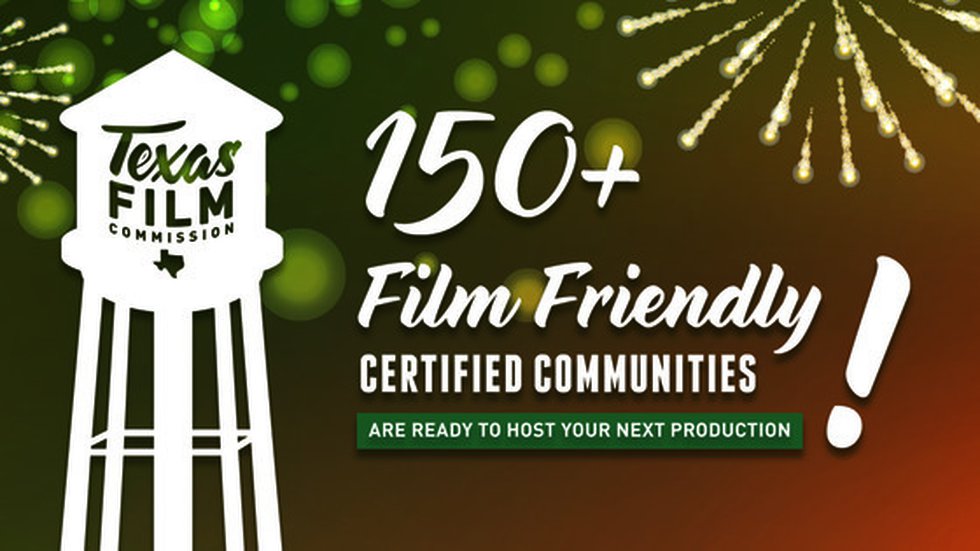 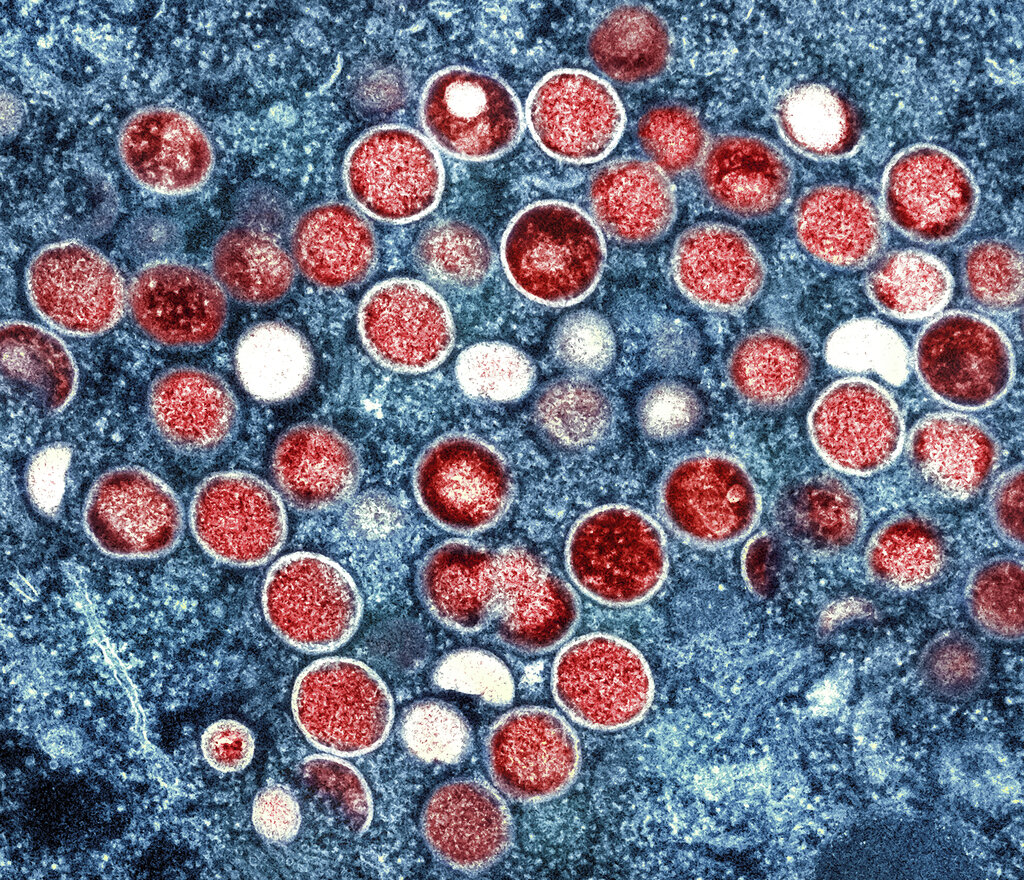 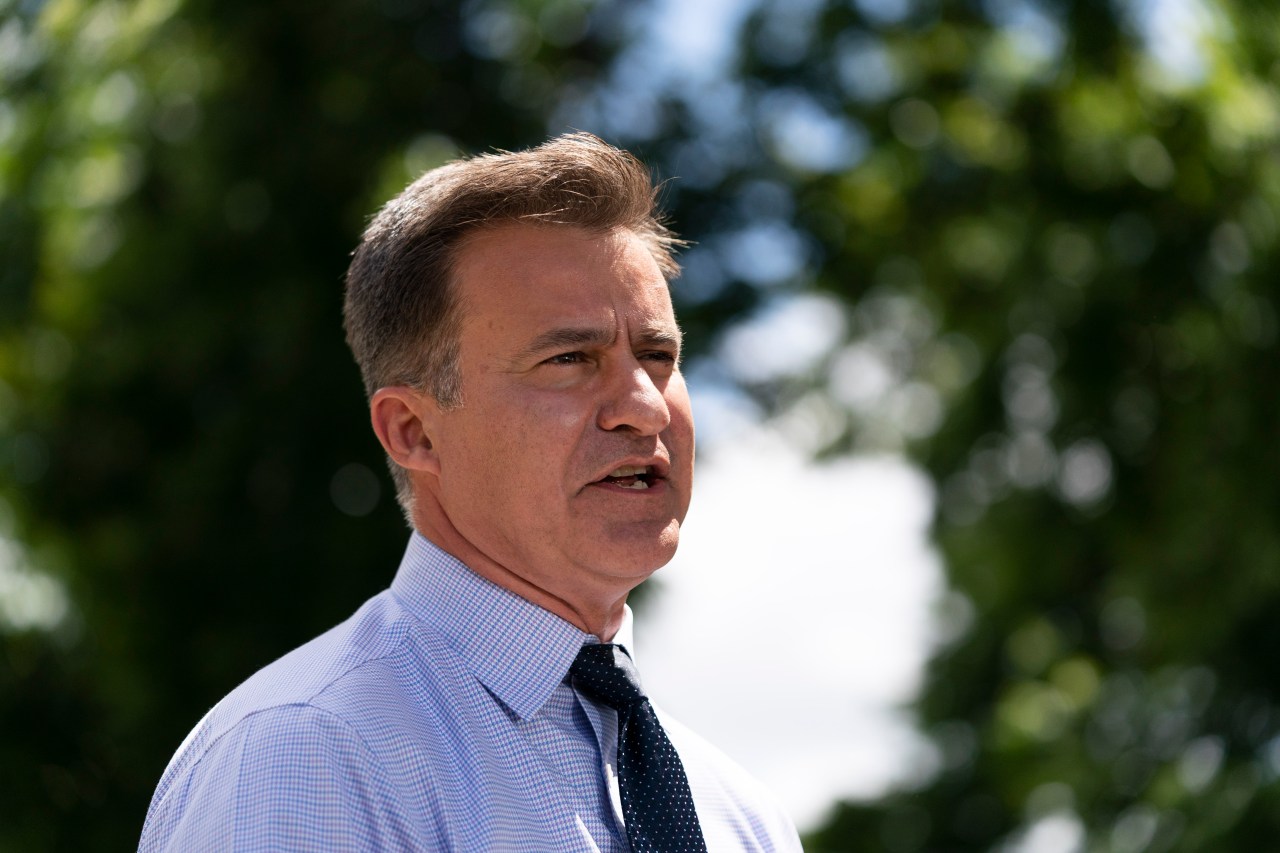