Texas state was ruled out for the first time in 19 years, losing 45-0 to Louisiana on Saturday at Cajun Field in Lafayette, Louisiana.

Bobcats quarterback Tyler Vitt, a MacArthur product, started for the first time this year and completed 6 of 13 passes for 42 yards with one interception. He added 94 yards on 15 carries, while Brock Sturges ran seven times for 44 yards and Calvin Hill scored seven carries for 27 yards.

After a scoreless first quarter, the Ragin ‘Cajuns led 17-0 at the half and 35-0 at the end of the three quarters. Texas State was dropped from the scoreboard for the first time since a 16-0 loss to Portland State on October 5, 2002.

Brady McBride, the Bobcats starter in the first seven games of the season, did not play due to injury. The State of Texas returns home to face ULM at 2 p.m. next Saturday.

TLU’s defense shut out East Texas Baptist in the second half, allowing the Bulldogs to come back from behind for a victory at Ornelas Stadium in Marshall.

The Tigers (4-4, 3-4 American Southwest Conference) took a 13-3 lead in the second quarter and led 13-6 at halftime. But the Bulldogs (3-5, 3-4) scored 14 unanswered points in the third quarter, with DaKory Willis chasing for a 42-yard touchdown and Seth Cosme hitting Jacob Forton for a 10-yard pass.

TLU is home for a clash against Southwestern at 1 p.m. next Saturday.

Next High Court Hears Cases Over New Texas Law, But Outcome May Not Affect Abortion Access 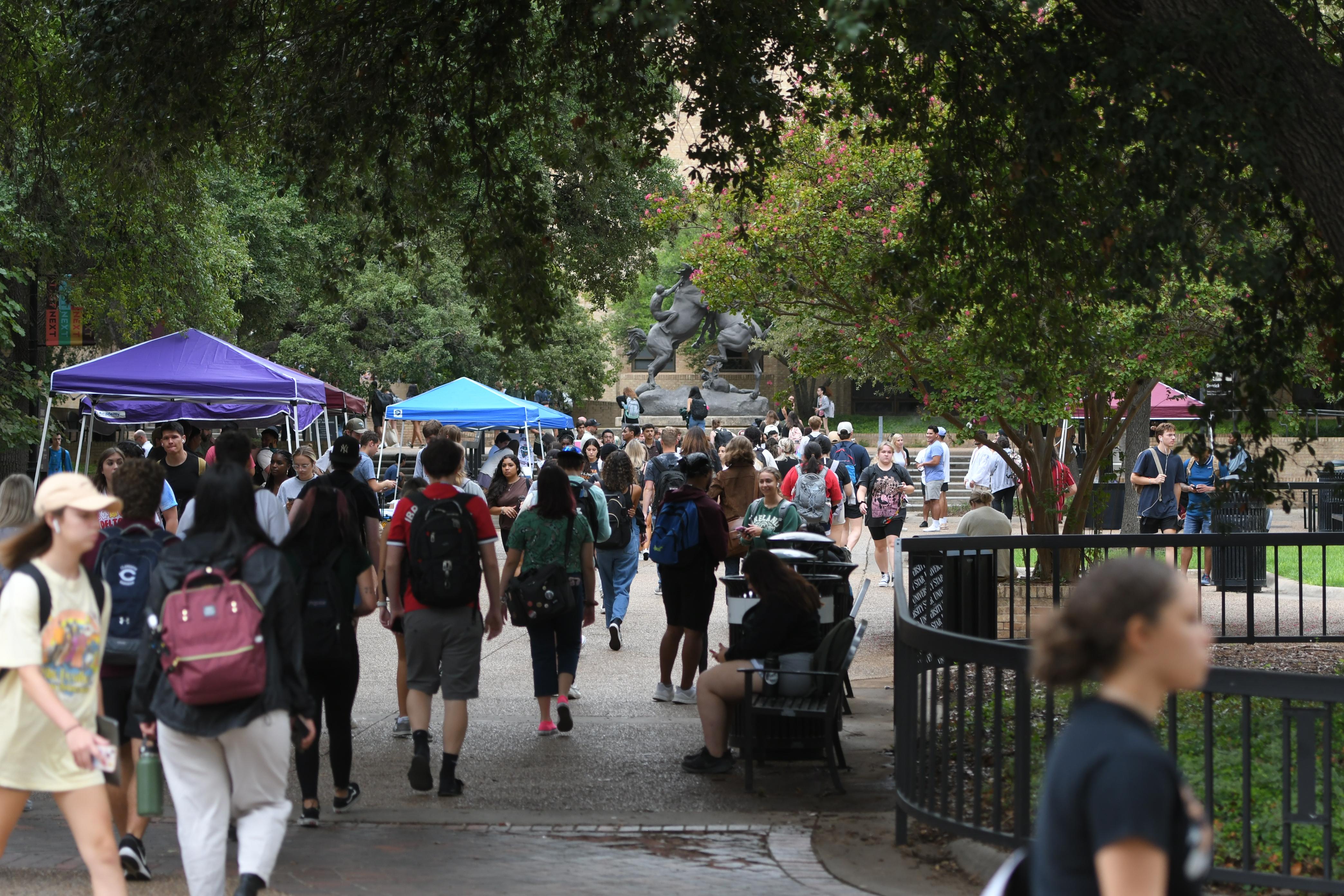 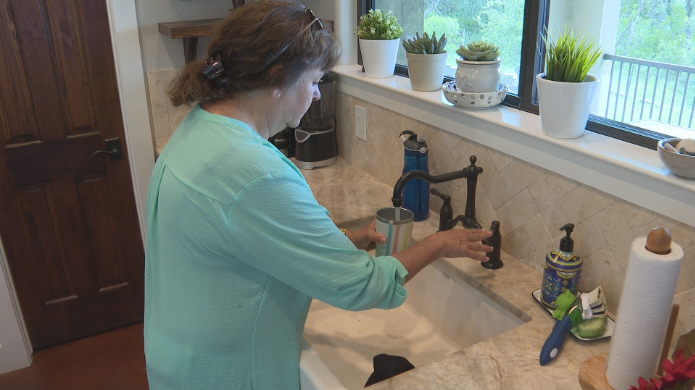 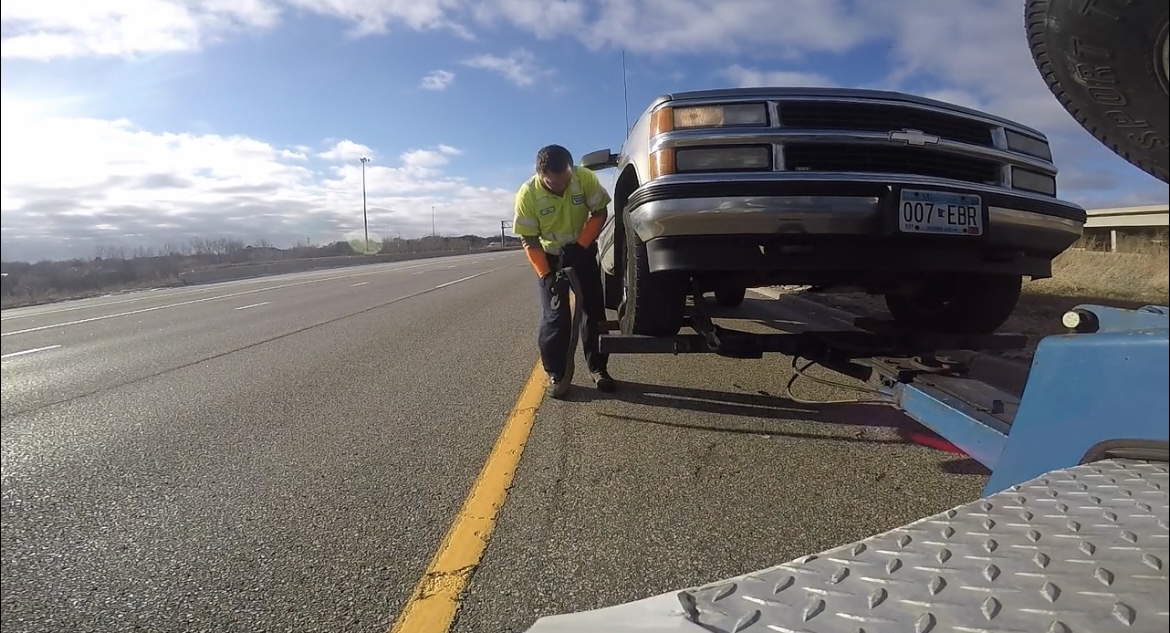 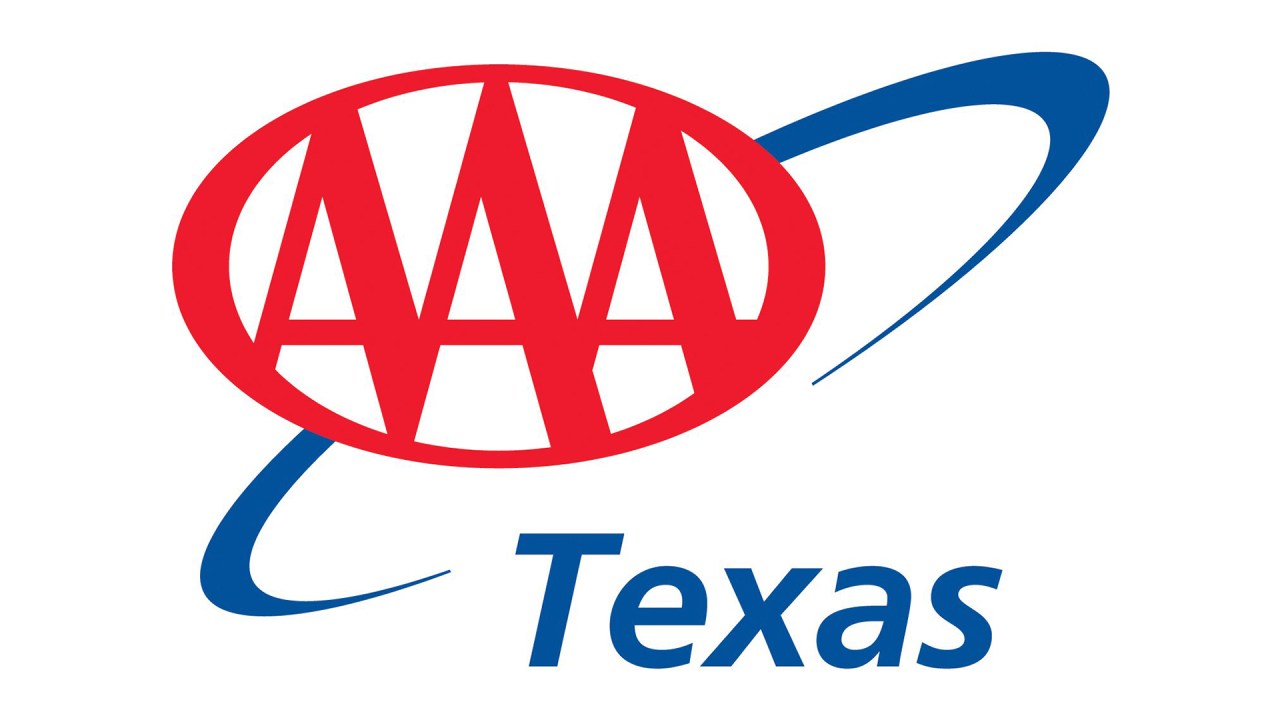