“What would you change if you had to go back and change anything and what advice would you give to those who look up to you?” asked Rosendo Ramirez, LGBTQ member of the Community Icon Education Day audience. Candy Richardz then replied, “That’s a great question, however, I wouldn’t change anything about my past because then I wouldn’t be here today in front of all of you beautiful people telling my story. My advice would be to stay humble, stay true to your values ​​and never change who you are for someone else.”

Without skipping a beat and speaking like the true Candy Richardz icon, her humble roots come from West Texas, a city we all know and have heard on the radio – El Paso – surrounded by stunning mountains and scenic beauty. . Her father was an American Marine and of Irish descent and her mother of French Hispanic descent in a predominantly Catholic upbringing with three younger brothers. Candy knew she was different from a very young age going back to a Halloween when her grandmother, who was very supportive of her, asked her, “What would you like to be for Halloween, Candy?” then replied “A girl.”

Her family was low-income and lived mostly on government assistance, so money was not something easy to come by to splurge on. However, her grandmother managed to gather what she could and went to Goodwill, found a wig, outfit and heels and asked no questions. His family’s core values ​​and one thing they strongly believe in is to encourage, even if it means going without to see their children smile because they knew that no matter how hard life was, it shouldn’t be seen or felt. by nobody’s children. It was just the beginning. At that age, she didn’t yet know what or who she was, and her family allowed her to make her own decisions and choices about identity.

It was at the age of 14 that she had the courage to realize her identity simply by watching Real World San Francisco on MTV. It was the iconic cast and look she took on and a very special member of the show known as Pedro Zamora. This beloved star passed away soon after, but not before inspiring Candy Richardz, Pedro instilled courage, dignity, current LGBTQ upbringing at the time, and demonstrated the will to tell his mother that she was gay. At 16, Candy discovers Lambda Youth. She started growing up with other young LGBTQ members and her grandmother not only became a loving supportive role model, but also acted as father, mother, sister and aunt to all LGBTQ young people. . She decorated the car and marched with the group for their first gay pride parade.

After high school, she traveled with others all over the United States, but nothing ever seemed clearer than going back to her roots. In 1999, she made her debut at the iconic Rose Room Thursday Night amateur pageant in Dallas, Texas. Candy said she remembers it fondly like it was yesterday because it was the year that at midnight all the gay bars on Cedar Springs Road played Prince 1999’s hit song and nowhere was it. There had been this kind of excitement in no atmosphere. Candy received her first Miss Gay Texas America title in 2002. She plucked up the courage to appear on national television in 2002 for her first of many future episodes of the hit NBC daytime television show Jerry Springer. In 2005 her love for makeup took its own way when applying for MAC Cosmetics and again her grandmother was there for it as well as the model for her day and night makeup. That’s when her career took off as a professional makeup artist for over 20 years, including her 20+ year professional career as Entertainment Director, Show Director, Host, Host, DJ, Co-Host , and that’s just a few.

In 2017, after a failed relationship of 5 years, Candy faced a crossroads. At almost 35, she was single, living in a one-bedroom apartment, alone, heartbroken and unsure if she would ever love again. Shortly after her breakup, she met her current husband of 5 years and continues to live solidly in the home they purchased with their three small dogs in San Antonio, Texas.

In December 2020, Candy took the steps to achieve a dream she always had, a dream she didn’t think was possible, but again, she came from a family of very strong individuals who believed that you had to pursue your dreams. Candy became owner, founder and CEO of Hit-The-Stage Cosmetics LLC. In 2021 Candy was crowned Miss Gay Austin Universe. In 2022, Candy was the reigning Miss Gay International. Her modeling and acting career is taking off and I’m very happy to see her on the big screen. She’s an Instagram influencer, an iconic Texas star that shines bright. Candy has had an incredible life and career. She is adored and admired by many. His lifelong humanitarian efforts stem from his humble roots. She is a pure vision of excellence and inspiration.

Attach 1 more and add it to your favorites

Next Texas law again prohibits boycotts of Israel on the ropes 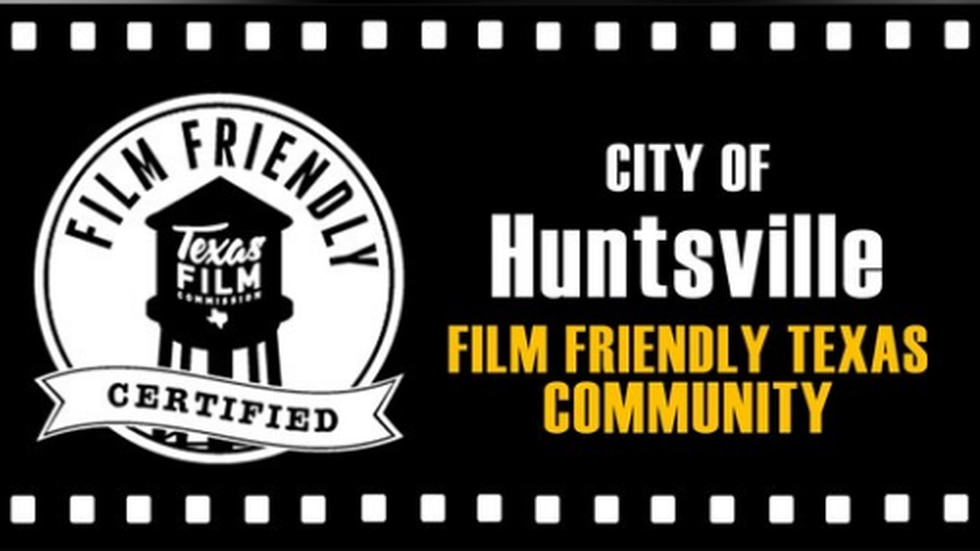 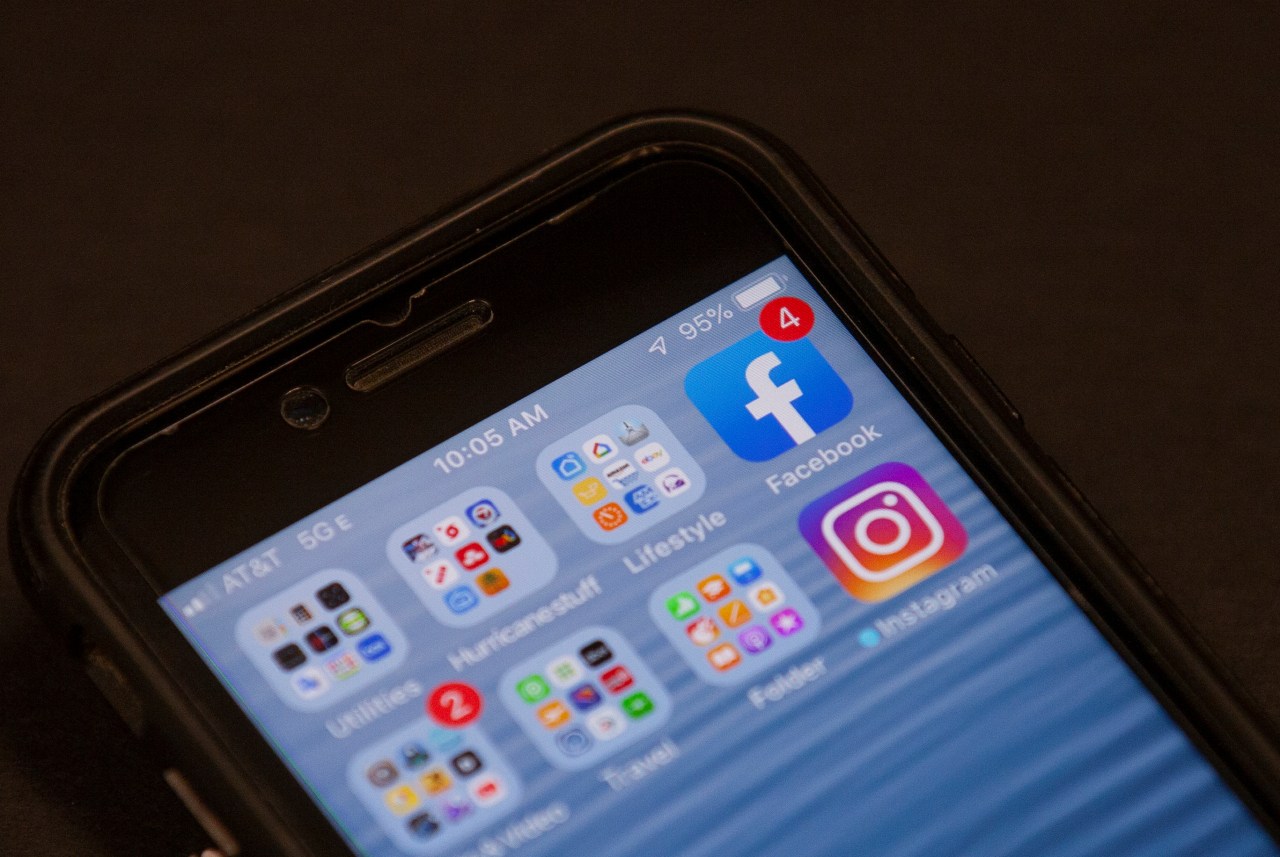 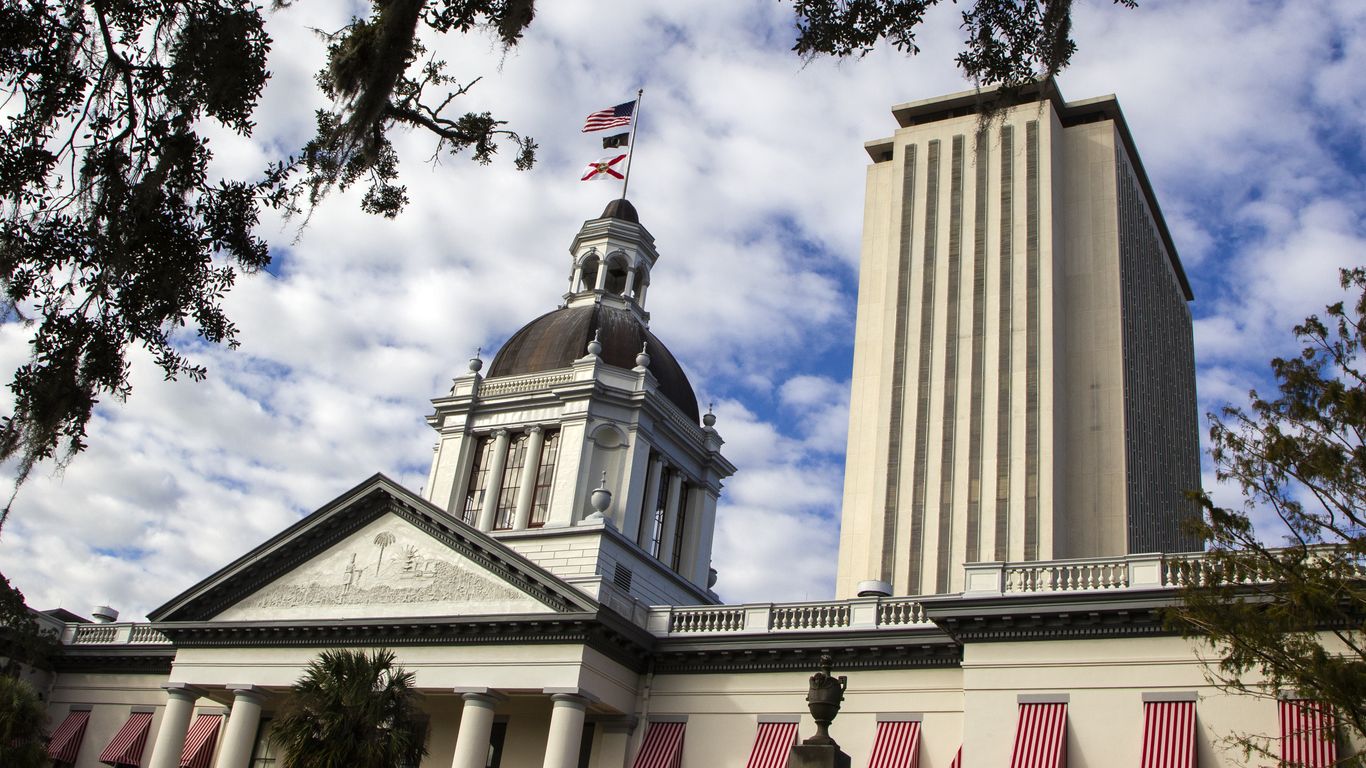 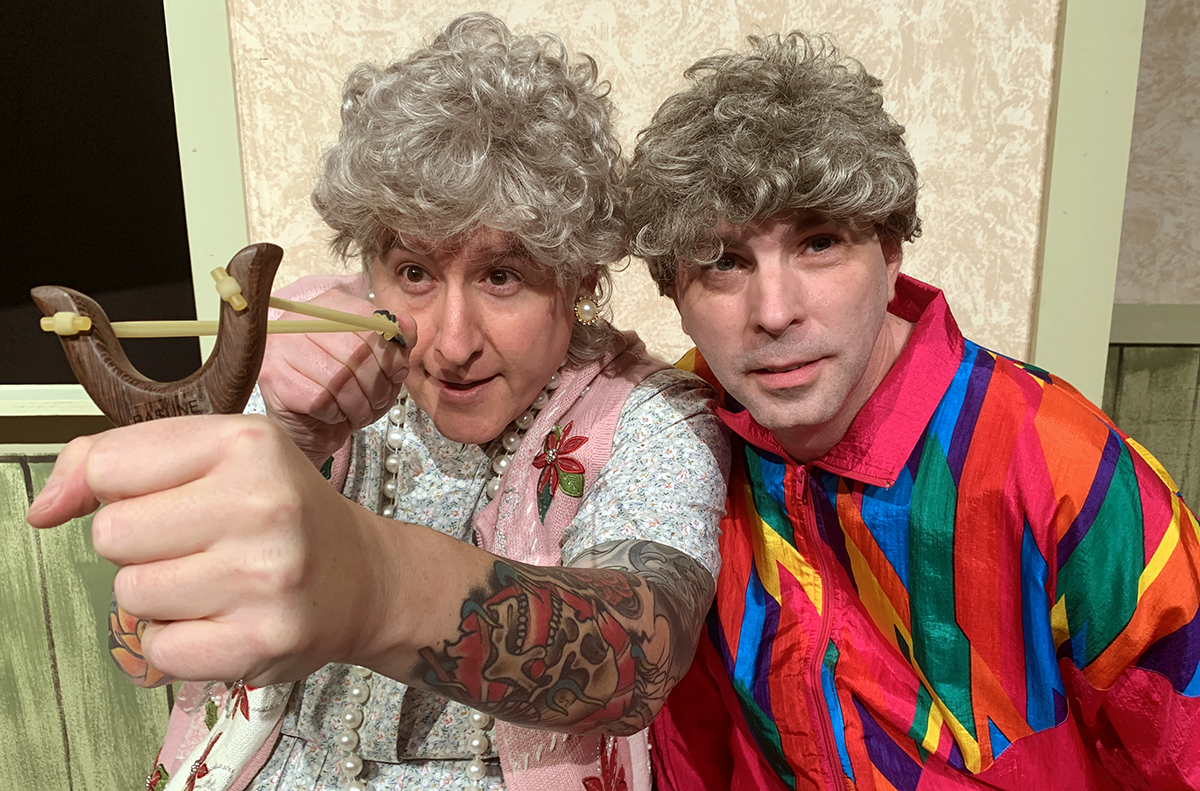