Local organizations continue their fight for women’s rights to health care as two new state laws seek to protect the life of the unborn child.

“Texans and everyone else should be able to get the health care they need without shame, unnecessary restrictions or outside interference,” said Paula Saldaña, field coordinator for the National Latin Institute for Reproductive Justice.

Yet Dr. Joe Pojman, executive director of the Texas Alliance for Life, a pro-life organization, says Senate Bill 4 is needed, adding that “the goal shouldn’t be abortion” but rather to render the medical procedure unnecessary.

Governor Greg Abbott signed into law SB4 last week; it will come into force on December 2. 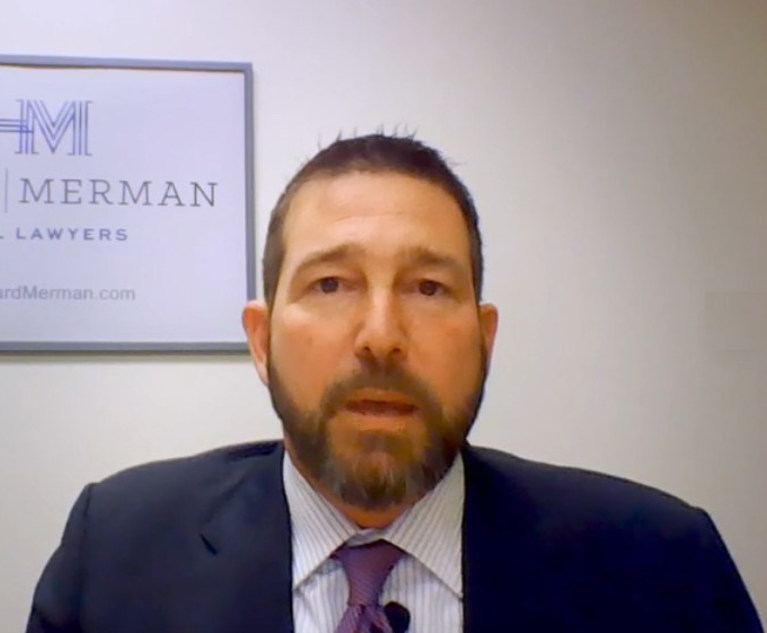