Texas corporate law firms posted record revenues and profits in 2020 despite the global COVID-19 pandemic, falling oil prices and recession rocking the economy. Some have earned all this money because of these crises.

New data on the 50 largest business law firms operating in Texas shows that three-quarters of those firms had higher revenues in 2020 than in 2019, nearly two-thirds had record revenues and six law firms have increased their revenues in Texas by 30% or more.

Taken together, the Texas Lawbook 50 generated $6.74 billion in 2020 from attorneys in their Texas offices, up 4% from the prior year, but well below the revenue growth of 10% witnessed by these firms in 2019.

On HoustonChronicle.com: Kirkland & Ellis is the first out-of-state company to top the Texas revenue list

“The overall legal services market in Texas is a growth story,” said industry analyst Michael McKenney, managing director of Citi Private Banking’s law firm group. “Some of the biggest gains are in high-growth, high-return companies. They distance themselves from the rest of the market.

For the first time in more than four decades, none of the three Texas law firms known as The Big Three – Vinson & Elkins, Norton Rose Fulbright and Baker Botts – were ranked No. 1 in revenue generated in Texas. That honor went to Kirkland & Ellis, a Chicago-based company that opened its first office in Texas in 2014 and has seen phenomenal growth since.

V&E, Norton Rose Fulbright and Baker Botts placed second, third and fourth respectively. Each reported a decline in revenue of nearly 10% or more, but all three also posted record profits as they significantly reduced expenses, including the number of lawyers.

Even as it waned, Houston-based V&E increased earnings per partner by 5% to nearly $3 million — a threshold that legal industry analysts say has helped the Houston-based firm stay competitive with elite domestic law firms in the lateral recruitment market.

“We’ve seen an embarrassment of wealth in 2020,” said Robert Rabalais, partner in charge of Simpson Thacher’s Houston office.. “The first quarter of this year was up 20% over last year, which was a record. Everyone worked so hard. We could be at 200 people right now if we wanted to.

During the early months of the pandemic, many senior executives feared their company’s finances would collapse along with the Texas economy. Their worst fears failed to materialize and corporate executives began to sound optimistic towards the end of the year. Demand strengthened as clients facing unknown business issues rushed to their lawyers for help, and supply resisted as coerced, remote legal services faltered. surprisingly effective and efficient.

Texas Inc.: Get the best business news straight to your inbox

Some revenue gains in 2020 occurred due to additional business generated by disruptions from the COVID-19 pandemic and work-from-home orders designed to bring it under control.

Several law firms have seen a significant increase in client demand related to labor and employment issues – from allowing staff to work from home and office security issues to possible benefits for furloughed workers under the CARES Act and the requirement for employees to be vaccinated.

In the corporate law landscape, bankruptcy and restructuring saw the biggest increase in 2020. Kirkland was the biggest beneficiary, but certainly not the only one.

“We are covered by this litigation right now,” Renfroe said.

John Zavitsanos, founder of Houston litigation boutique Ahmad, Zavitsanos, Anaipakos, Alavi & Mensing (AZA), which saw its 2020 revenue rise 39% to $62 million, said he believes the second Half of 2021 was going to be filled with trials that were delayed due to court closures during the pandemic.

For a longer version of this article, please visit TexasLawbook.net. 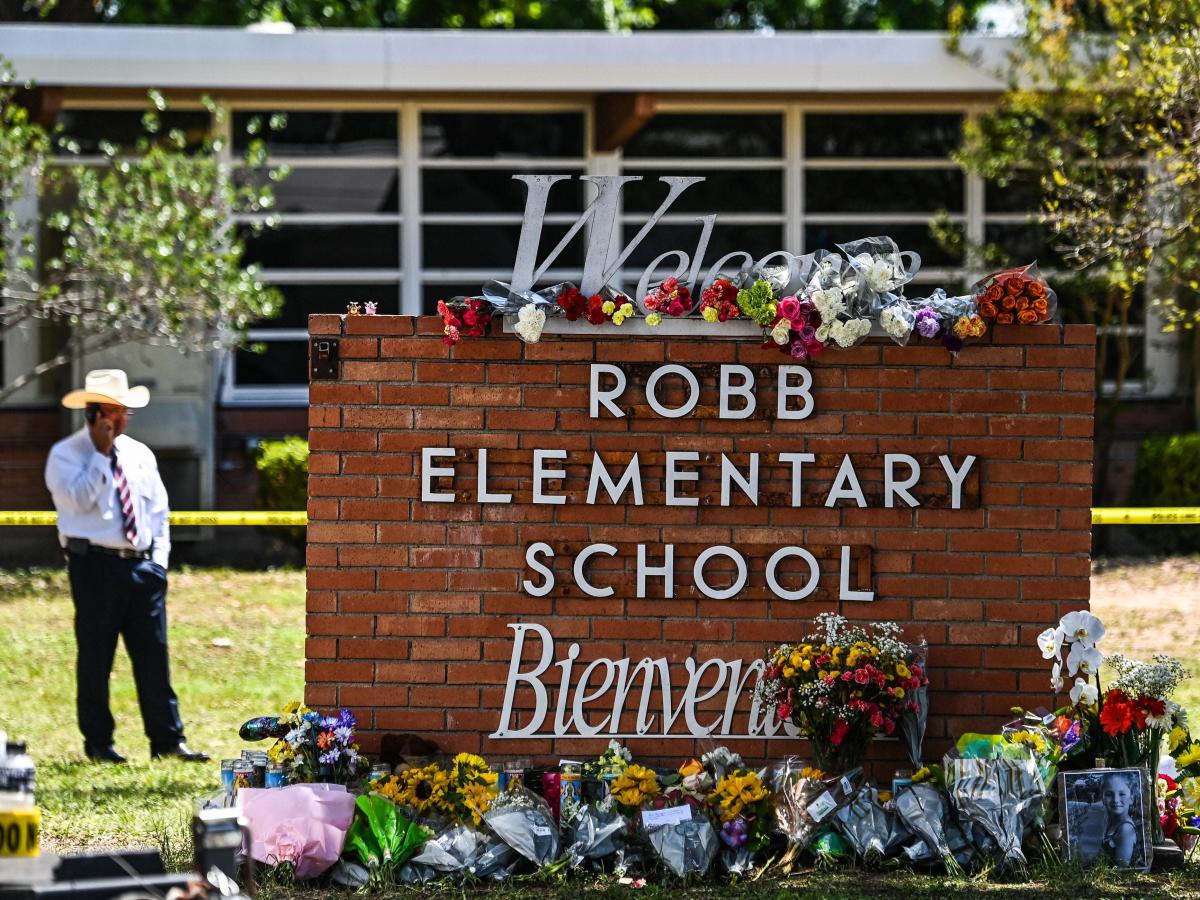 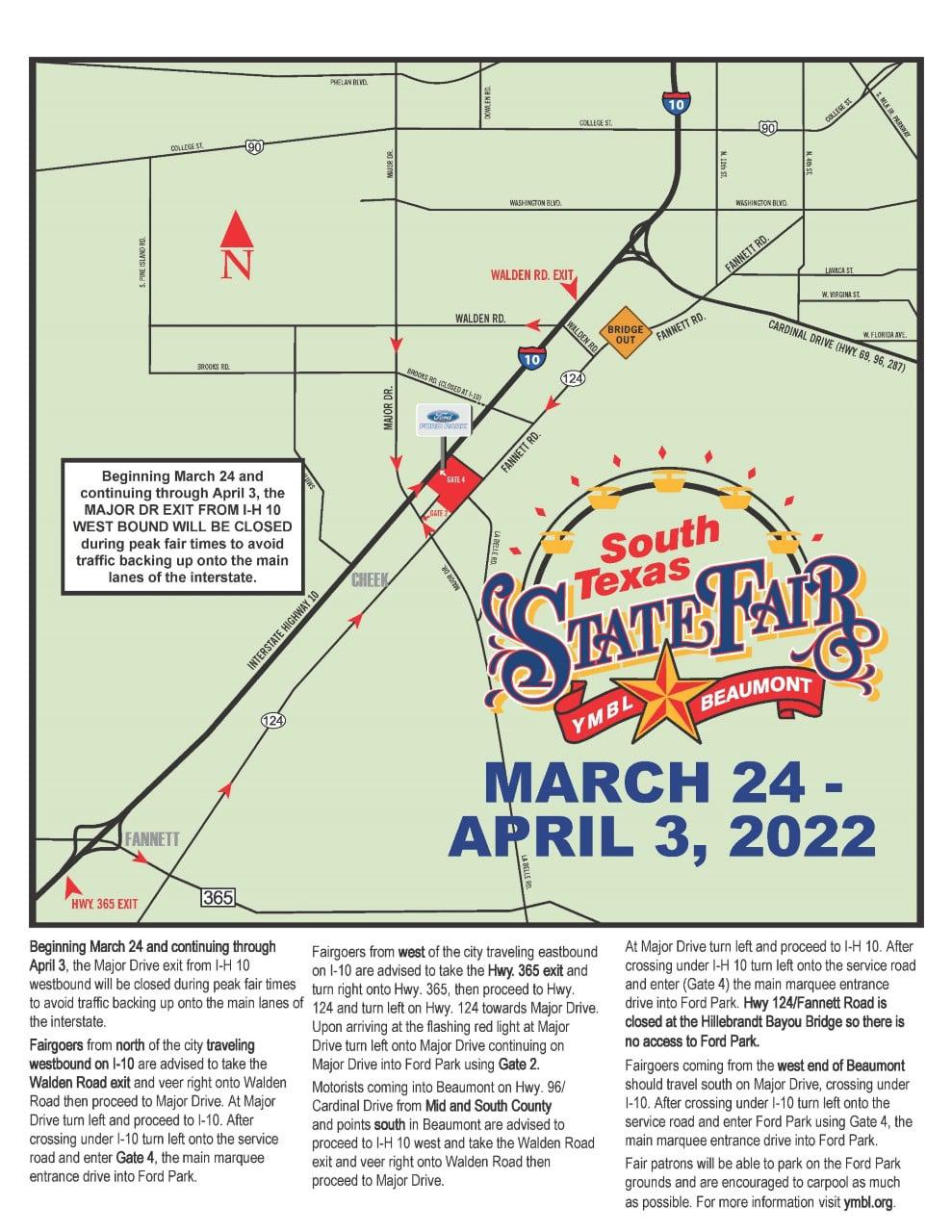