Police officers and Special Olympics athletes gathered in the Austin American-Statesman’s parking lot at 9 a.m., where they began the 1.2-mile journey to the South Steps of the Texas Capitol.

The Texas Special Olympics Torch Run began in 1985 in Texas and has raised over $ 11 million over the past decade for programs in local communities, which involve more than 44,000 athletes statewide.

Chacon has a daughter with special needs who is a Special Olympics athlete who has been unable to compete for over a year due to the coronavirus pandemic but is happy that competitions are resuming.

“The Special Olympics credo, ‘Please let me win, but if I can’t win let me be brave in my attempt’, is just something that should be an inspiration to people, ”Chacon said. 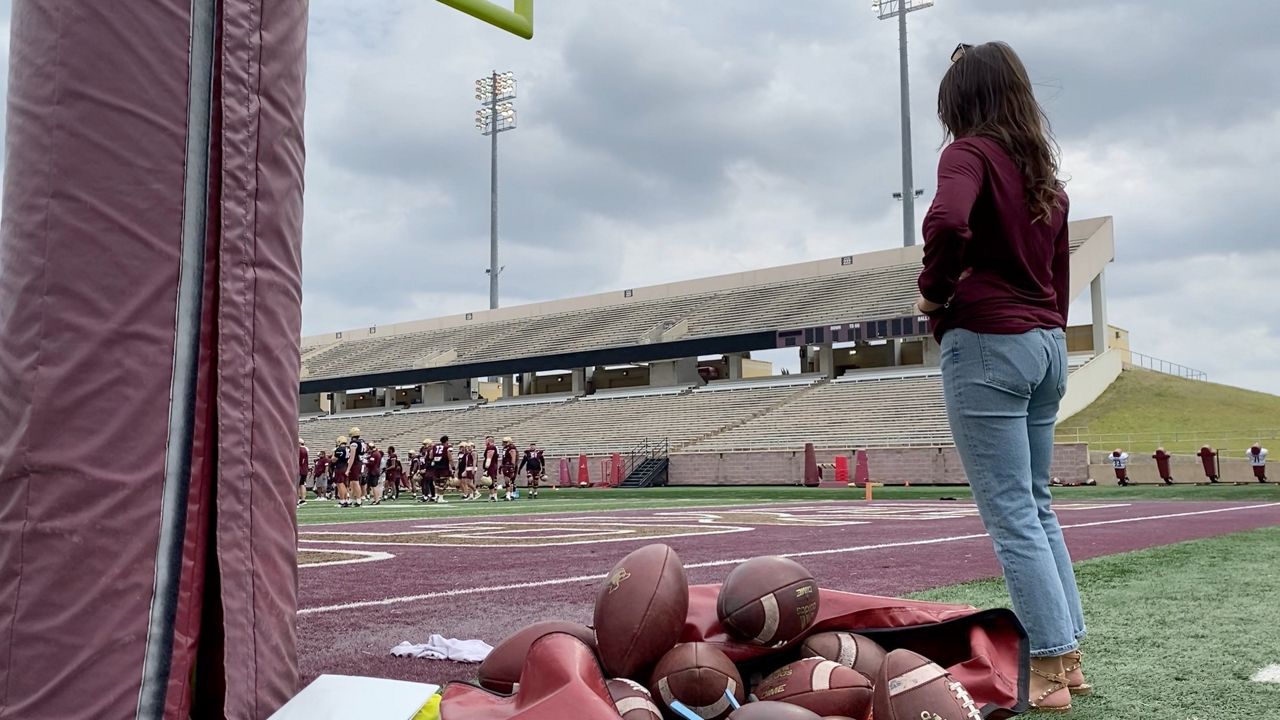 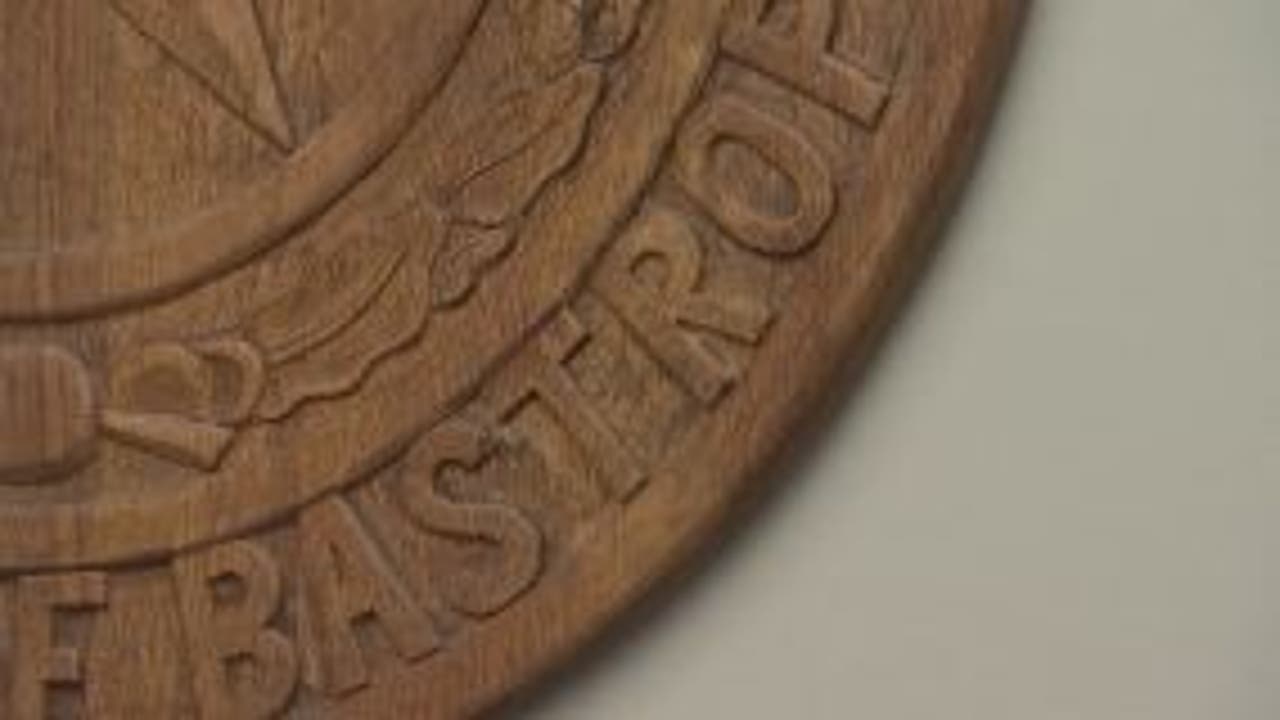