“Once it’s arrived in your community, it’s there, and frankly, we’re going to have to dig it up,” DEA Agent Tyson Hodges said.

It’s a problem that hits Darren and Shannon McConville close to home. Their son died of a fentanyl overdose last month.

“My son was everything. He was the one who made us parents,” Shannon said.

Shannon said after he died she found out he was taking Percocet and Xanax to help him sleep. But she said this time he didn’t know it was mixed with fentanyl.

This is a matter that has the full attention of law enforcement.

Hodges said the DEA, along with the Texas National Guard and the local Hays County Health Department, will create an overdose task force.

“The task force’s goal is to track down and arrest violent criminals selling fake fentanyl or fake pills,” Hodges said.

The Hays County Sheriff’s Office also announced a partnership with firefighters and EMS to create an overdose card tracking system. It is intended to help track fentanyl in the county.

Kyle Police Chief Jeff Barnett said their investigations so far have led to two arrests. One of them was 20-year-old Anthony Jean Perez Rios.

He was arrested in San Marcos and charged with the following:

The other was a 16-year-old charged with manufacturing and delivering a controlled substance.

Law enforcement said drug cartels were using social media to sell and disperse fentanyl. They said they even send direct messages to teenagers and use code names.

Officials said the fight against fentanyl is far from over. They encouraged the community to do their part to prevent the use of these pills.

Next 'It will always be the gospel train': Central Texas community mourns loss of Sunday morning radio show host 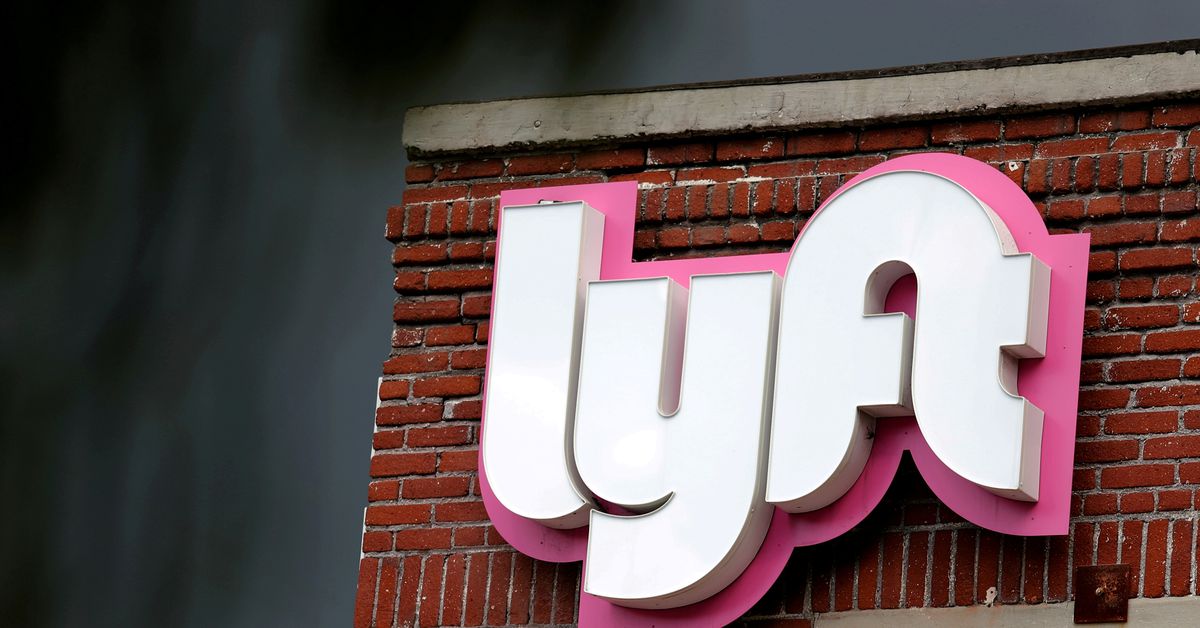 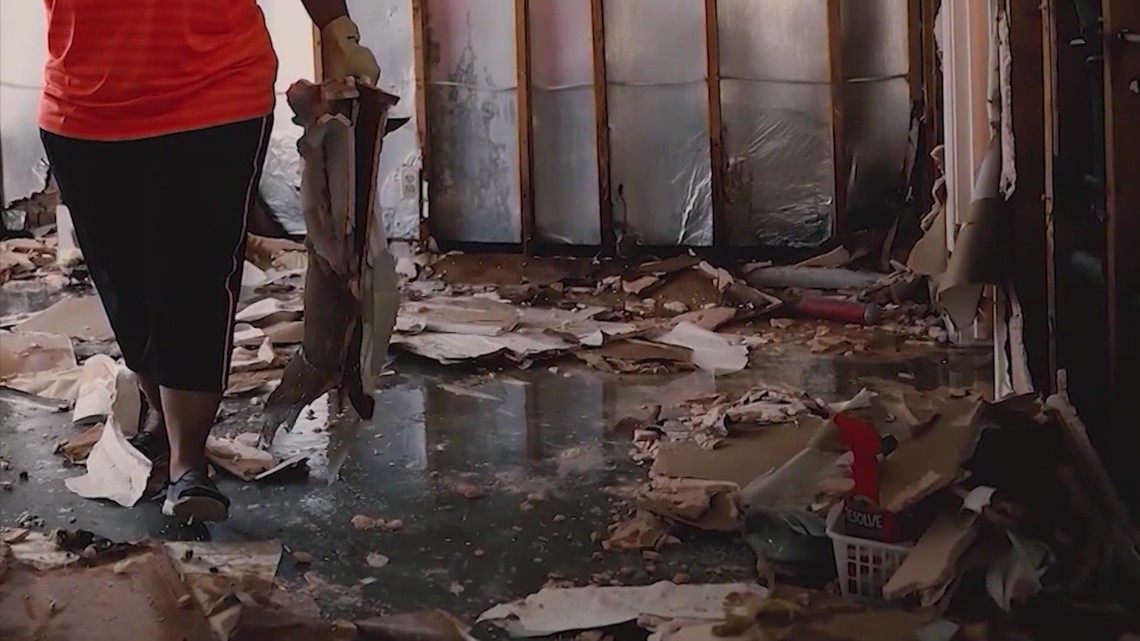 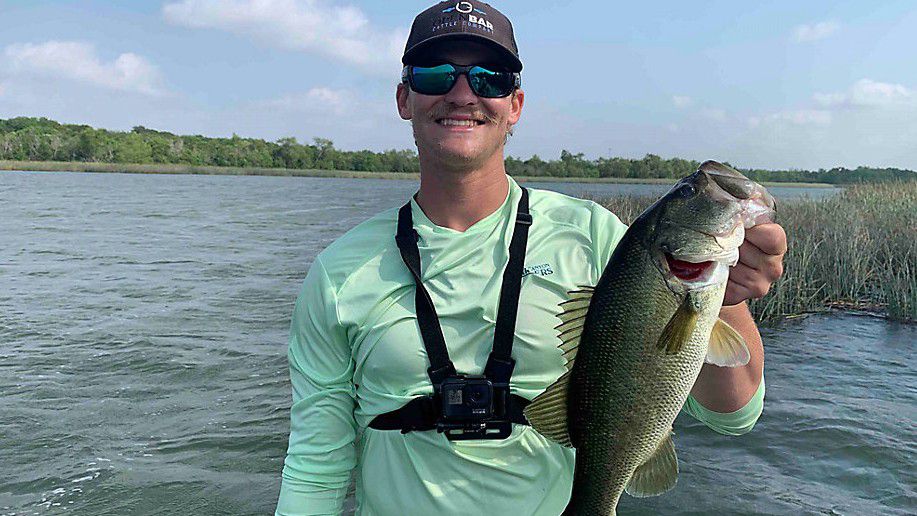 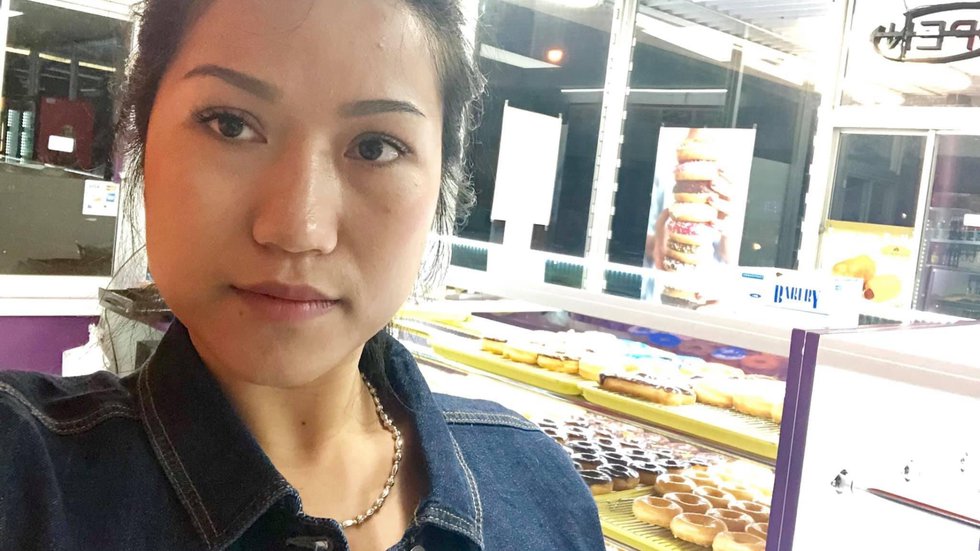 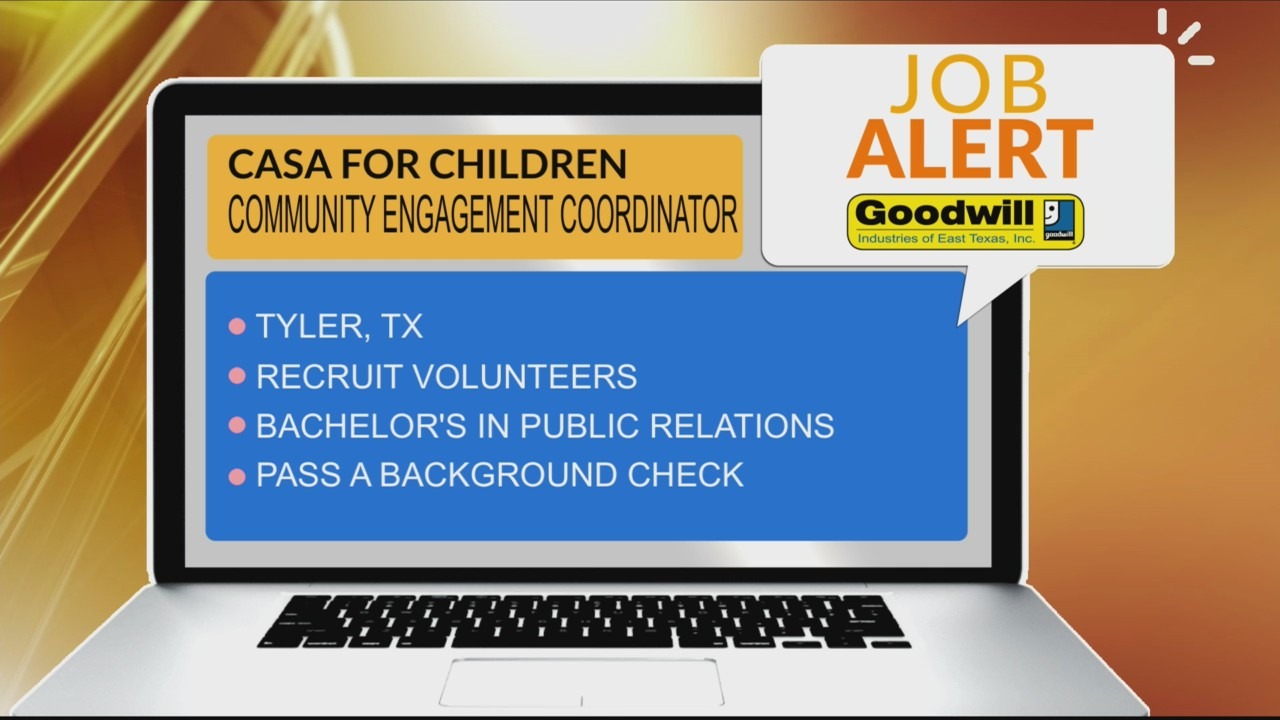