In 2000, the FDA approved the use of doctor-prescribed abortion pills for women during their first 10 weeks of pregnancy.

SAN ANTONIO – Women in Texas looking for doctor-prescribed abortion pills are now being forced to a smaller window to use the drug following a bill that was passed by the state legislature.

Senate Bill 4 (SB4) criminalizes the prescription of abortion pills for women who are more than seven weeks pregnant.

Those who facilitate the sale and prescription of the pills face jail time, a fine of up to $ 10,000 and between six months and two years behind bars.

“We have never seen this before and it is deeply concerning that we further stigmatize abortion,” said Mara Posada, director of public affairs for Planned Parenthood South Texas.

In 2000, the FDA approved medicated abortion pills that can be taken during the first 10 weeks of pregnancy.

“Texans who value personal freedom and care about individual freedoms should be dismayed that state politicians once again interfere with private medical decisions,” Posada said.

Posada calls this another barrier to access to abortion in the state. This follows the passage of Senate Bill 8, which bans abortion procedures from six weeks pregnant.

Jonathan Saenz, president of Texas Values, highlighted the importance of SB 4 as a means to improve the safety of women and unborn children.

“Senate bill 4, the bill on non-mail order abortions, allows these safety rules to be put in place and to protect unborn children as well as women. A girl in her dorm could be given a drug that could cause her baby to end up in her room, but could also have side effects where she is not in a doctor’s office, there is no one to help. take care of it, ”Saenz said.

“Abortion is available very early in pregnancy and these options are there, and patients can go to needabortion.org or call Planned Parenthood or visit our website. “

Many organizations in Texas have been inundated with appeals from women in need of financial assistance for abortion procedures that exceed SB 8 limits.

Abortion advocates and anti-abortion groups are paying close attention to what is happening in Washington DC as the Supreme Court assesses the future of the landmark Roe case. V. Wade. 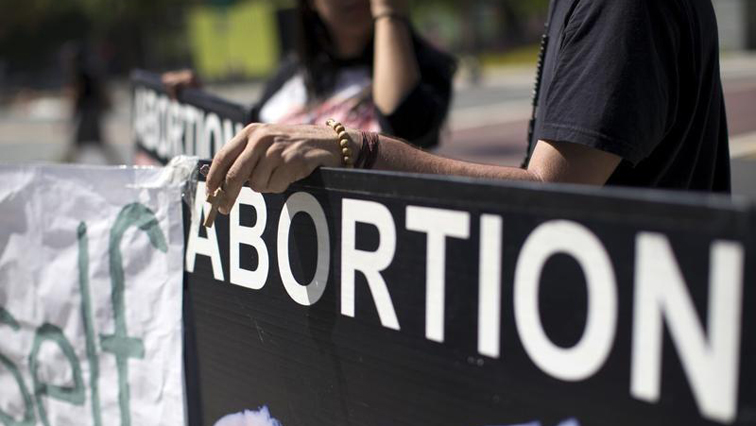 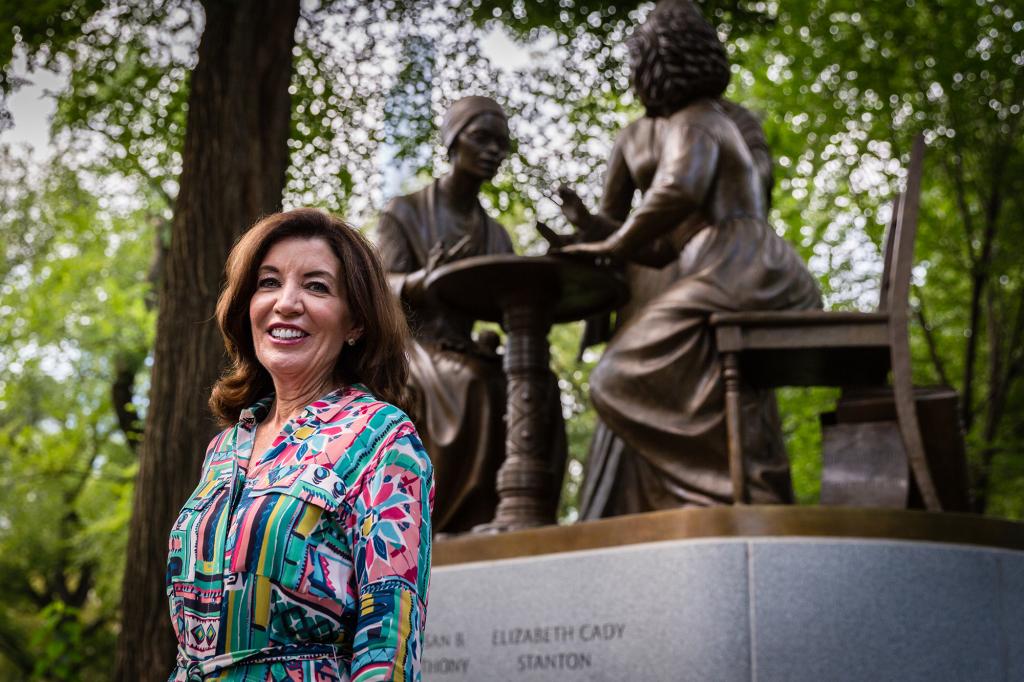 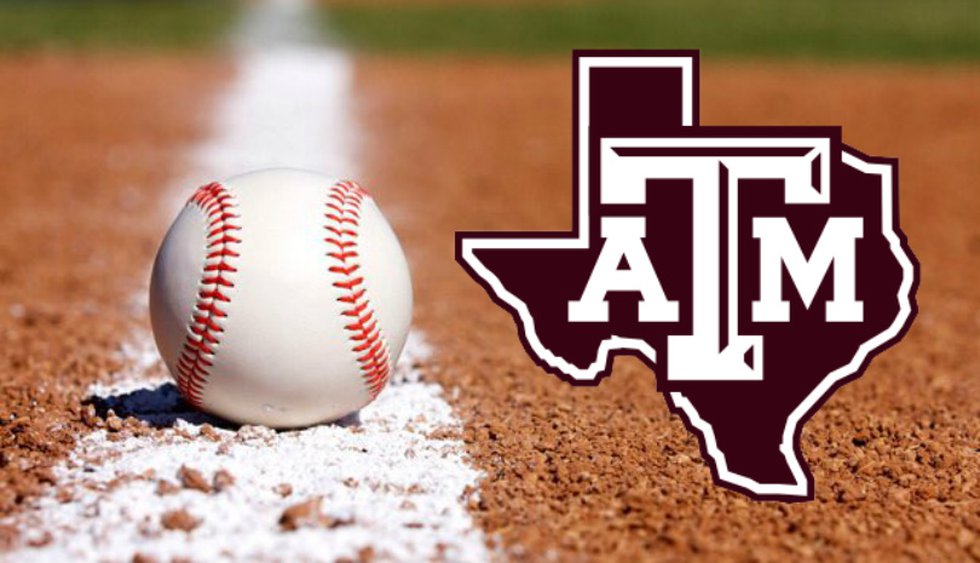