Community radio stations KSWP and KAVX based in Lufkin, Texas are proud of their new Nautel transmitters. They decided to replace the old transmitters after years of tinkering with their old transmitters. Tim Swanson, the stations chief engineer, explained the reasoning: “We had never used Nautel equipment before, but when we started having significant problems with our old transmitter, our radio engineering company Broadcast Works spent many hours in odd positions trying to diagnose the problem. Their engineer Hank was saying, ‘You gotta drive a new Nautel under this!’ »

After a fundraising campaign with their listeners, the Lufkin Educational Broadcasting Foundation, which manages the stations, ordered an NV20LT and an NV30LTN.

Swanson noted clear differences between the old and new transmitters: “We love how quiet our Nautels are! I can actually talk to someone on the cell phone without leaving the building! And they run so much cooler than older units.

Swanson adds, “Our assistant engineer Stephanie Moree and I are very happy with the transmitters. I like that I can lose an IPA module and still be at full power, and replacing the module seems incredibly easy. It’s so exciting to see these improvements become a reality. Thanks to our generous donors, we now have the most reliable signal since we signed on over 35 years ago.

Next Texas State Board of Education plans to scrap BC, AD calendar dating system 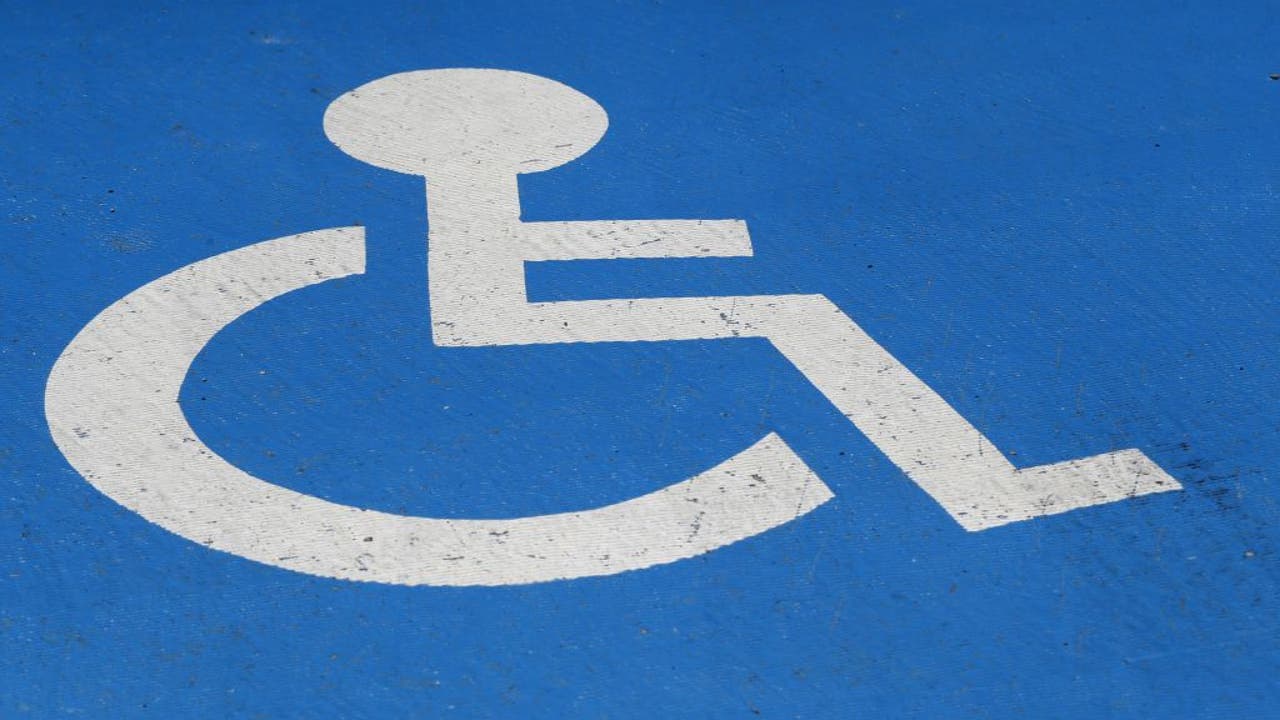