Investigators tell FOX 26 that people buy temporary fake plates because their vehicle would fail inspection, to avoid paying fees and tolls, or to conceal their true identities.

Houston – Temporary paper license plates continue to appear on vehicles throughout Texas. While some are issued by genuine car dealers, others are sold online and are fake. The fake dealers are selling these fake labels by the tens of thousands.

People buy these fake tags because their vehicle would fail inspection, to avoid paying fees and tolls, or to conceal their true identity.

Sgt. Escribano and his team are leading the state in the investigation of fake car dealerships and the detection of fake license plates.

“It’s urgent,” Escribano said. “People are injured. People are being killed. Do we care? Or, are we too incompetent to handle what we have right now?”

“Let’s get out of this mad rush,” said State Senator Paul Bettencourt. “That’s what it is. You’re racing against rats that steal money from the public. They really have to look at this whole program, in terms of what they can stop and quickly. We know. that there is a whole lot of fraud. “

“We hope this rule will allow us to combat the temporary label fraud that we are seeing more quickly,” Brewster said. “We hope that with the additional enforcement measures we are able to take and the tightening of the identification process, we will see a sharp decrease in this criminal activity.”

“We have to tell the public to stop buying these labels,” Bettencourt said. “They’re playing the crook’s game.”

Sgt. Escribano believes the issue will not be resolved until the Texas DMV dealer application process is resolved. Some people have suggested taking the fingerprints of anyone wishing to become a reseller.

DOWNLOAD THE FOX 26 NEWS APP FOR THE LATEST UPDATES

“The Texas DMV, they don’t attack the heart [problem]”Said Escribano.” Someone has to get into top management from the outside, look at the top management and see if they’re doing their job. “ 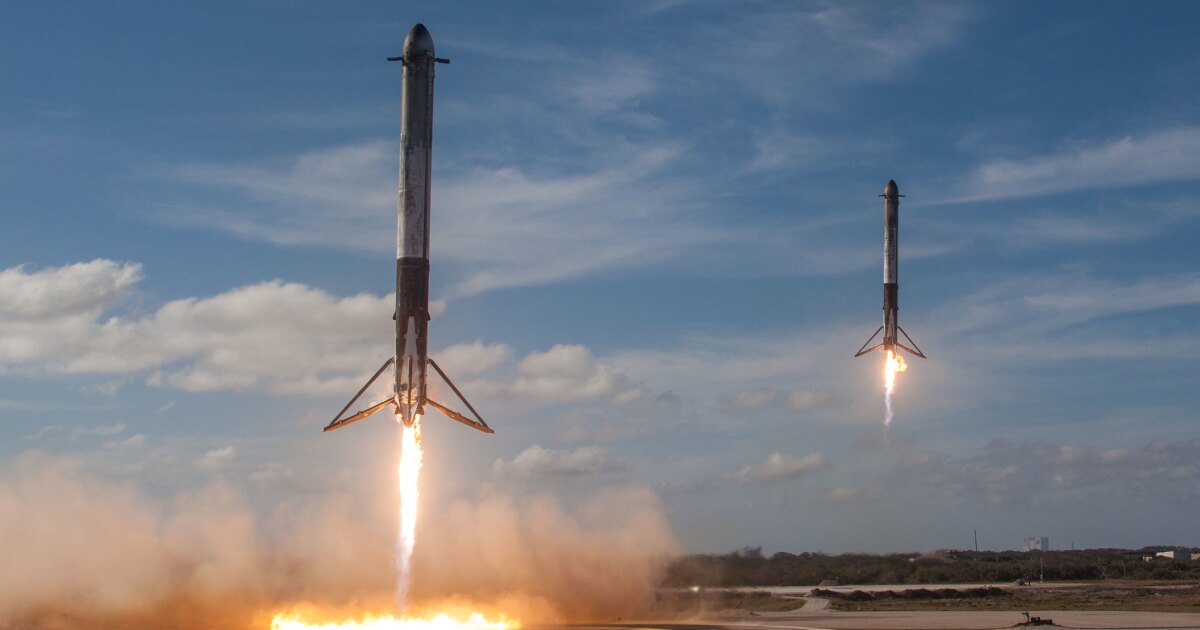