Governor Greg Abbott announced Tuesday that the town of Tahoka has been designated a Texas Film Friendly Community by the Texas Film Commission.

The designation comes after Tahoka executives and officials complete the multi-step training and certification process, according to a press release from the governor’s office.

“I congratulate the city of Tahoka on achieving the Film Friendly Texas designation,” Abbott said. “As our goal is to safely and strategically reopen and revitalize all aspects of the Lone Star State – work, school, entertainment and culture – Texas is committed to working alongside our communities to ensure they have the necessary knowledge and tools Through the Film Friendly Texas training and certification process, communities large and small are ready to help local businesses meet production needs, create jobs for Texas-based crew members and local residents, as well as driving on-site spending in local small businesses. . And I’m proud of all that the Texas Film Commission has done to help communities like Tahoka to start opening up their economy.”

Tahoka joins more than 140 Film Friendly Texas communities who receive ongoing training and guidance from the Texas Film Commission on media industry standards, best practices, and how to effectively host on-location filming activities in their communities. community. Other Southern Plains towns on the list are Muleshoe and Levelland.

The Texas Film Commission of the Governor’s Office Economic Development and Tourism Division attracted $1.66 billion in local spending and created more than 157,000 production jobs statewide from 2007 to 2020.

As media production opens up in Texas, following state and local safety protocols is critical to keeping teams and communities safe. More information on safety guidelines and resources can be found at www.gov.texas.gov/film/coronavirus. 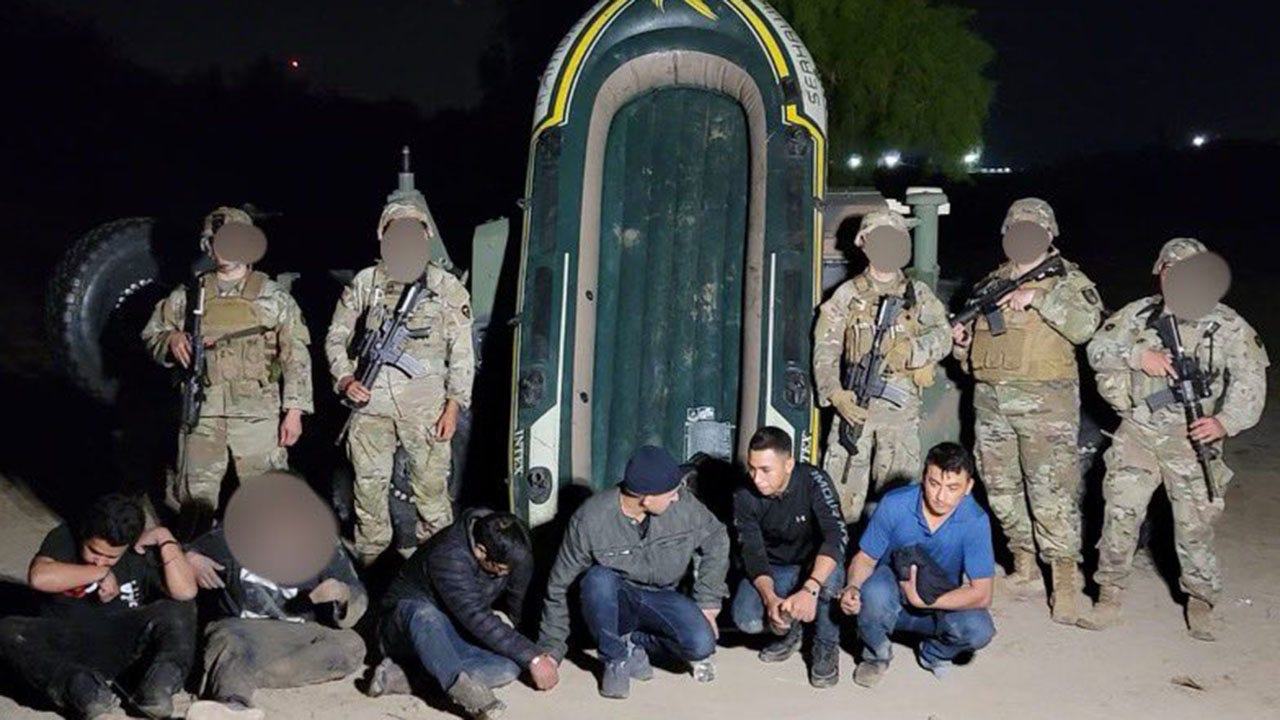 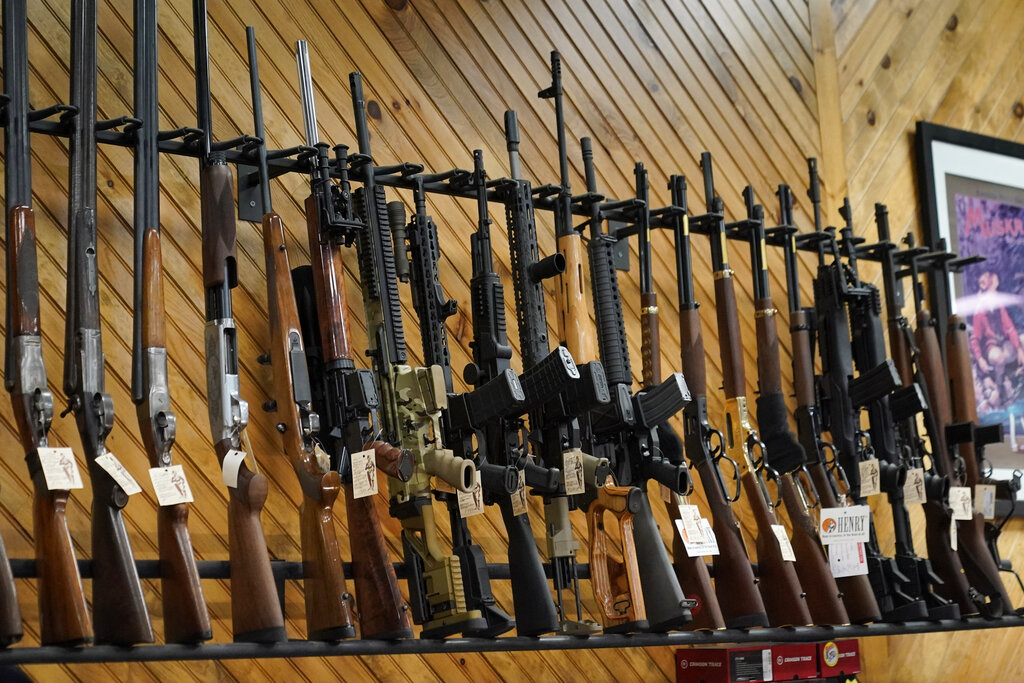 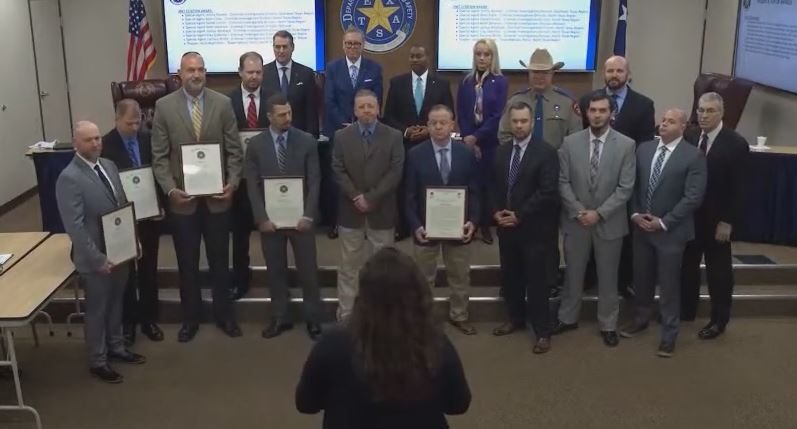