SAN MARCOS, Texas (KXAN) — One person is in the running to be the next president of Texas State University.

Damphousse, who holds a Ph.D. in Sociology from Texas A&M University, is currently Chancellor and CEO of Arkansas State University and spent 14 years (2004-2017) at the University of Oklahoma to several administrative positions, including associate dean and dean of OR’s College of Arts and Sciences, as well as the representative of the faculty of athletics.

Damphousse also earned his master’s degree at A&M and his bachelor’s degree in criminal justice from Sam Houston State University in Huntsville.

“Dr. Damphousse is a respected academic and community leader who has the knowledge, experience, and passion to lead the State of Texas to new levels of achievement and achievement,” said McCall. “I sincerely thank the Research Advisory Board, including TSUS Regents Don Flores, Charlie Amato, Garry Crain, and Nikki Harle for their time, energy, and deliberation during the research process.”

By law, the system’s board of directors must wait 21 days before deciding on Damphousse’s appointment. If confirmed, he will be the 10th president in TXST history. Dr. Denise Trauth, the current President of TXST, announced her retirement in August and will officially call it a career at TXST in June. 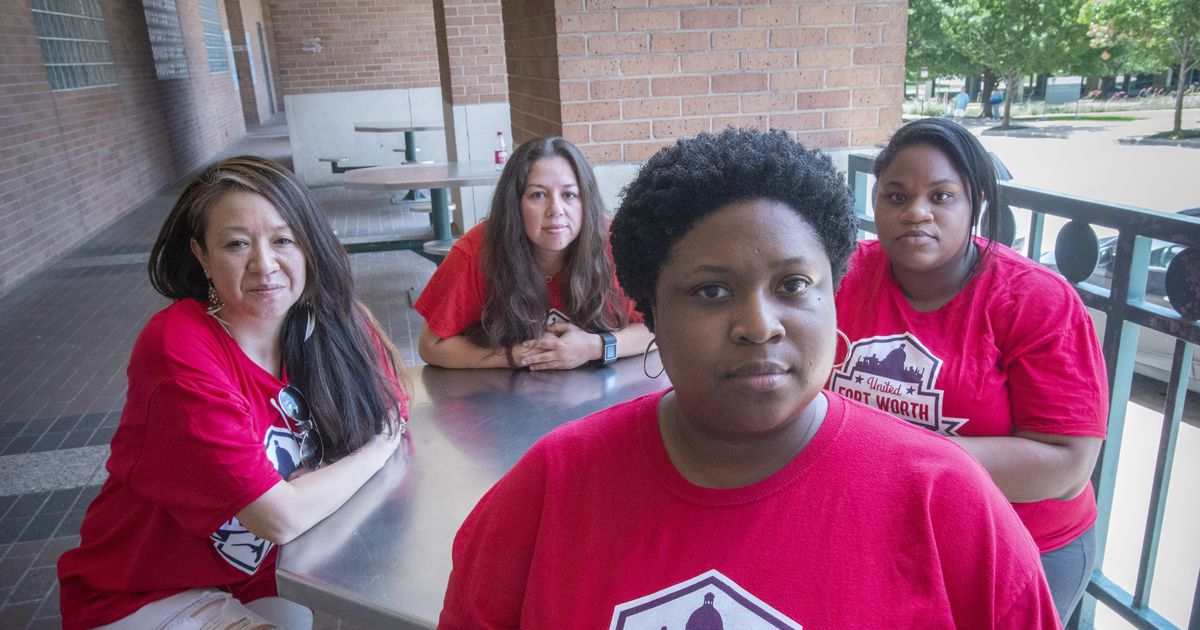 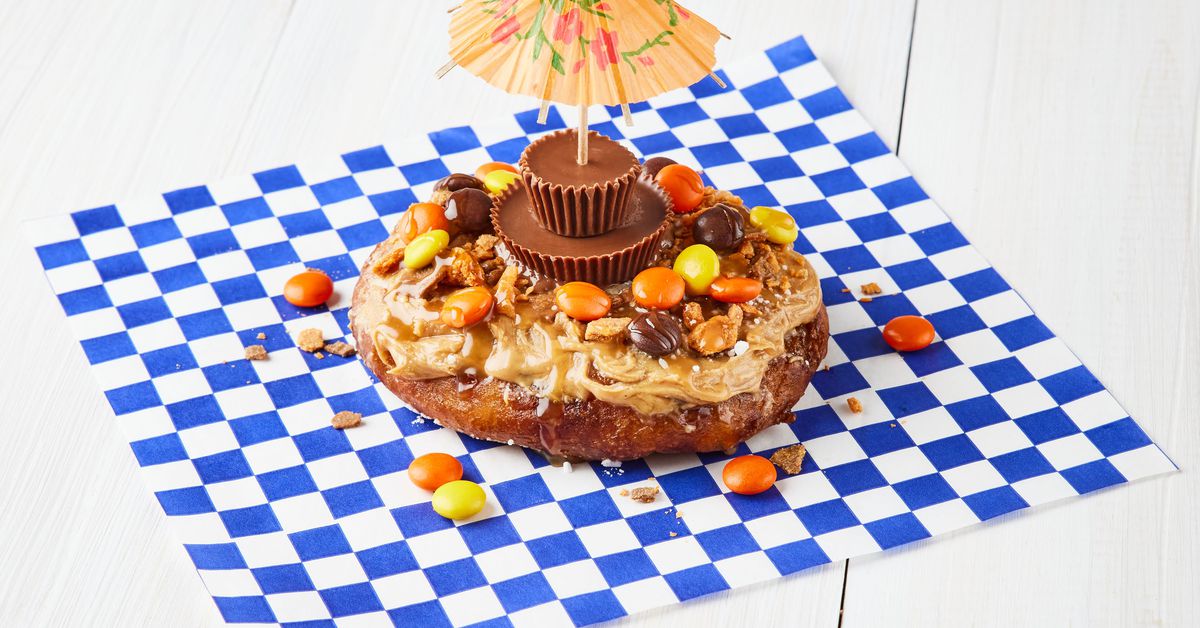 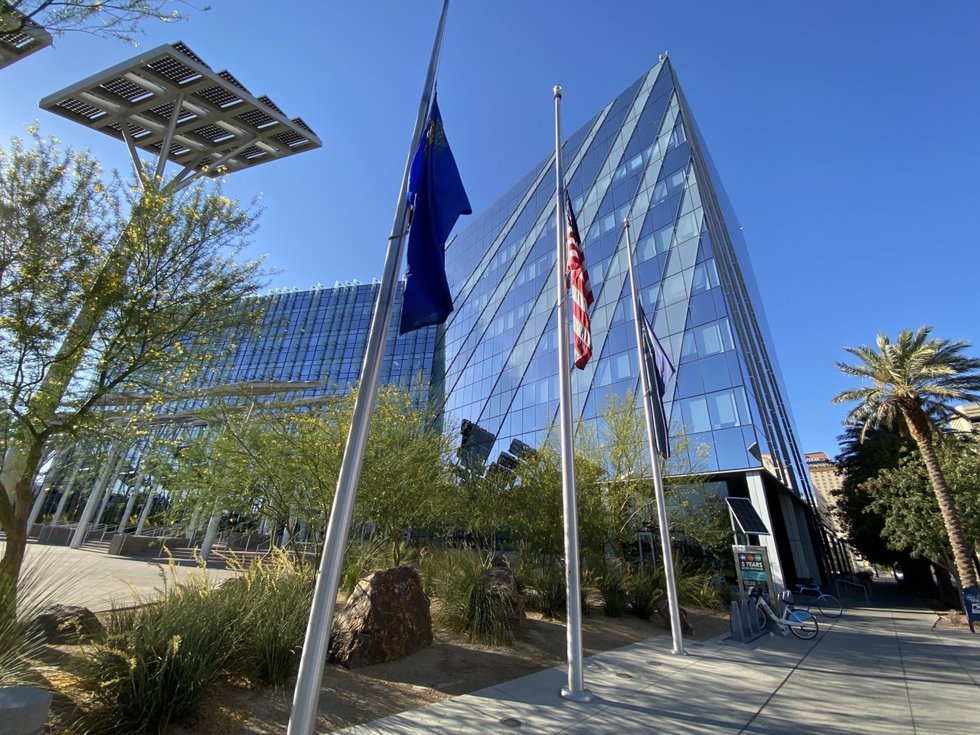 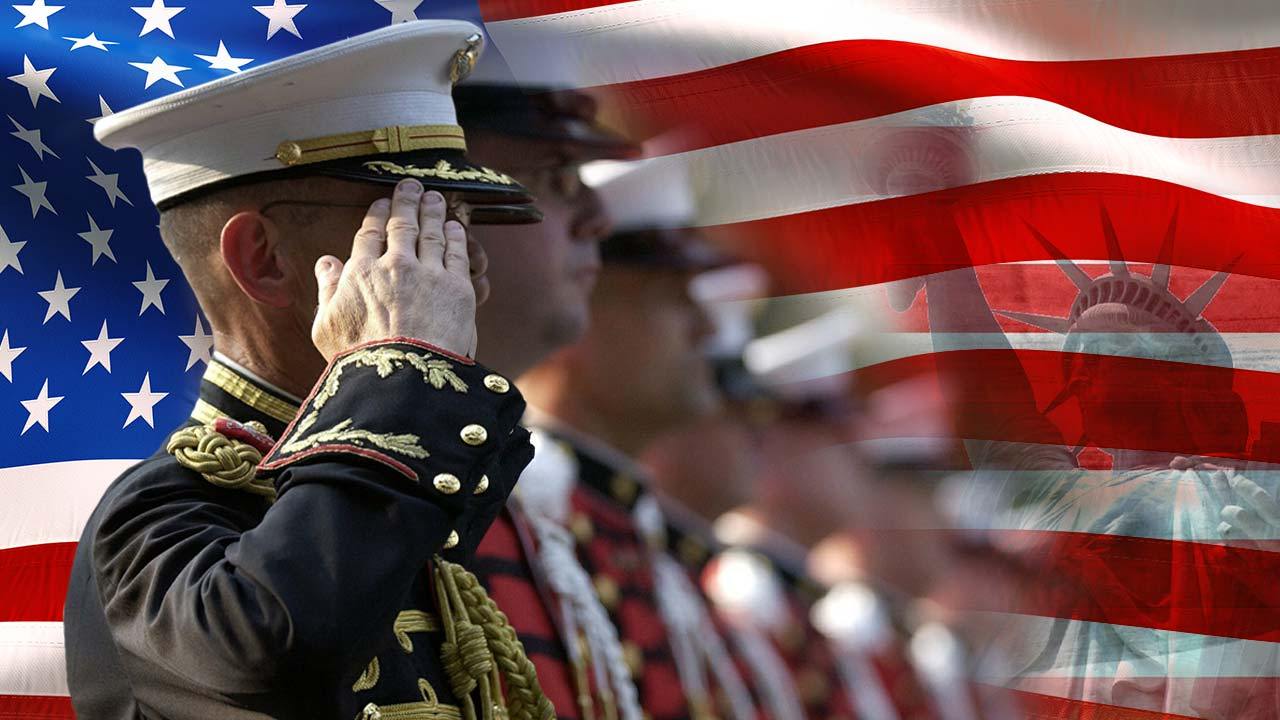 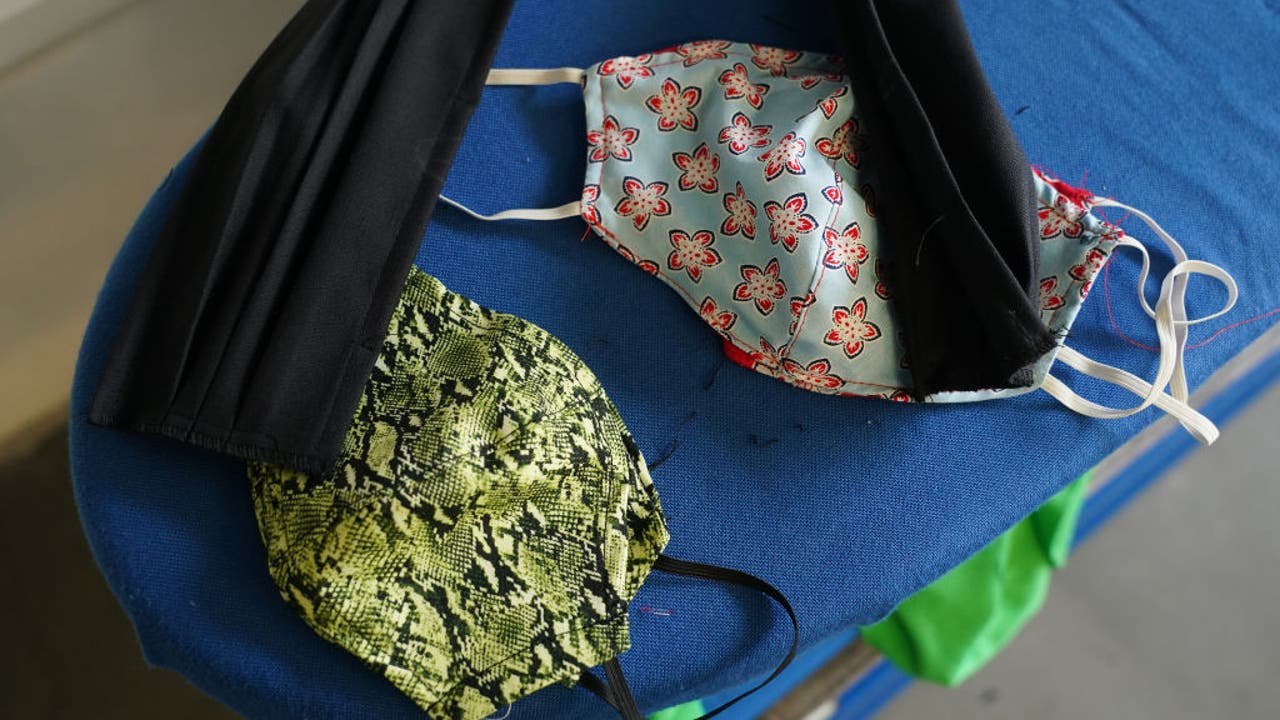 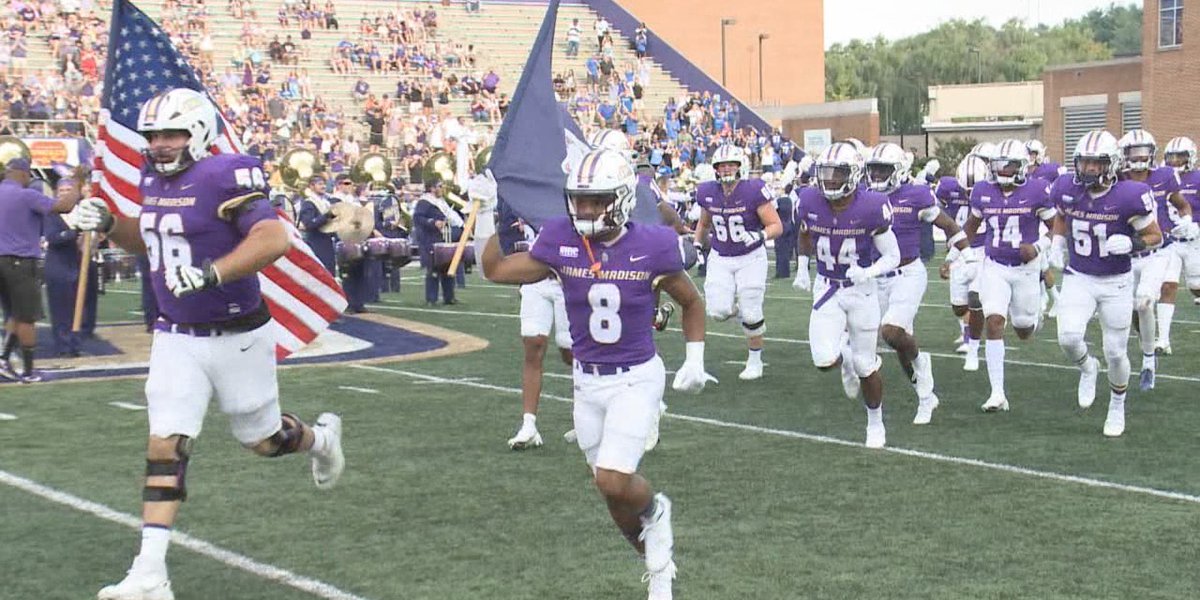