SEABROOK, TX – A local couple donated a rare piece of Texas history to the state. The family had in their possession an exceptionally rare Stephen F. Austin map of Texas. Now it belongs to the Texas General Land Office.

The donation was made by Thomas B. and Marsha Brown Taylor of Seabrook. They made the donation in memory of Marsha Taylor’s parents, Harrison K. and Margaret C. Brown.

According to Texas Land Commissioner George P. Bush, no other copies of the map are known. Bush said finding the map changes what we know about Stephen F. Austin’s cartography.

History buffs and scholars are impressed with the rare card.

“The 1848 printing is late in the evolution of the map, but is quite rare in commercial and institutional holdings,” said Dorothy Sloan, rare book appraiser and owner of Dorothy Sloan Rare Books.

Marsha Taylor said she grew up with the map in her home.

“I remember first seeing the card when I was about 8 years old,” she said. “My dad took it out of a little metal lock box he kept in the top of his cupboard. The pastel colors were bright and I was fascinated by the age of the document and the notes on the wild horses , buffalo herds and Indian camps My dad told me about Native American burial sites and the remains of an old fort just outside our little town, and my imagination ran wild thinking of our little piece of land in 1848. My dad explained to me that our land was part of a big grant from the Mexican government, long before Texas became a state. That day dad gave me my first Texas history lesson.

When she was older, she asked her father about the future of the map. “One day I asked my dad what he planned to do with the map, and he said that one day he hoped to find a museum in Texas that would want to have it and keep it safe,” said she declared.

Taylor had the map framed in her home for 26 years, but recently decided to donate it to the Texas General Land Office. “The only honest way to answer that question was to try to explain that I just felt like it was the right thing to do,” Taylor said. “My father had always wanted the map to go somewhere where it would be properly supported, appreciated, and available to Texas residents interested in the information it contained. If I sold the map to a collector or private institution , it might not be available to others and I couldn’t be sure how it would be stored, viewed, retained (or not) or handled.At the General Lands Office, the map was certain to be fine. maintained and most likely reviewed and studied again in the future.”

The map will be kept in archival conditions and preserved for future generations. The public will be allowed to see it.

To view a digital copy of the map, click or tap here.

Previous The Brief: How a Texas Community Responded to a Destroyed Mosque

Next The United States of Texas? The map shows Texas divided into 9 states 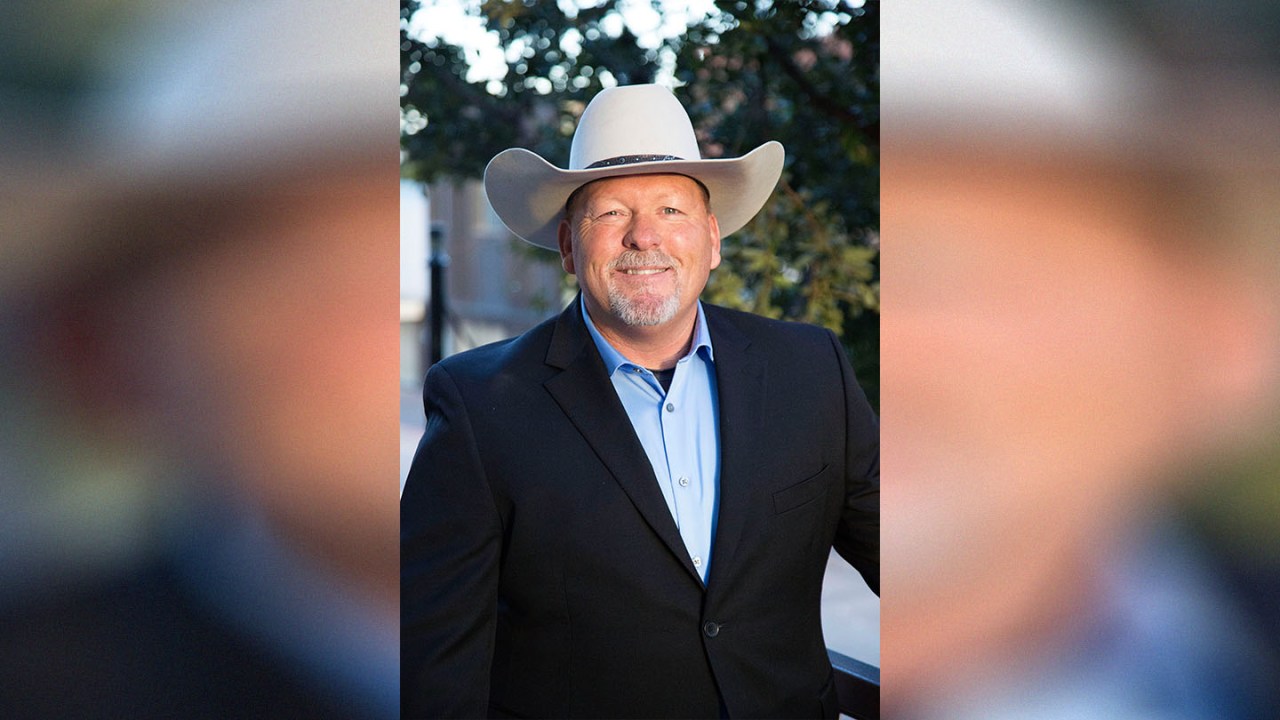 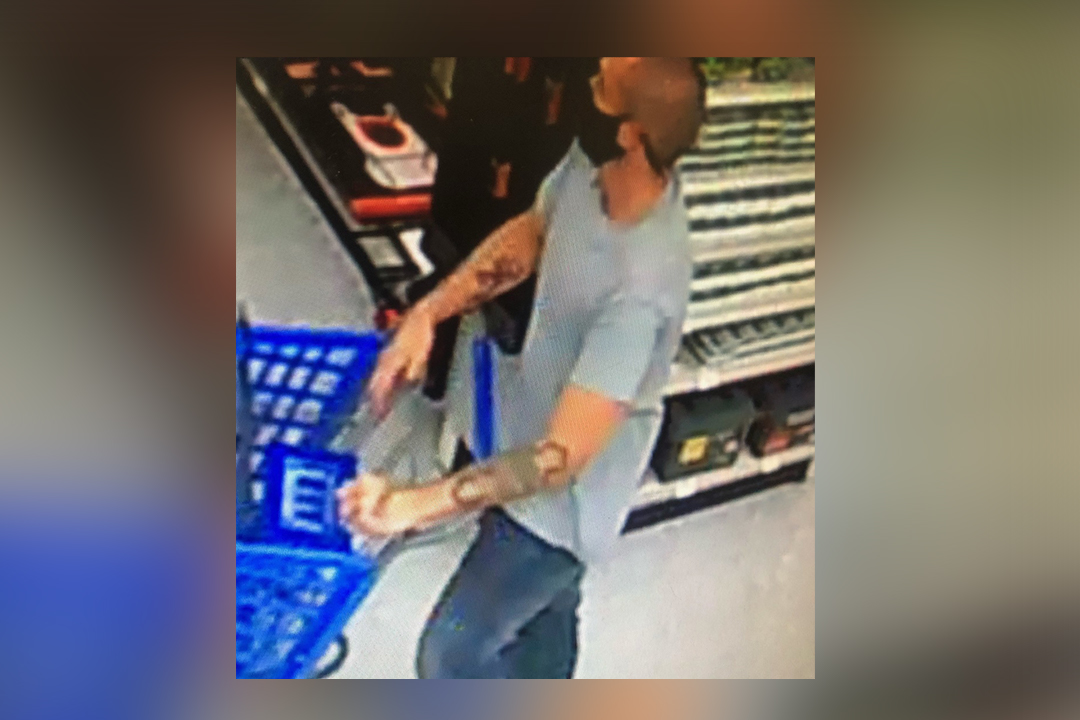 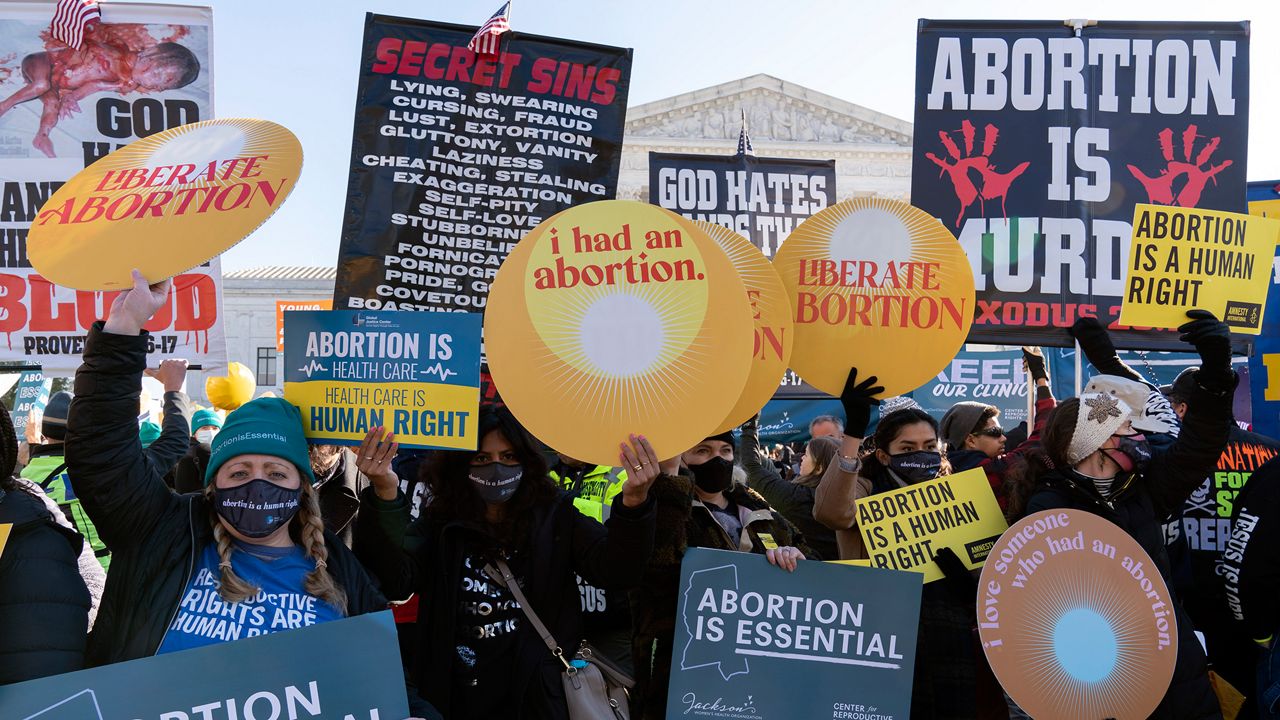