Lucio announced his retirement at a press conference in Harlingen, Texas on Thursday morning.

“I’m retiring, for a good reason,” Lucio told a crowd of Rio Grande Valley elected officials and reporters. “Family, and doing some of the things I wanted to do, like my own personal ministry, to help those less fortunate in our community.”

State House Representative Eddie Lucio III, Lucio’s son, also announced he would not run again, having held his seat since 2007, earlier this year.

The elder Lucio, who has held the District 27 seat since 1991, has voted against his fellow Democrats several times in recent legislative sessions. More recently, Lucio was the only Democrat to vote in favor of banning trans students from participating in school sports.

Lucio was a co-sponsor of Texas Senate Bill 8, which banned abortions after six weeks of pregnancy. The bill was one of many instances where Lucio voted against abortion access, part of a voting record that has been criticized by progressive groups in Texas, some of his constituents and colleagues .

Lucio’s relationship with private prisons have come under scrutinyalso, admitting to receiving bonuses when penitentiary companies, he consulted for the construction of immigration detention facilities.

Related: Texas Matters: How did a small county in Texas become Prisonville USA?

Dr. Mònica Clua, professor of political science at the University of Texas Rio Grande Valley, said Lucio’s support for liquefied natural gas (LNG) facilities and SpaceX’s Boca Chica site are notable examples of his move away from the line of the party and its voters.

“These are projects that have involved a lot of risk to the community and very little guaranteed gain,” she said.

sad to hear this @SenatorLucio, Jr., D-Brownsville, will retire at the end of his current term. I have lost a great friend and ally in the Texas Senate. The bar will be set very high for his successor.

“Lucio has been the extremist right’s most trusted anti-abortion and anti-LGBTQ+ vote for more than 30 years, hurting his own constituents in the process,” Avow’s political director Caroline Duble said in a press release. . “The Rio Grande Valley is a vibrant, resilient community that deserves a progressive leader who doesn’t want to compromise on the rights or values ​​of Texans.”

Sara Stapleton-Barrera, a San Benito-based lawyer and activist who ran against Lucio in 2020, also hails his exit.

“I wish he had (announced his retirement) two years ago because the damage he has done in the last two years alone for our district has been monumental,” she said. “I think if we can find someone (elected in his place) who will undo this recent damage, then we have a bright future ahead of us.”

Despite criticism, Lucio has remained in the District 27 seat in every election cycle for three decades, with Stapleton-Barrera being his biggest challenger in recent years. In the 2020 election, Lucio won Stapleton-Barrera in the Democratic primary by just 2,000 votes. Later that year, Lucio defeated his Republican challenger, Vanessa Tijerina, by more than 60,000 votes.

Stapleton-Barrera said she would support any candidate running for District 27 campaigning to establish term limits for senators and fight corruption in the legislature. Otherwise, she would be stepping in for another office run.

Clua said the possibility of another Lucio in Texas politics may be coming to an end.

“We could call it the end of an era in a sense,” Clua said of Lucio’s retirement. “It’s fascinating to see that not just this generation of politicians, but a particular way of doing politics may be retiring.”

“Nowhere can a single person change things that have remained the same for generations,” she said. “However, that doesn’t mean one person shouldn’t try.” 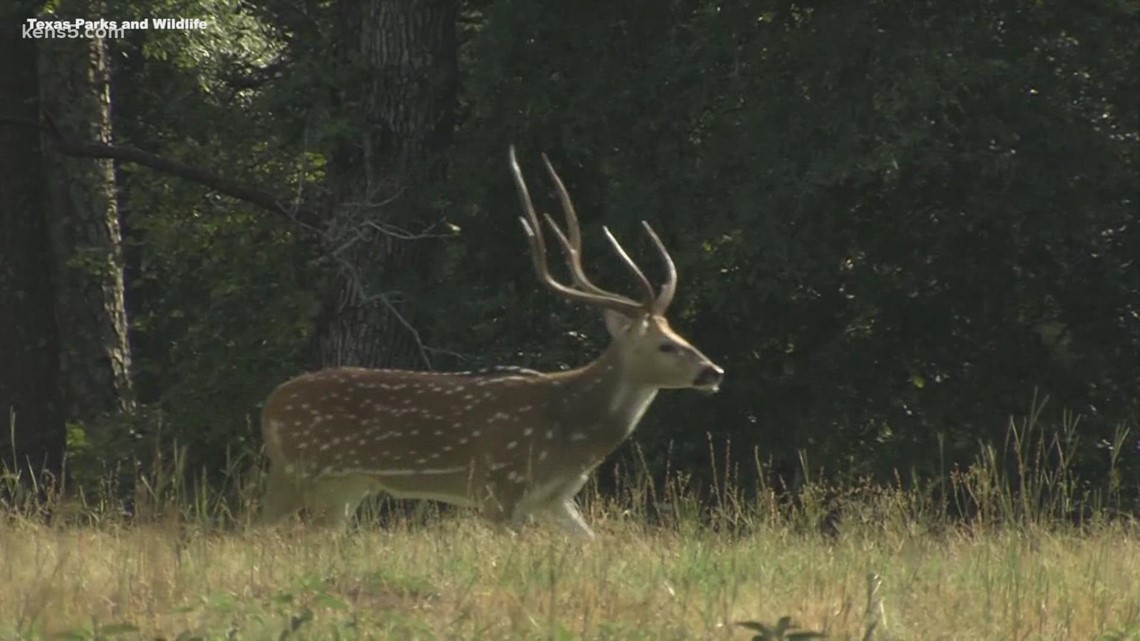 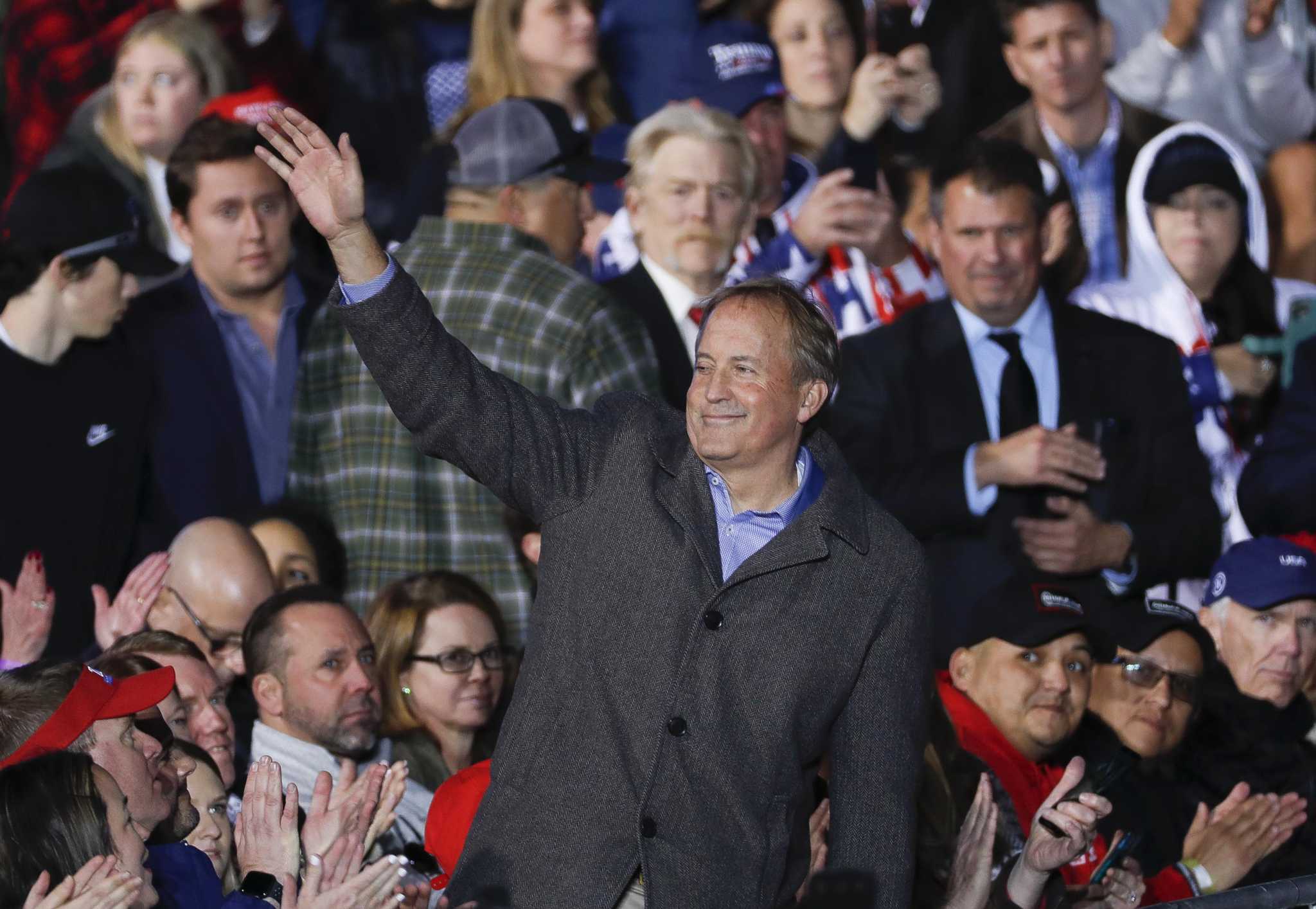 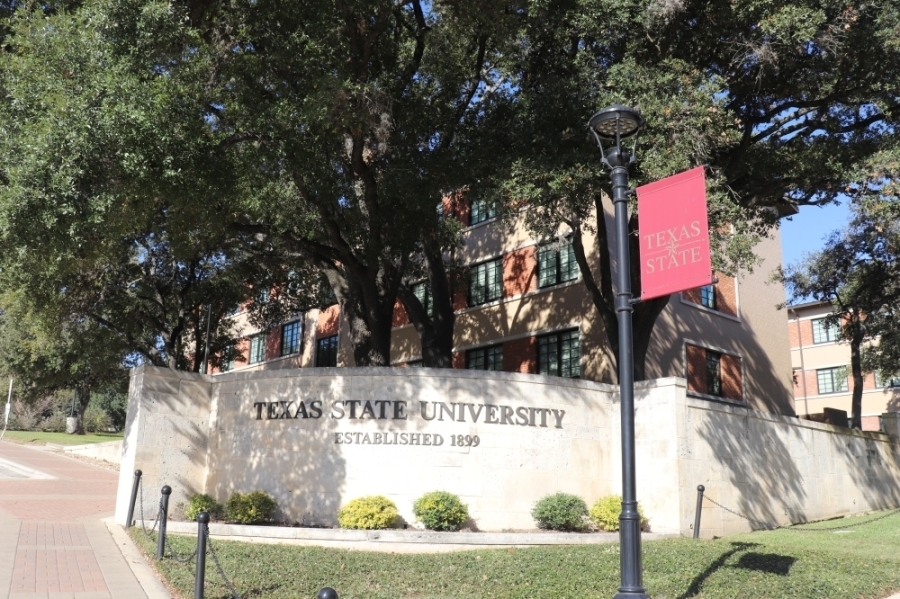 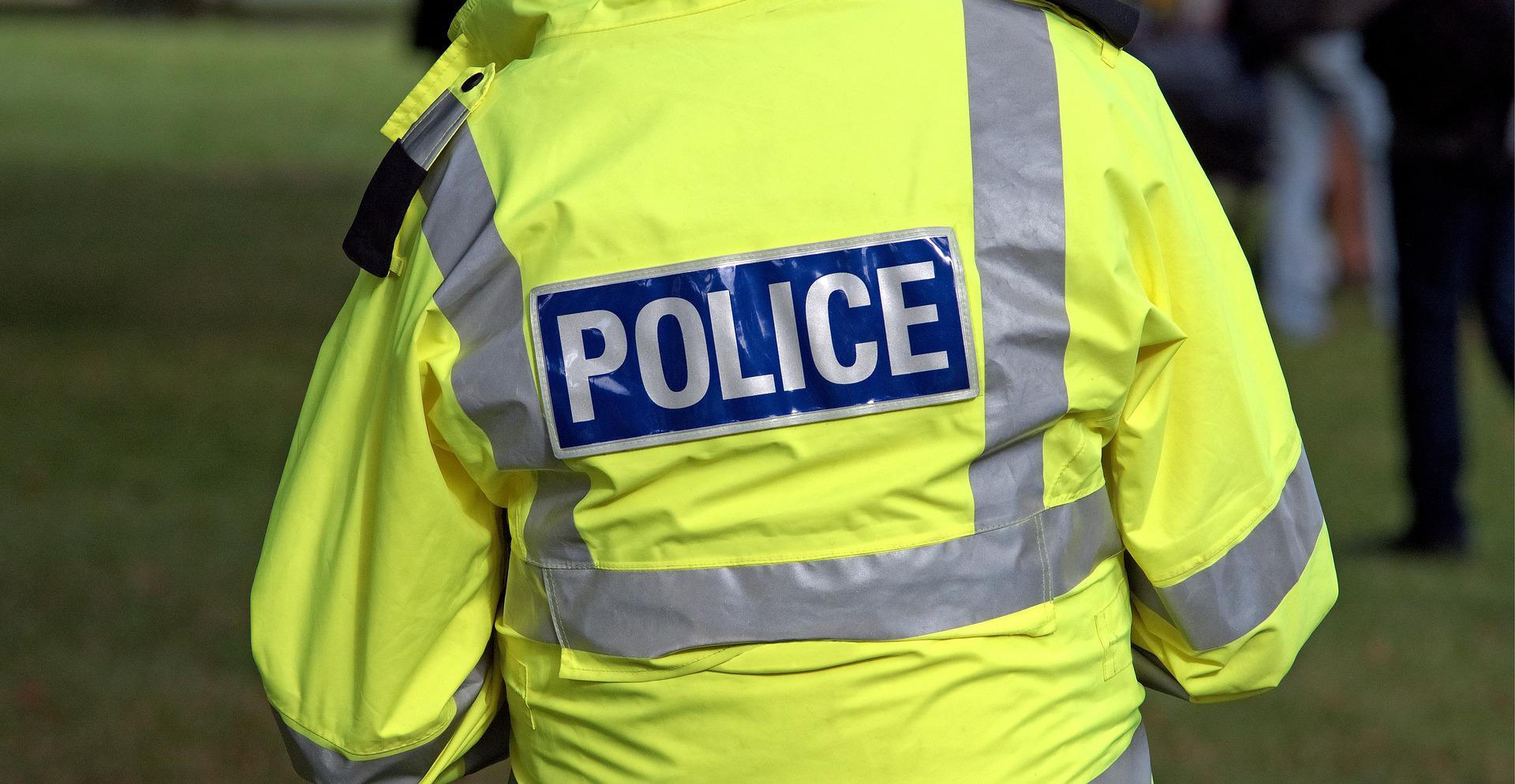