WACO, Texas – The CDC says there is one suicide every eleven minutes, plus millions of attempts each year.

September is National Suicide Prevention Month, and from September 5 to 11, Prevention Week is celebrated.

The heart of the Texas region MHMR Waco cares for community members on a daily basis, giving them the resources and support they need to get through the crisis.

MHMR’s mission is to make zero suicide a reality and believes that suicide prevention begins with the willingness to ask questions followed by the appropriate response.

According to the CDC, suicide is the tenth leading cause of death – and it affects all ages.

“People also faced it in an unhealthy way. We see it a lot in our increase in substance use disorders, ”Gibson said. “The increase in domestic violence cases, suicide completion and suicide attempts. “

Gibson says that loneliness has affected the mental and emotional health of people, especially those who experience depression and anxiety for the first time.

At the center, they work on suicide prevention tools through ASK training and trauma-informed care.

“We’re just looking, ‘What’s the urgent problem? How can we help this person get to a place where they can respond to their own life? Gibson said.

According to suicide statistics from the CDC, there is one suicide in the United States every eleven minutes.

“I think if I was to insist on awareness, it would be to be prepared to ask the question,” said Timmons. “We know that when you ask people about suicide it can go a long way in saving a person’s life. “

Timmons says if a person indicates they are suicidal, they will work out a safety plan with them.

“You are not alone. Please reach out and talk to someone until someone is listening,” Timmons said.

To learn more about Suicide Prevention Month, visit the Suicide Prevention Lifeline website. If you or someone you know is planning to kill yourself, call the hotline at 1-800-273-8255. To contact the MHMR Crisis Hotline, you can call 1-866-752-3451. 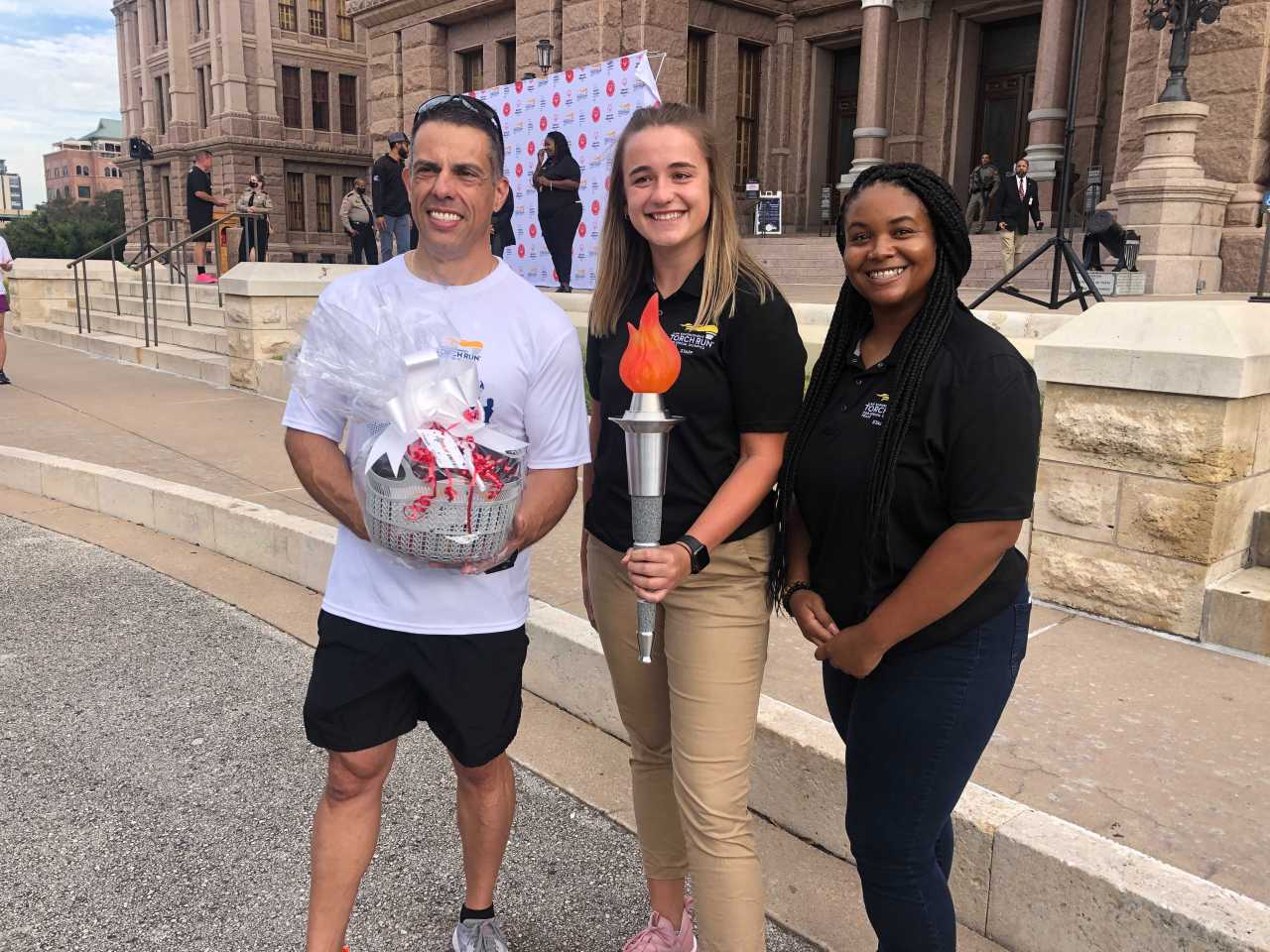