VAN ZANDT COUNTY, Texas (KETK) – Authorities said a man led them in a high-speed chase from east Texas to Dallas after he allegedly stole a car at gunpoint in the Van Zandt County.

The Van Zandt County Sheriff’s Office dispatch received a call about the hijacking at Loves Truck Stop in Van at around 11:29 a.m.

Law enforcement responded and set up several units along I-20 heading west to locate the stolen vehicle, which was a white 2020 Nissan Sentra. A sheriff’s deputy and an officer from District 4 found the vehicle and began to follow it. They attempted to stop the car, but Jones drove faster to avoid being apprehended, the sheriff’s office said.

Sheriff Hendrix, MPs and other law enforcement agencies assisted in the car chase that passed through several counties and towns. The pursuit is said to have reached speeds of over 110 mph.

The Mesquite Police Department managed to puncture the front tire on the driver’s side. The tire then separated from the wheel, but authorities said Jones continued to pull away, using the Cockrell Hill exit and crashing into a telephone pole at the intersection.

According to Hendrix, while in Dallas, Jones got out of the car and ran to an apartment complex. Dallas PD, Dallas Sheriff’s Office, Mesquite PD, Kaufman County PCT. 2 East Texas Police and Law Enforcement searched for Jones. Officers seized a handgun with a high capacity magazine from the vehicle.

Two people were also detained in the apartment complex. Dallas PD SWAT Operations assisted in gaining access to an apartment from which one of the suspects exited.

Police established a perimeter while obtaining a search warrant signed by a district judge. After that, the sheriff’s office declared that they and the PCT. 4 The officer searched the apartment and found items that belonged to the victim. They said they also located a stolen handgun in Louisiana.

“This suspect also had several felony warrants outside Louisiana for home invasion-type thefts. Today’s arrest has taken a violent criminal off the streets and was worth all the effort and resources used for a positive outcome, ”said Hendrix. 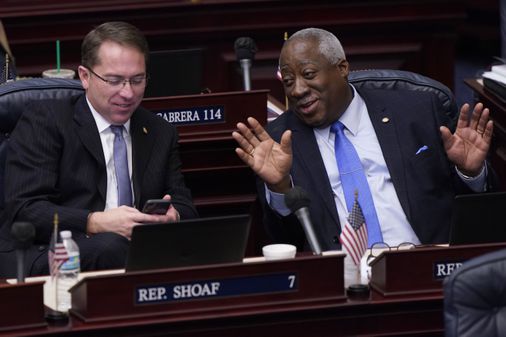 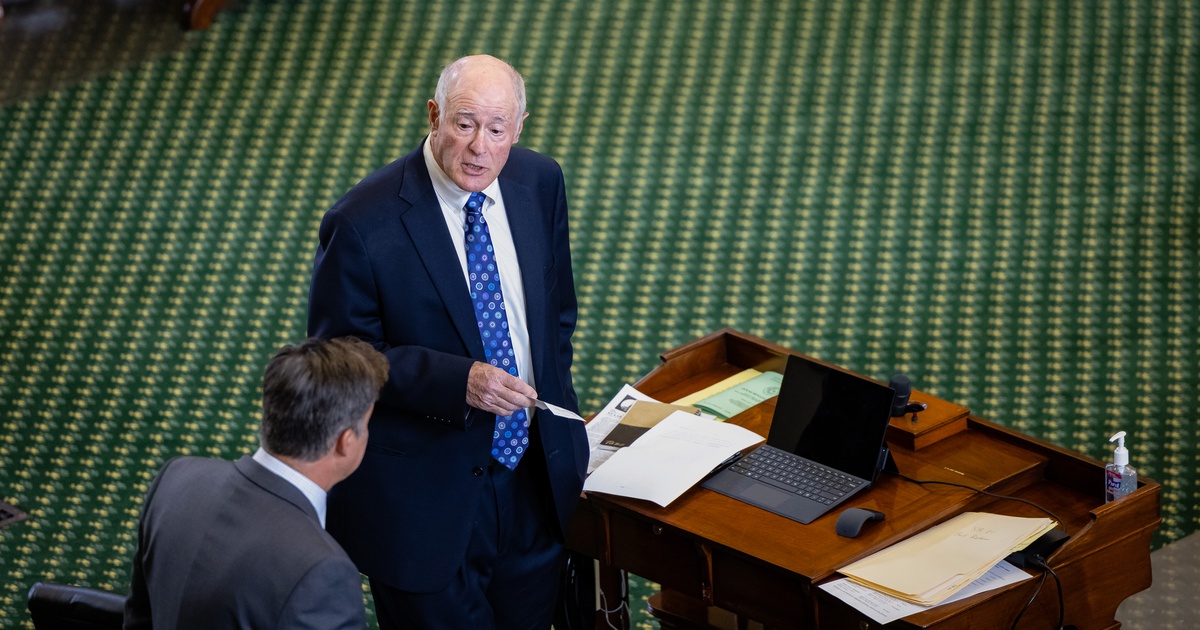 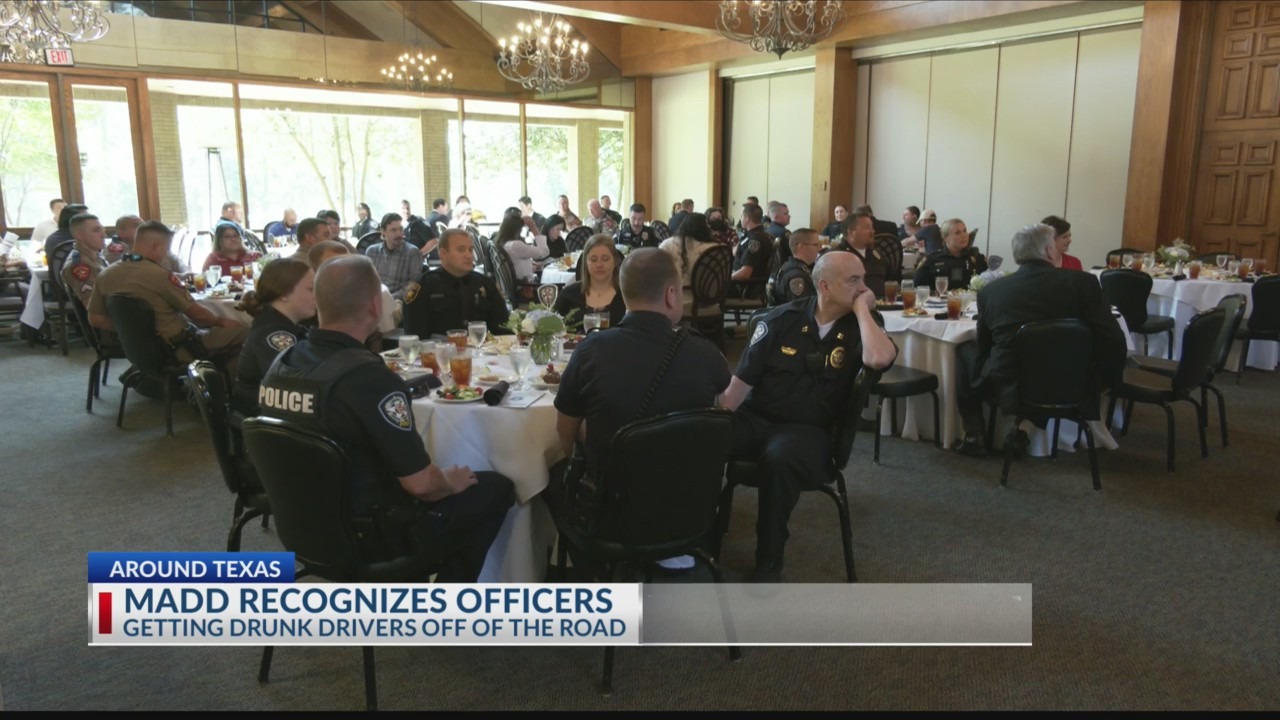