A federal judge has ruled against a Texas law banning adults under 21 from carrying a handgun outside their home, saying it violates the Second Amendment to the Constitution.

U.S. District Judge Mark Pittman ruled Thursday that the text of the Second Amendment, informed by history and tradition from the Founding Fathers era, protects individual rights against this age ban.

The decision is expected to take effect in 30 days to allow time for an appeal.

The lawsuit was filed in November by two people between the ages of 18 and 20 and the Firearms Policy Coalition on behalf of its members in that age bracket.

The ruling follows the Supreme Court’s landmark decision in June in which it struck down New York state law that required a high standard for an individual to receive a license to carry a handgun outdoors. outside his home. Judge Clarence Thomas wrote in the majority opinion that the Second Amendment protects the individual right to carry a handgun outside the home for self-defense.

The decision comes three months after an 18-year-old gunman opened fire at Robb Elementary School in the town of Uvalde, killing 19 students and two teachers. He was armed with an AR-15 rifle.

The Texas Legislature passed a law last year allowing Texans to carry handguns outside the home without a license or training, the Texas Tribune reported. Gov. Greg Abbott (right) called it ‘the strongest Second Amendment law in Texas history’, but some law enforcement groups said it would put officers at risk and allow criminals to obtain firearms more easily.

Parents of Uvalde victims and advocates plan to rally in Austin on Saturday to call on state lawmakers to vote to raise the minimum age to purchase an AR-15 rifle to 21. 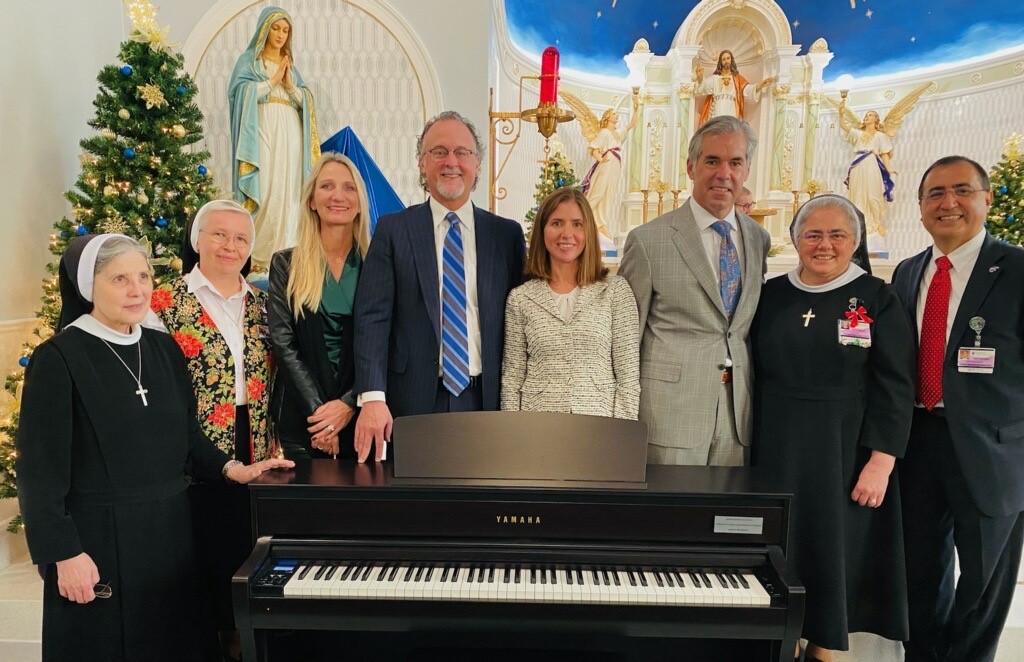 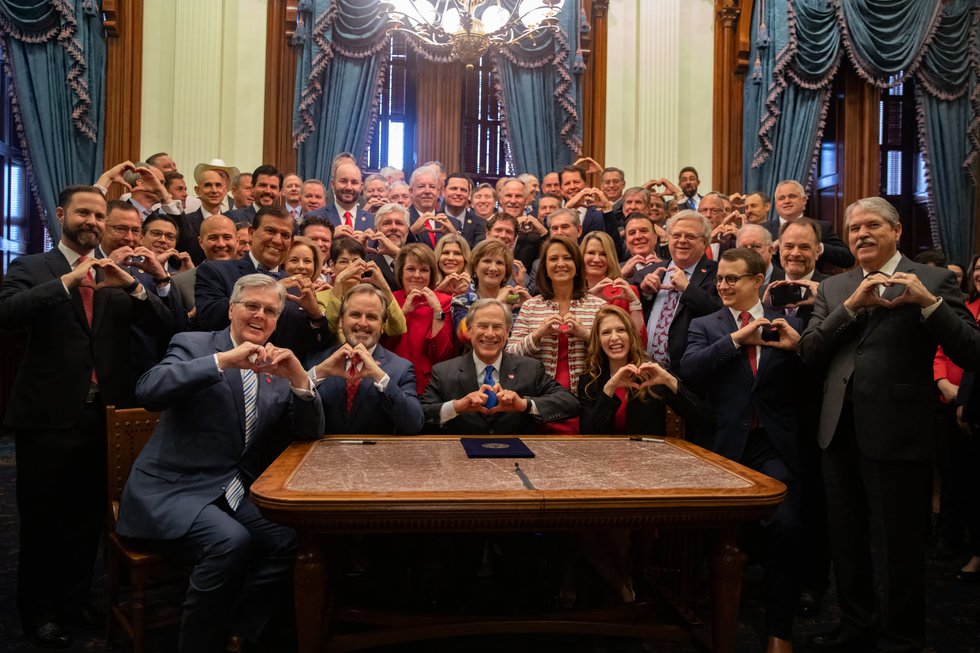