SPRINGFIELD, Ill. (AP) – Alarmed and at the same time energized by a Texas law that bans most abortions, abortion rights advocates in the General Assembly are targeting what people on both sides of the contentious issue see as the last restriction on access to abortion in Illinois.

Democrats in the House and Senate are pushing to repeal a law requiring a parent or guardian to be notified at least 48 hours in advance when a minor 17 or younger requests an abortion. Consent is not required as is the case in almost half of the states.

For parents who support the opinions, this is a ‘common sense’ approach to ensuring families are involved in the health care of a minor and even identifying children in abusive situations that need more help. Opponents say there is no point in delaying a minor’s constitutional right to choose their health care, a disruption that could have adverse effects.

“There’s another dimension to it now …” said Rep. Anna Moeller, a Democrat from Elgin and House repeal sponsor. “I expect Texan-style laws to apply to states close to us. We are already surrounded by states that have very strict laws on access to abortion. It will be this race to the bottom: who can be more severe in abortion matters until the Supreme Court rules? “

Moeller said she talks to colleagues, tallies votes and tries to persuade moderate Democrats. Democratic Senator Elgie Sims of Chicago has similar legislation in the Senate, but he did not respond to a message seeking comment. If they can get the votes, they have an ally ready to sign the law.

“I am in favor of repealing the ANP,” Democratic Governor JB Pritzker said last week. “I do not know if the legislature will address this issue during the two week veto session, but I have spoken on it since I was elected.”

The 1995 law, passed in the only legislative session in the past half-century in which Republicans controlled both the House and Senate and the governor’s office, did not come into effect until 2013, after years of legal challenges by the American Civil Liberties Union.

“It’s a very sensible law that actually transcends the issue of abortion,” said Amy Gehrke, executive director of Illinois Right to Life. “It has to do with the fundamental right of parents to be involved in decisions about the health care of their children. Here in Illinois … underage girls can’t get their ears pierced, they can’t get a tattoo, they can’t go to a tanning bed, they can’t go on a school trip, they can’t may not even get an aspirin from the school nurse without their parents’ explicit consent.

Gehrke points out that many misinterpret Illinois law as requiring consent. It is simply a notification to a parent, grandparent or guardian. And it is the establishment that conducts the procedure, and not the minor, who must provide the opinion.

Out of 38 states requiring parental involvement in the decision to abort a minor, 21 require parental consent – in three of these, both parents must consent, according to the Guttmacher Institute.

If a girl finds herself in a family situation where informing her parents or other family members could harm her, she can go to a judge who will then decide if she is mature enough and emotionally healthy. to decide for itself. This has happened 550 times since 2013, with a judge denying access to abortion once, according to Brigid Leahy, senior director of public policy for Planned Parenthood of Illinois.

Gehrke and other pro-notification activists argue that judicial circumvention allows a judge to identify abused or even sexually trafficked minors and provide them with the social services they need to extricate themselves. Their opponents argue that the judges are only there to decide the issue of abortion and have no implication in saving minors from betrayal.

Ed Yohnka, spokesperson for the ACLU, including Legal circumvention coordination project helps girls who seek court intervention, said lawyers for the project had never heard of a case where a child needed this type of rescue, but judges would intervene absolutely if necessary.

That’s reason enough to uphold the law, said Bob Gilligan, executive director of the Illinois Catholic Conference, which has been lobbying lawmakers to block the repeal since the end of the spring legislative session.

“If you limit this law, then what is there?” Gilligan asked. “Nothing. Is this good public policy? 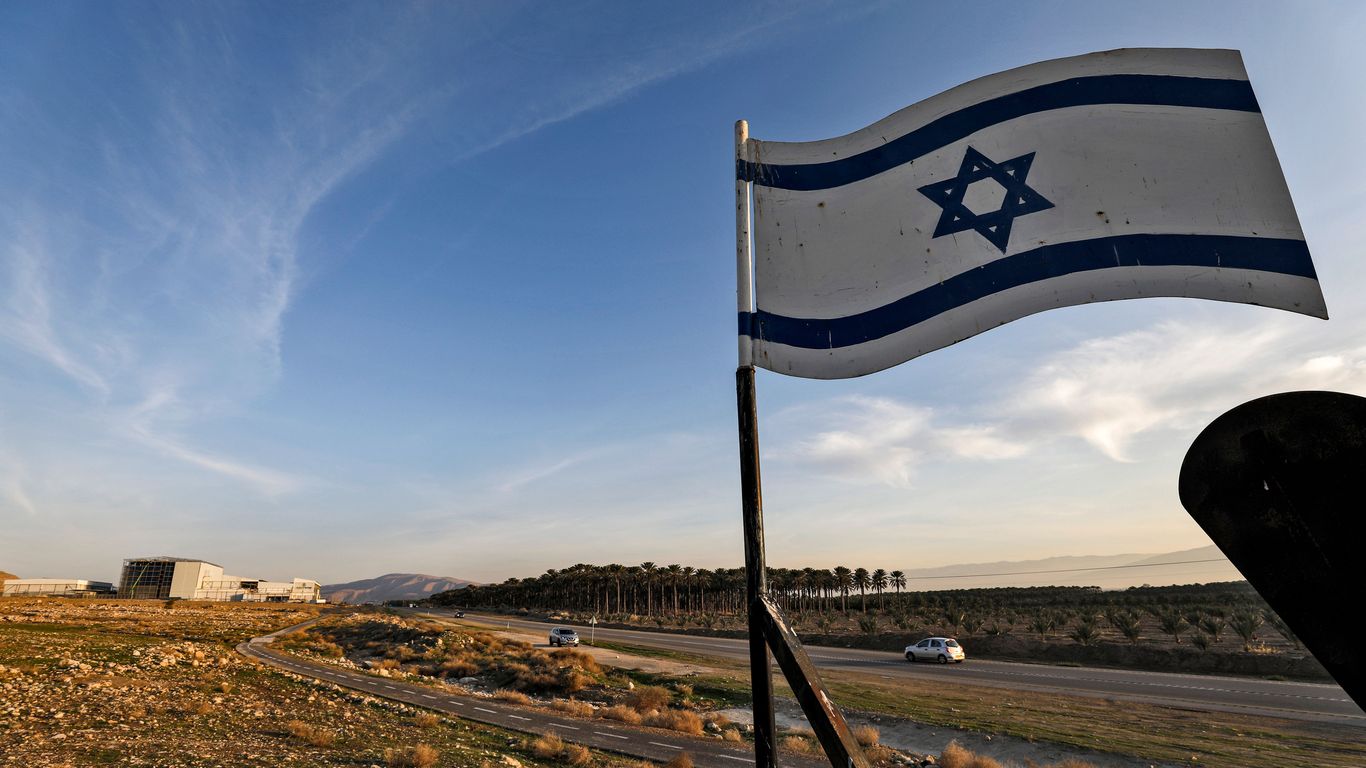 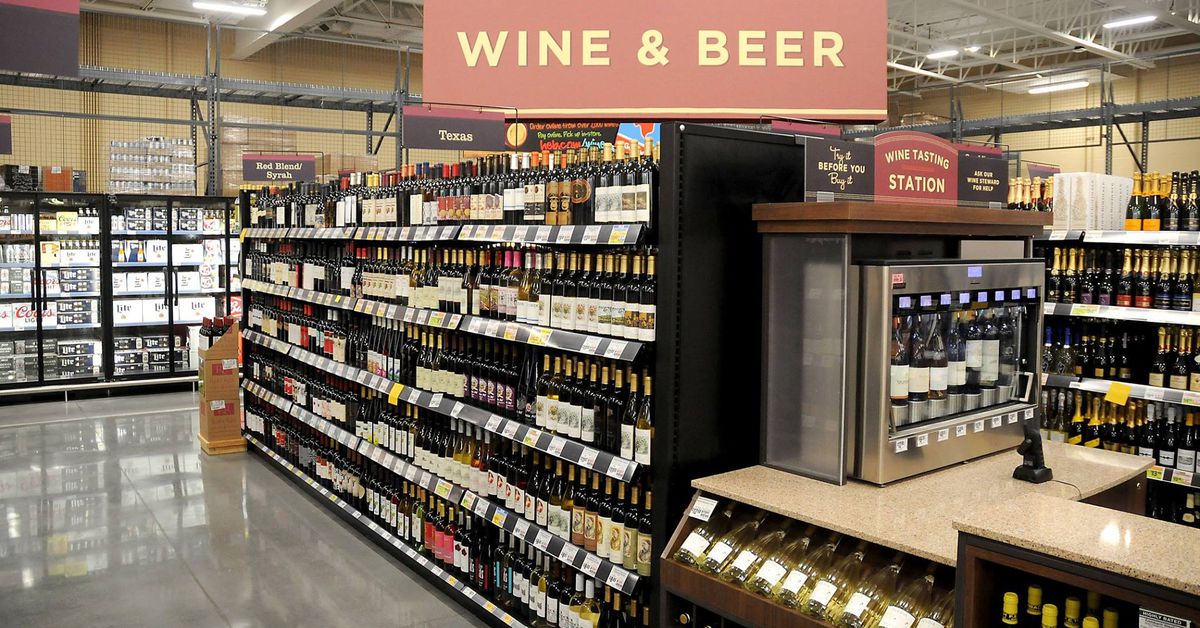 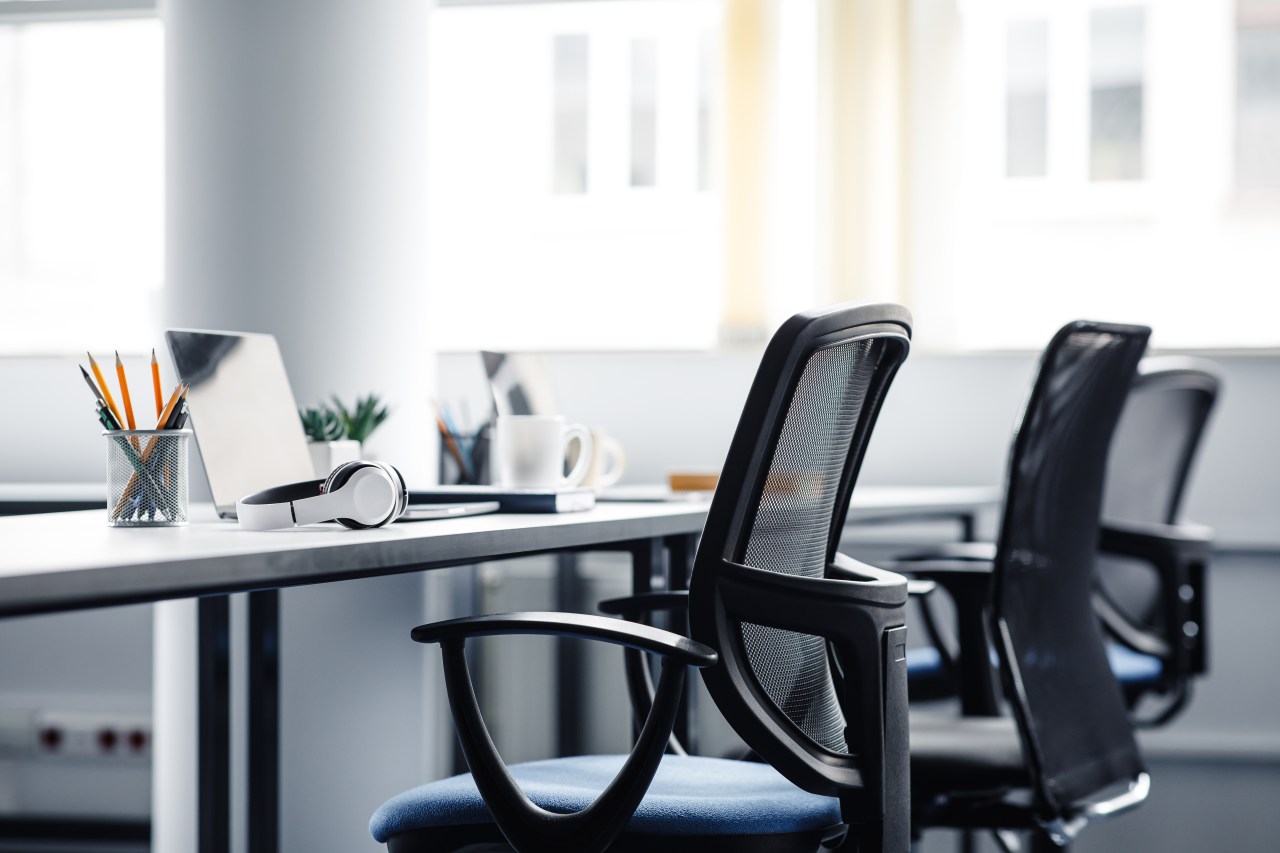 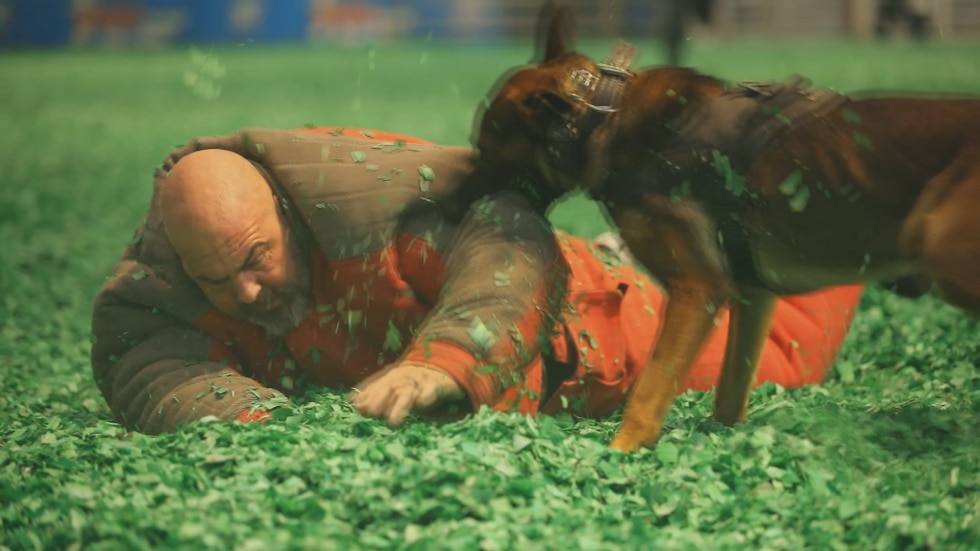