Last month, the Lubbock Avalanche Journal reported that although wildfire season typically begins in March, West Texas experiences wildfires even earlier in the year. As a result, many communities have a wildfire action plan. But how many Texas communities do a dry run before an emergency actually happens? So far only one, the Comanche Trail neighborhood near Lake Travis, has done such an exercise.

“I’m at the top of a hill, so I’m worried there might be a fire down there,” said Tom Hollingshead, who was preparing for the Comanche Trail exercise last Saturday. It was a cold, wet day, but Hollingshead and others were on fire.

Comanche Trail is nestled into the hillside along scenic Lake Travis in the Texas Hill Country. It is surrounded by vegetation such as cedars, which become flammable during periods of drought. The neighborhood is also close to a few popular lakeside parks where the risk of recreational fires going bad is high. But residents are worried about something else: how to evacuate if a forest fire breaks out.

“We only have one way in and out if you want to get to the main streets. So we’ve all always wondered, “What if?” says resident Gary Maddox.

Will Boettner is the Fire Awareness Coordinator for the Travis County Fire Marshal’s Office.

“We are here today in the Comanche Trail community because they are at a relatively high risk of wildfire danger,” Boettner said. “And one of the things that the community did was come up with a plan to develop an evacuation effort. And what we’re doing today is an evacuation practice.

Boettner says the exercise is the first of its kind in Texas.

“One of the things that’s remarkable given the number of wildfires we’ve had in the country over the past 10 years: there are very few communities that actually planned an evacuation or did a drill. evacuation,” says Boettner.

Evacuation practice includes a few steps. First, participating residents are encouraged to prepare “to-go bags” – they are told to think about what they absolutely need to bring with them in case of an emergency.

“Last night we talked about getting ready – what would we need? Our medications? Our pets? You have this conversation at home about being prepared,” says resident Debbie McCasland.

Second, the exercise kicks off with a text alert sent to residents of the Comanche Trail Community Association. Boettner receives the text shortly after 9 a.m.

“We just got the first alert,” Boettner says. “Smoke observed north of Hippie Hollow. Stay aware. More info to come. Be ready for other actions. It’s just an exercise.

Cars start coming out of the Comanche Trail neighborhood on the only road leading up. Law enforcement officers line the road, directing drivers out of the community. They are told to go to the parking lot of a popular lakeside restaurant called The Oasis, which is a few miles up the road. After the passage of about twenty cars, those who direct the exercise add a challenge. Other drivers are told to turn around and drive in the opposite direction, to a lakeside park where the road ends. They are told to shelter in place there.

“It’s organized, actually – really organized. A year and a half of planning turned out really well,” says Randy Jameson, who lives in a nearby community called River Place.

Jameson follows the first responders to see how the exercise is going. He wants to plan an evacuation drill for his community, and another community close to him: Steiner Ranch. In the summer of 2011, during one of the worst wildfire seasons in the state, a wildfire destroyed more than twenty homes in this neighborhood.

“We at River Place stood and watched the smoke and flames come our way from Steiner Ranch,” says Jameson.

Like Comanche Trail, Steiner Ranch has only one entrance and one exit. This resulted in a long and chaotic evacuation during the 2011 fire. Jameson says that eight years later, he fears these communities are still unprepared.

“We are now in 2019, and trying to generate interest, get residents interested, and protect ourselves in the event of a wildfire, that is one of our biggest challenges,” says Jameson.

Saturday’s exercise was, of course, just a practice. During a real wildfire, Will Boettner says things wouldn’t be as calm as they were during the exercise.

“In a real-life situation, you’d be dealing with a big adrenaline rush on everyone involved, both the neighborhood group and the first responders,” says Boettner.

But at the end of this evacuation practice, the atmosphere is light and festive.

“I am incredibly excited. I feel like I’m at a birth or something,” says Brigid Shae, a Travis County commissioner who worked with the Comanche Trail community to organize the exercise. “I’m so proud of all the work everyone has done. I’m hopeful for what we’ll get out of it.”

“I am extremely proud of my community. They got together today,” Martinez said. “We tried to do what we have done today for the past 20 years. It’s just a lot of work, and it took us a year to get our wildfire preparedness plan, and luckily we were able to convince people that it was important enough to get it done.

Resident Gary Maddox says the exercise gave him an idea of ​​what it would be like to be in a wildfire.

“It’s great because none of us would know exactly where to go,” Maddox said.

Another resident, Donna Ackman, also says the exercise has been helpful.

“I think my husband said if anybody’s ready for a wildfire, we’re that close [to] ready as we can be, which is a horrible thing. But you know, we all feel like we’re a little more prepared,” Ackman says.

They are grateful for the practice.

And the same goes for watchers like Randy Jameson. He says he plans forest fire drills for his community and for Steiner Ranch.

“We are not going to think or try. We’re going; it will be done,” Jameson said.

Exercise organizers say they are collecting data from Saturday’s evacuation simulation to share with leaders from other neighborhoods. Ultimately, they hope to provide a practical guide for communities across the state and nation who wish to conduct their own wildfire evacuation drills. 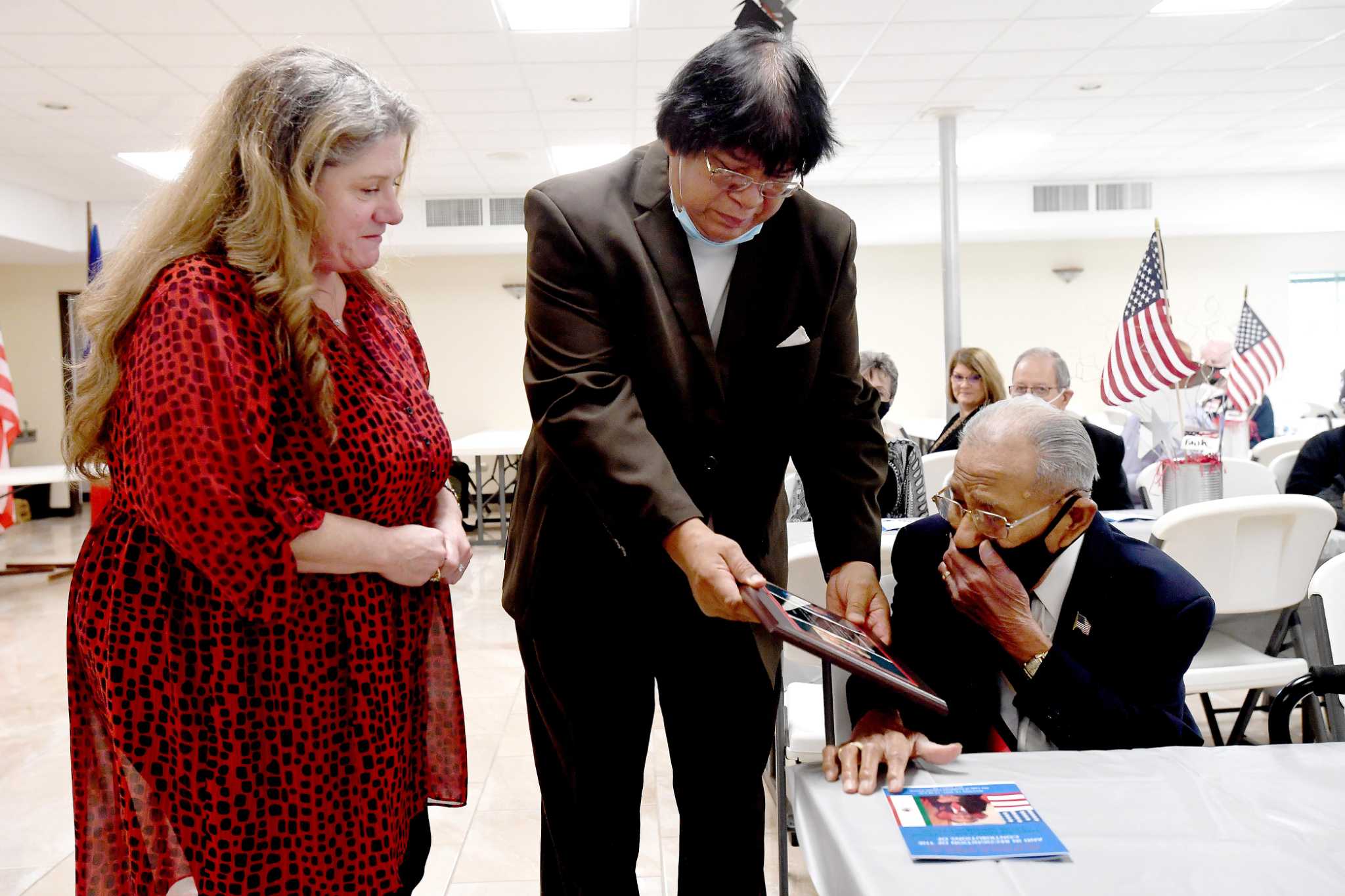 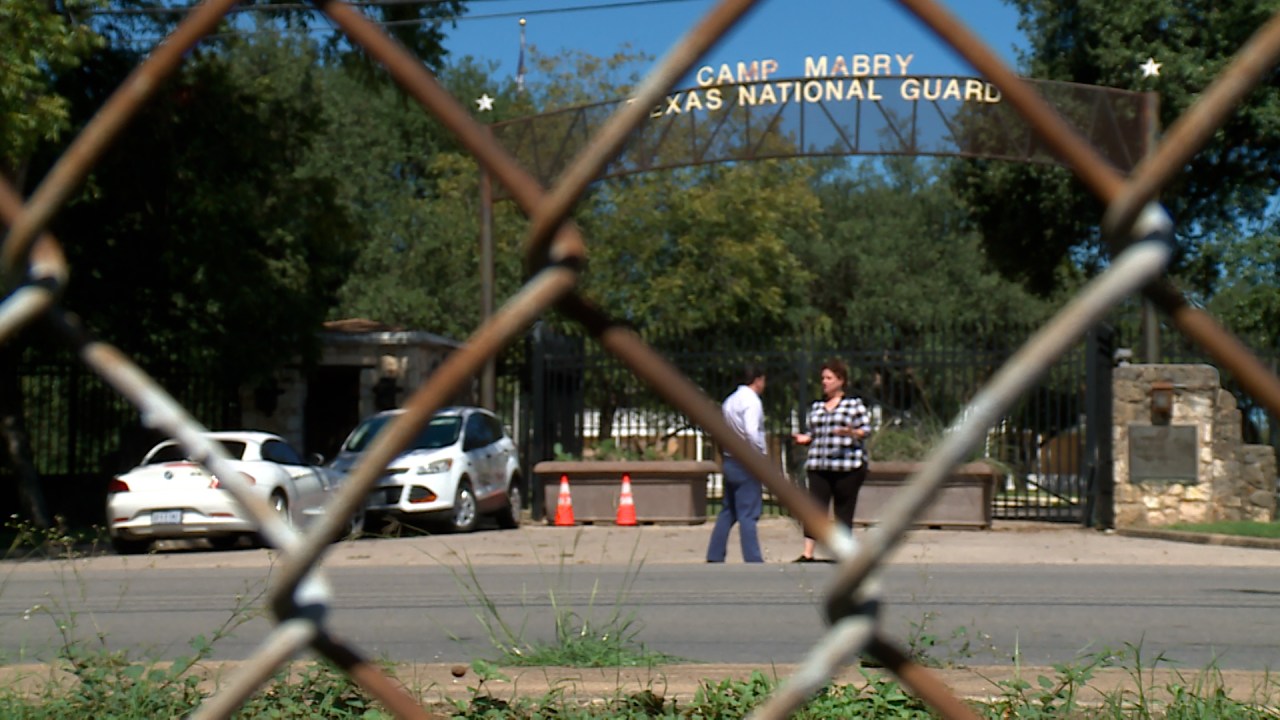 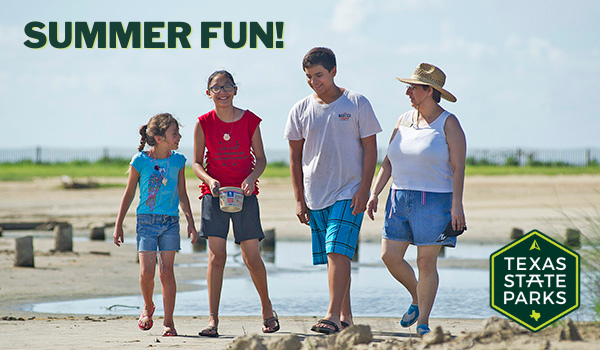