John M. Gee March 29, 2022
Austin, TX, June 6, 2022 — Both the Texas House and Senate leaders announced the formation of new committees to examine possible responses to the mass shooting at Robb Elementary School in the Uvalde Consolidated Independent School District (CISD), and school safety is one of the main topics they’ve been asked to examine.

Regardless of the legislature’s decision, Texas school systems already have some security measures in place, some of which are used by Uvalde CISD.

Complicating conservation is the fact that Texas requires few of these safety measures to be adopted.

The Texas Education Code grants broad discretion to local school systems for most decisions. As a general rule, in Texas law, actions that school systems “may” take far outweigh actions they “must” take.

School safety is no exception. Over time, the Texas Legislature has stockpiled a toolkit of safety measures that it allows public schools to use, but few are mandatory.

For example, a school district may require visitors to show identification, verify if a visitor is a registered sex offender, or create a database of visitor information. However, no single source tracks how many of Texas’ 1,200 school districts and charters have adopted these policies.

School districts may also employ security personnel or mandate their own police forces.

District police departments are separate from school resource officers, which are local police officers employed at the school.

Security personnel can only carry weapons if they are a peace officer. However, state law also allows school districts and charters to let regular staffers carry arms as school marshals.

While school marshal programs have been authorized by the state since 2013, the first known school district in the nation to allow teachers to carry arms was Harrold ISD in 2008. At the time former President Donald Trump suggested to arming teachers after the 2018 Santa Fe shootings, hundreds of school boards across Texas had already made that decision.

The Texas Legislature has tinkered with the school trustee program every session since its official inception in 2013. The most recent amendment to the law, added last year, allows school trustees to carry firearms. fist on themselves even during regular contact with students.

While regular citizens no longer need a license to carry handguns, school commissioners still need to complete 80 hours of training.

The Uvalde Consolidated Independent School District (CISD) uses some of these protocols. According to the district safety summary, DSIC Uvalde employs its own police force, school resource officers and security personnel.

Several campuses, including Robb Elementary School, are surrounded by a fence “designed to limit and/or restrict access to people without needing to be on campus.”

According to the security document, the district maintains a locked classroom door policy.

“Teachers are instructed to keep their classroom doors closed and locked at all times,” the document reads. 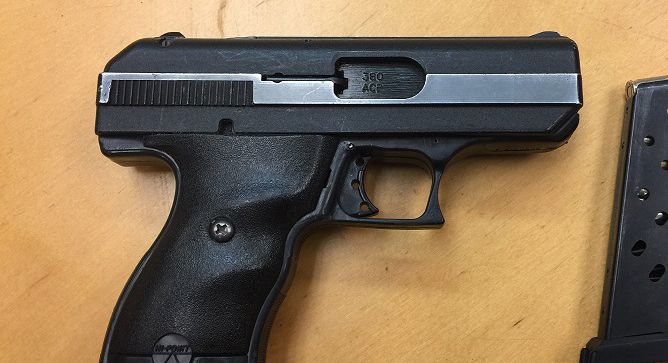 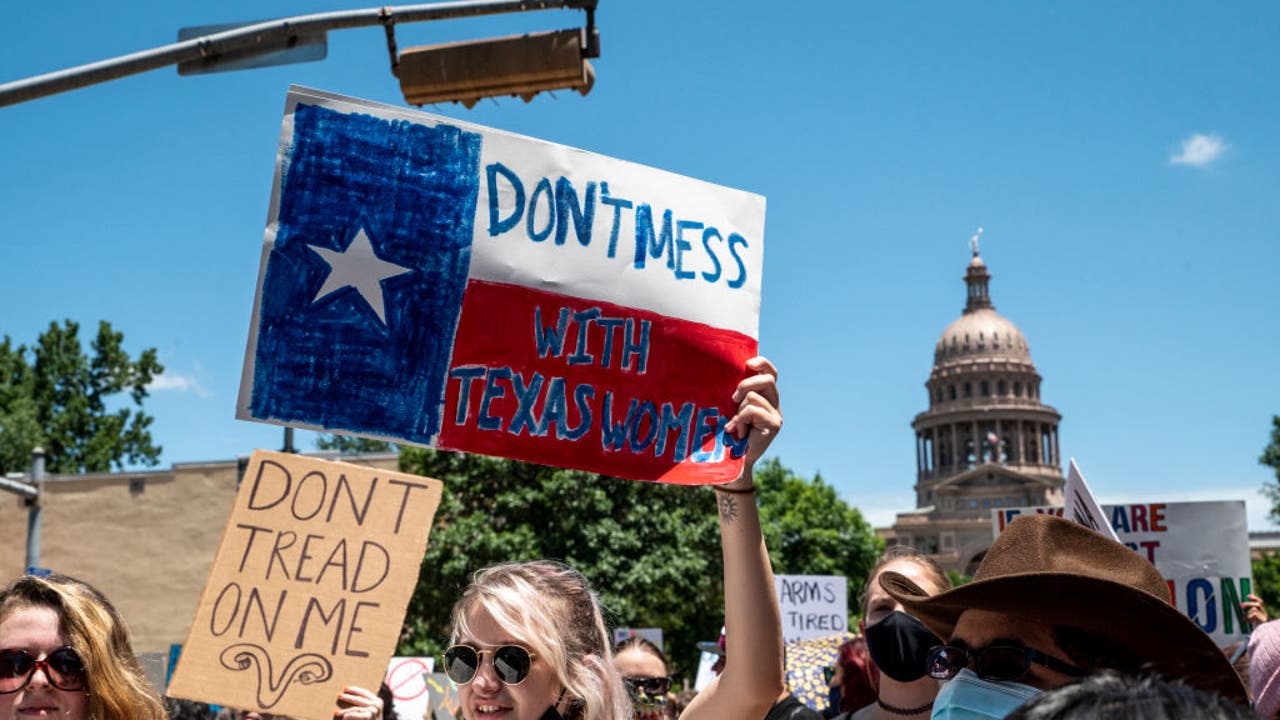 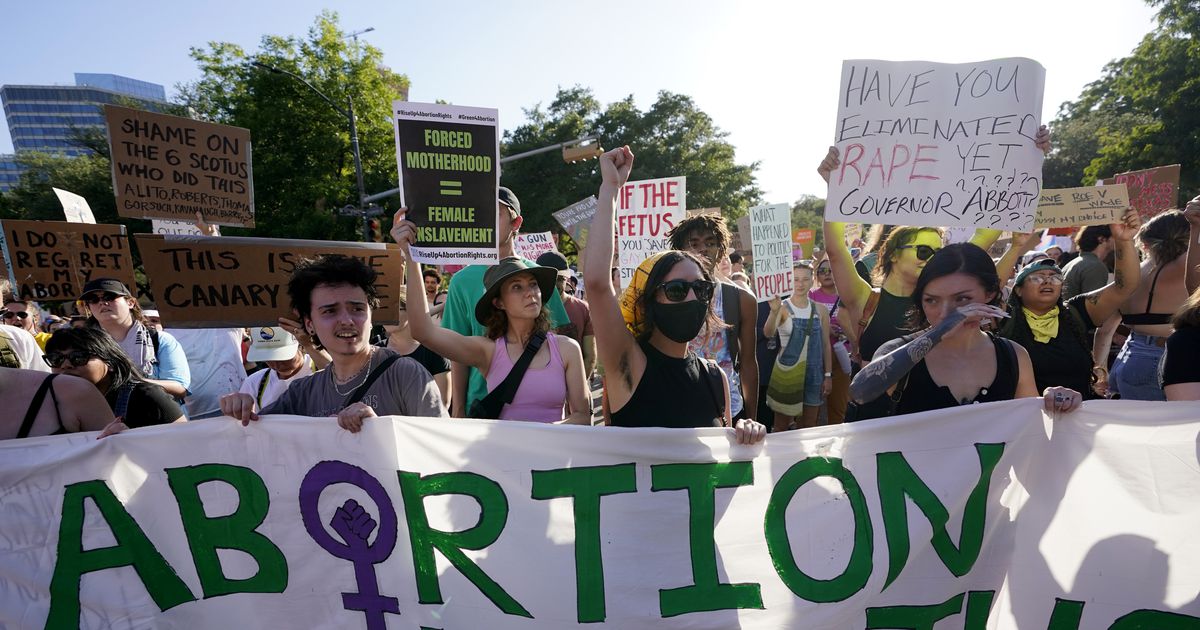 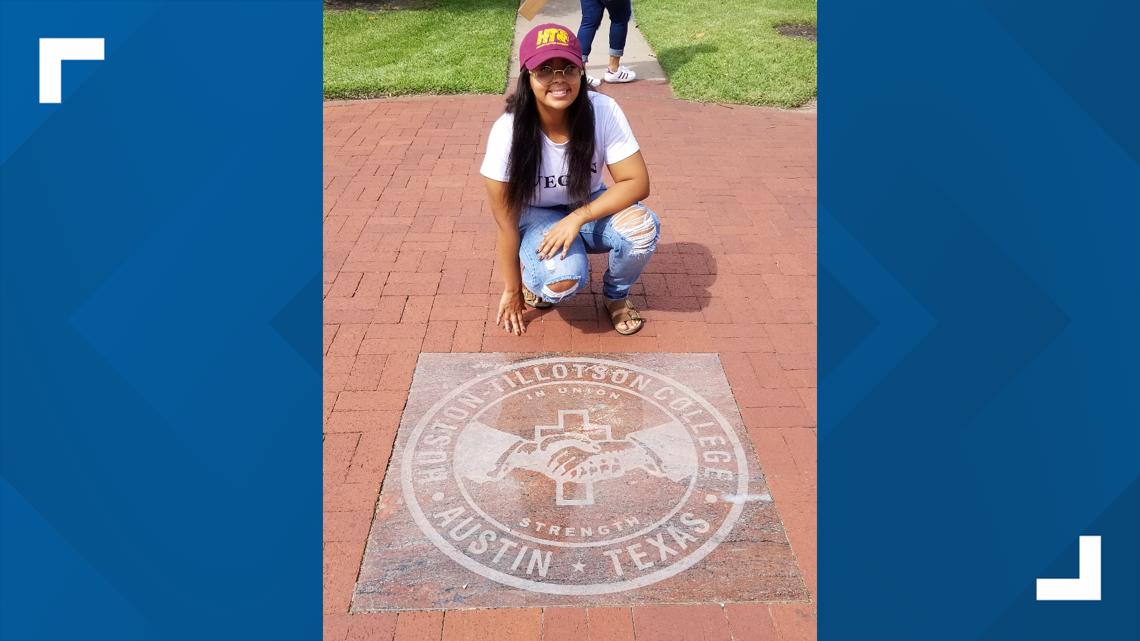