DALLAS — A federal judge has overturned one of Texas’ few gun restrictions, finding a law prohibiting adults under 21 from carrying a handgun was unconstitutional.

U.S. District Judge Mark Pittman in Fort Worth ruled on Thursday that the state law prohibiting most 18- to 20-year-olds from carrying a handgun outside the home violates the Second Amendment right to carry weapons and cannot be applied. He suspended the decision to take effect for 30 days.

The ruling came in a case brought last year by a gun rights group and a man and woman who argued they should be able to carry handguns for self-protection despite their less than 21 years old. They sued five months after Texas removed one of its last major gun restrictions. , allowing people over the age of 21 to carry handguns without a license, background check or training.

Pittman, a President Donald Trump appointee, ruled in favor of the pair and the Firearms Policy Coalition Inc. based on the “text of the Second Amendment, as informed by the history and tradition of the founding era”.

The ruling follows a major expansion of gun rights by the U.S. Supreme Court. After a series of mass shootings, the High Court ruled in June that Americans had the right to carry guns in public for self-defense.

Cody Wisniewski, attorney for the Firearms Policy Coalition, said Pittman’s decision “is a significant victory for the rights of young adults in Texas and demonstrates to the rest of the nation that similar bans cannot withstand constitutional challenges based on the story”.

A spokeswoman for Texas Attorney General Ken Paxton, a Republican whose office defended the law in court, did not immediately respond to questions, including whether the state would appeal.

The decision comes amid renewed calls in Texas for tougher gun laws after May’s massacre at Robb Elementary School in Uvalde, where an 18-year-old gunman killed 19 children and two teachers with a legally purchased AR-15 style rifle.

Although Texas has maintained age restrictions on handgun sales, the age limit for purchasing long guns in the state is 18. Many Uvalde families have joined Democrats and gun control advocates in calling on lawmakers to raise the age to purchase guns to 21.

Uvalde’s parents are also expected to call for tougher gun measures at a rally Saturday at the Texas Capitol. Neither Republican Gov. Greg Abbott nor the overwhelming GOP majority in the state Legislature has signaled support for new gun measures since Uvalde. 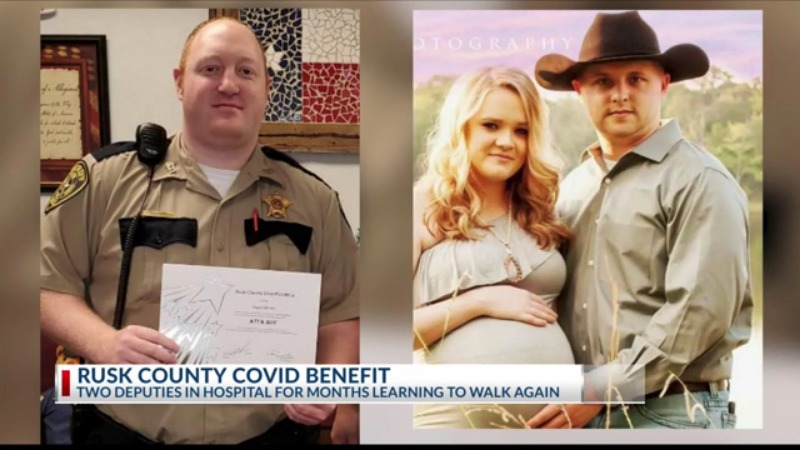 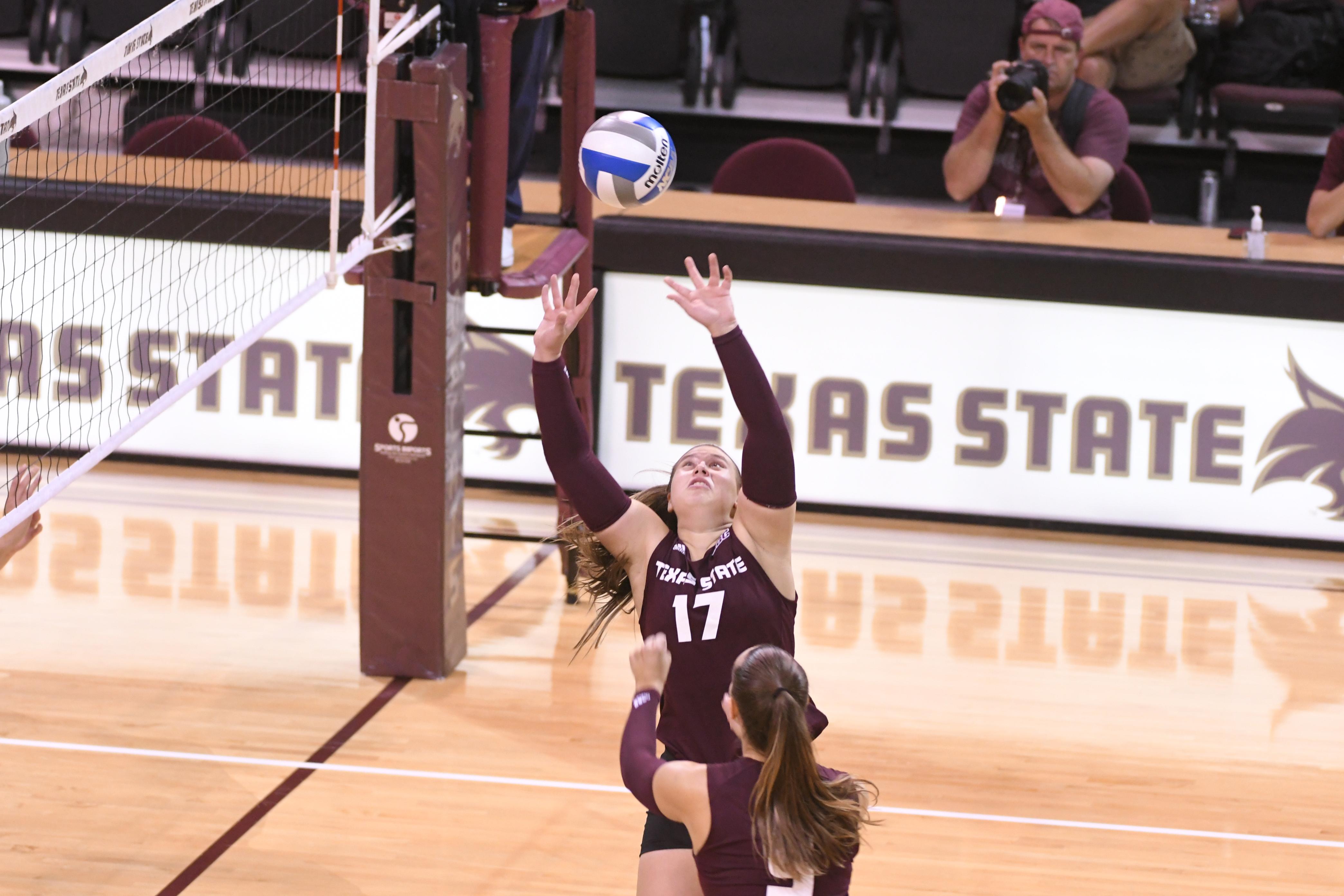 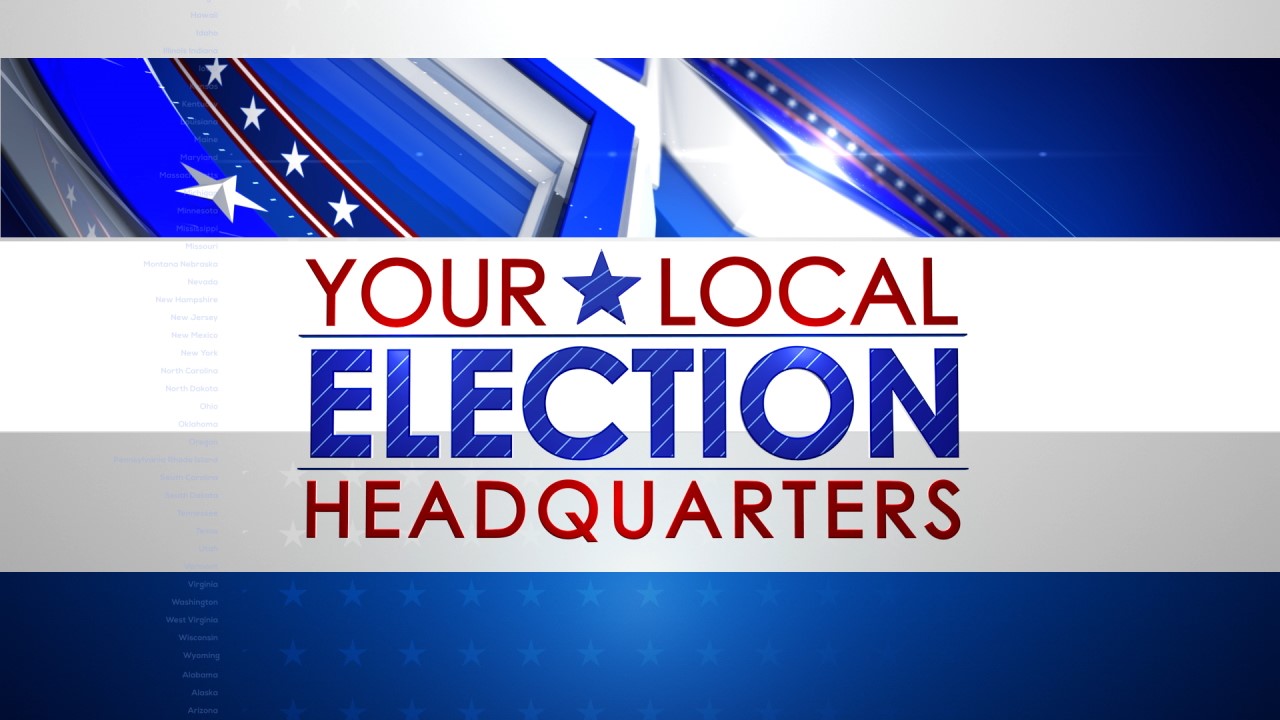 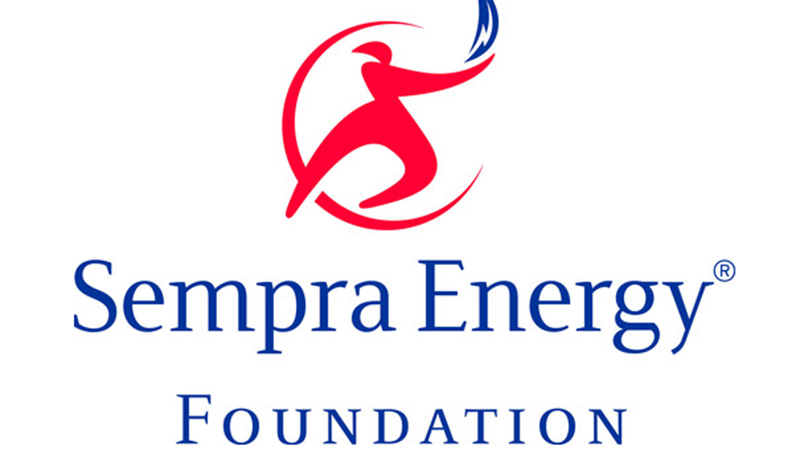