JONESBORO, Ark. (KAIT) – Arkansas State is looking to end a six-game losing streak, hosting nationally ranked Texas State in a three-game series to open Conference play. Sunbelt. The game is set to air live on ESPN+, while the radio broadcast can be heard on The Ticket Radio Network (95.3/96.9/104.1/970 AM).

He’s the highest-ranked conference opponent to come to Tomlinson Stadium-Kell Field since 2014.

The Bobcats are batting .294 as a team and lead the Sun Belt Conference with 92 walks on the year, 30th nationally. Texas State also leads the conference with 21 home runs and 142 runs scored (7.9/game).

Dalton Shuffield leads the way on the flat for the Bobcats with a league-leading .413 batting average, 26 hits and 2 runs scored. The infielder gets on base at a .519 clip and has walked 13, both of which are second in the conference. John Wuthrich leads the team with five homers this year and is second in the Sun Belt behind Shuffield with 20 runs scored.

The Bobcats are expected to start a trio of right-handers in the three-game set – Zeke Wood, Levi Wells and Tony Robie. Wood is second in the Sun Belt and in the top 25 nationally with 35 strikeouts for just eight walks, while Wells is second in the conference with a 1.37 ERA. Texas State’s bullpen has also been stellar, anchored by closer Tristan Stivors, who is tied for the league lead in saves (4).

Arkansas State is in its 31st season in the Sun Belt Conference and is 13-16 all-time in Sun Belt Conference openers, with the season vacated before the start of play in the league in 2020 due to the COVID-19 pandemic. When the conference slate is at home, the Red Wolves are 8-4. 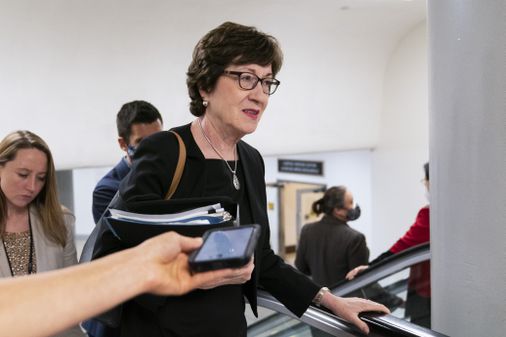 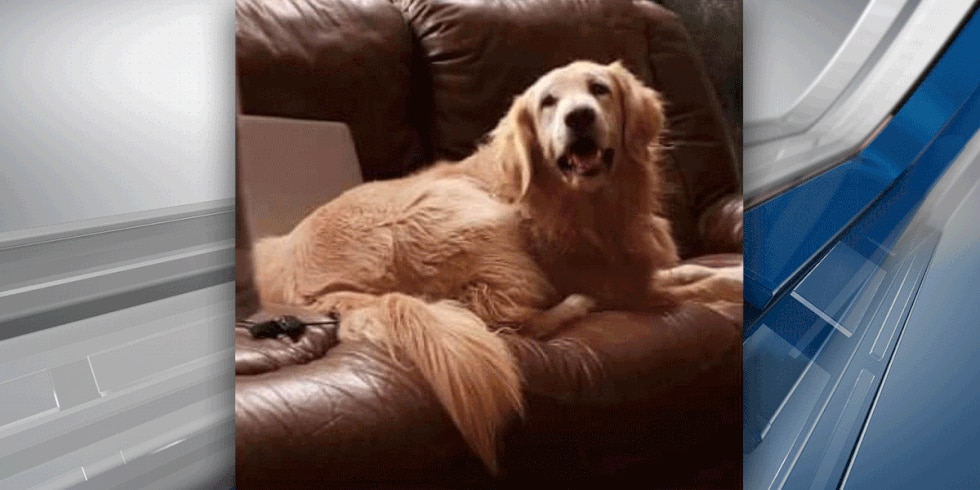