If you’ve been following recent developments in Alex Jones’ world of conspiracy-driven content platform Infowars, you already know that he was recently slapped with a total of $49 million in damages for airing laws on the Sandy Hook Elementary School shooting that happened in 2012. The decision in his defamation case (and more to come) was in favor of Neil Heslin and Scarlett Lewis, parents of children killed at Sandy Hook, for repeatedly claiming the event was some kind of ‘false flag’. But unfortunately for these parents, Texas law where the lawsuit took place could complicate the question of how much Jones will actually owe.

You may recall that in Johnny Depp’s recent defamation case against ex-wife Amber Heard, the amount of damages owed by Heard was reduced from that of the jury’s decision thanks to certain laws. of Virginia regarding caps on punitive damages in the state. Now, a similar law applies to Jones’ verdict, as Texas law caps punitive damages, which are about $45 million out of the $49 million award.

Technically, in Texas, punitive damages are capped at $750,000 per plaintiff, meaning Jones would only have to pay $1.5 million plus the remaining $4.1 million in compensatory damages. (rather than punitive). However, the matter is more complicated than that, with lawyers on both sides having their own opinions on how the final reward should be calculated. Jones’ lawyers are asking for a reduction in the amount, while the parents’ attorney, Mark Bankston, said he would fight any reduction in court:

“We do not believe that punitive damages caps are constitutional as applied to our case and we will certainly litigate this issue if necessary.”

Criminal attorney Joshua Ritter told Insider the price will likely be significantly reduced. But we may never know the actual amount Jones will pay if the two sides reach an out-of-court settlement of damages.

Jones still has reason to worry even if he doesn’t pay the full $49 million ordered by a Texas judge and jury. Ritter adds that Jones’ next defamation case unfolds in Connecticut rather than Texas, where the laws are more in favor of the plaintiffs. Whether Jones will attempt to settle out of court there rather than be slapped with another big, punitive decision remains to be seen. 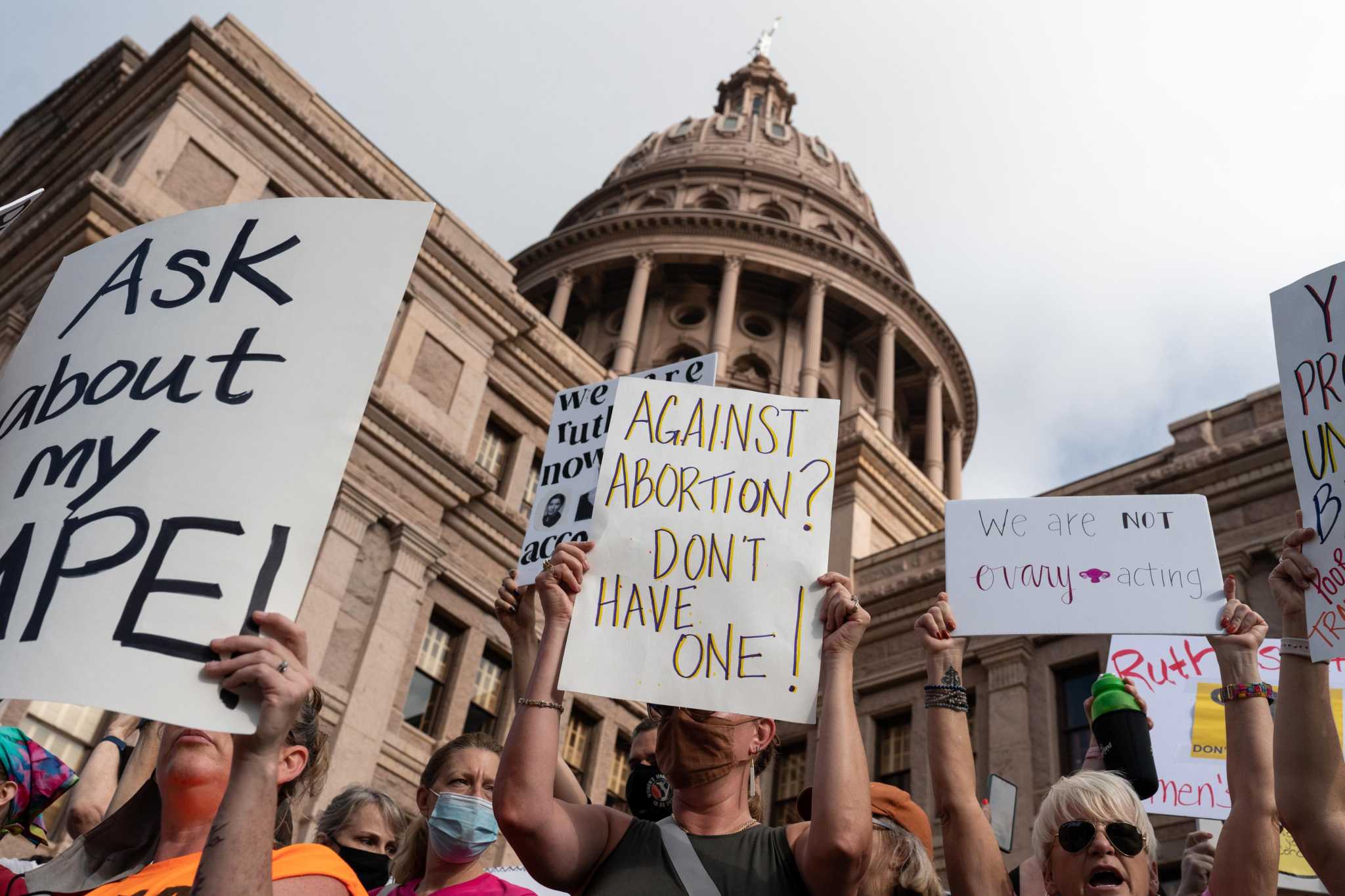 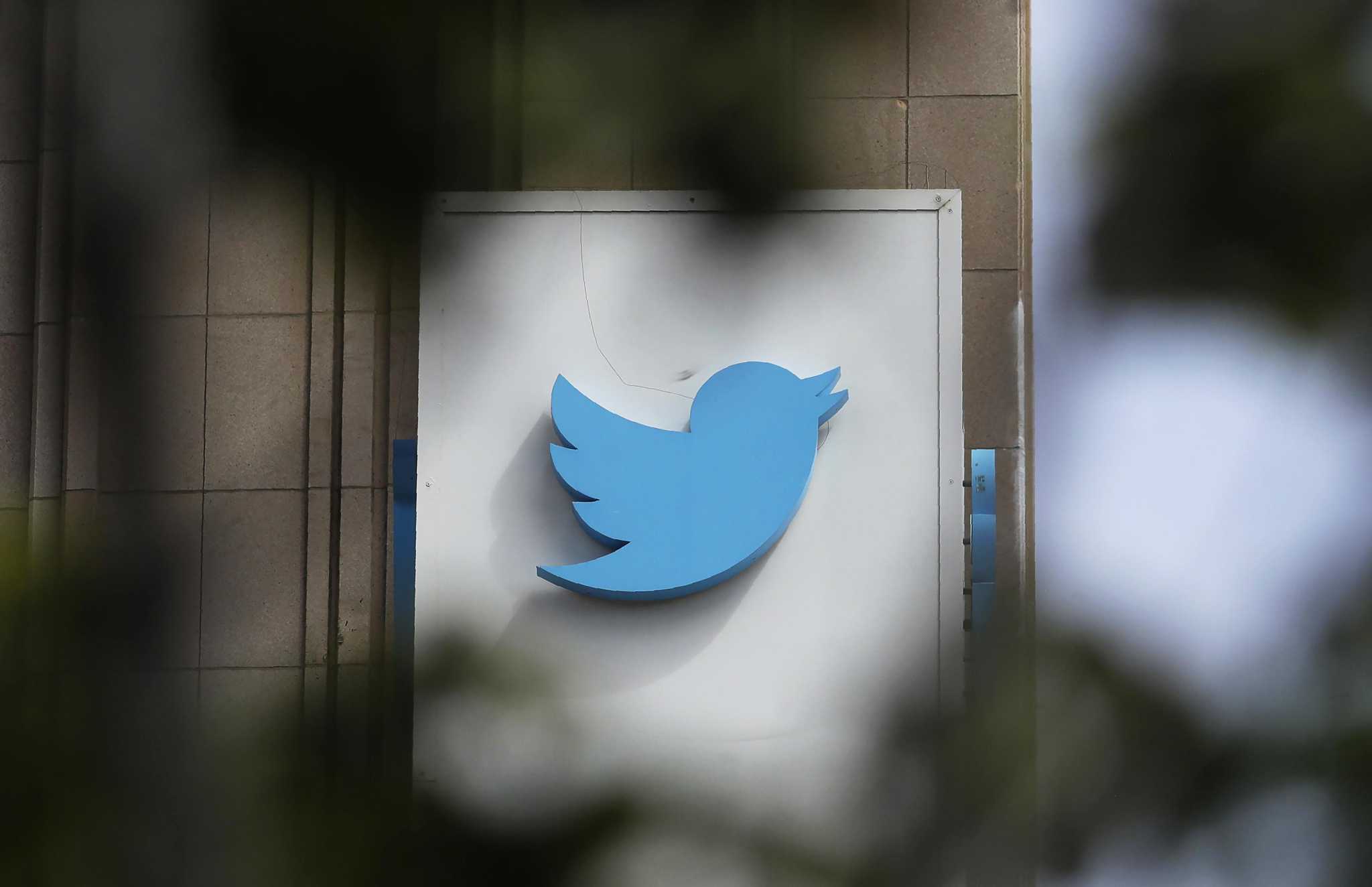 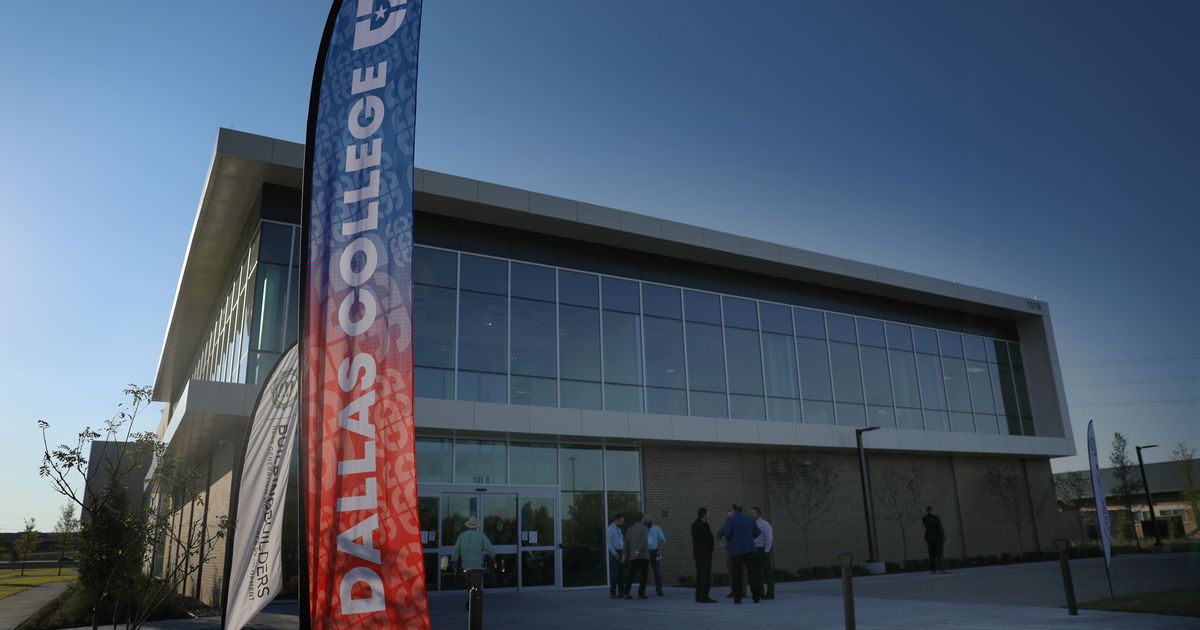 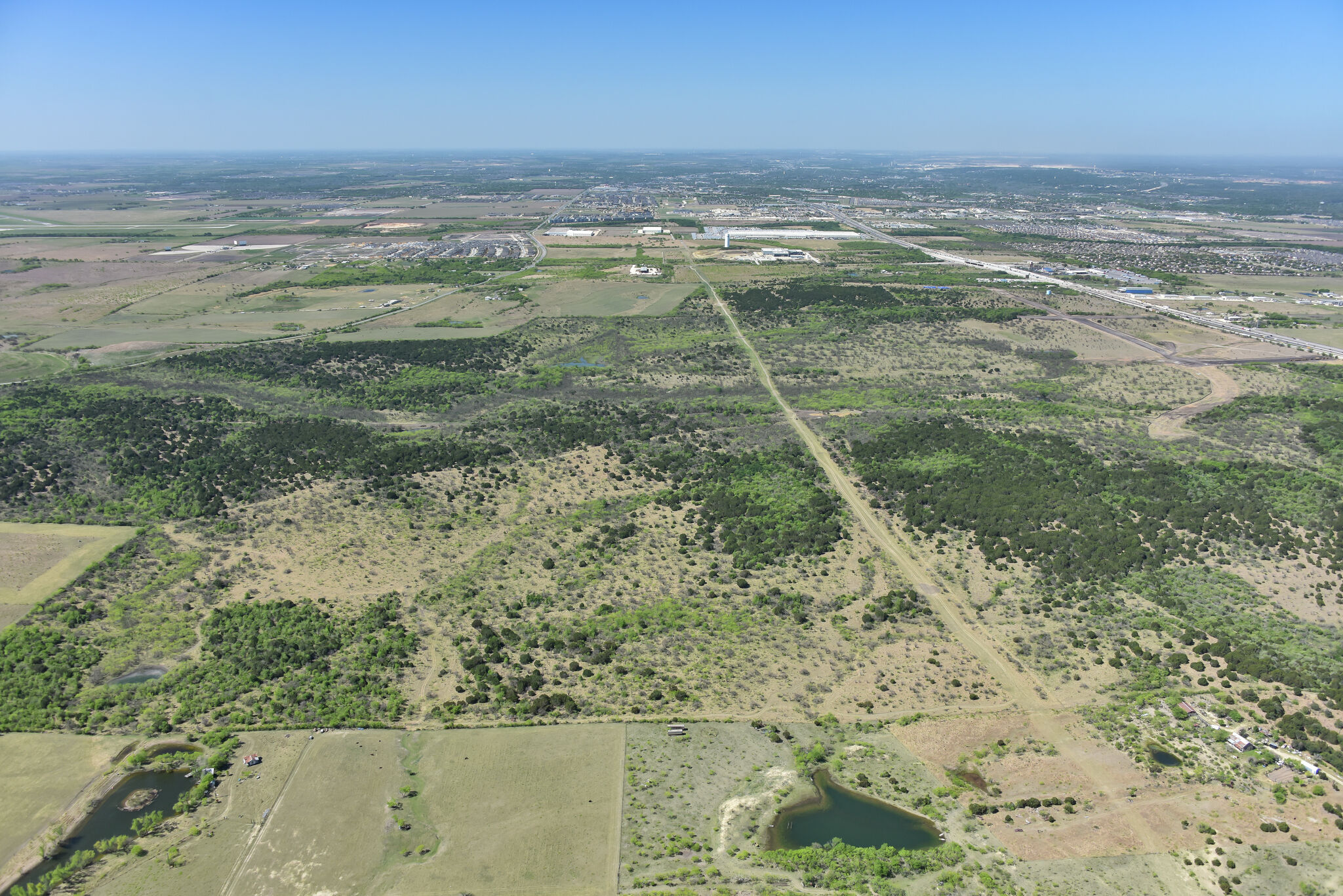 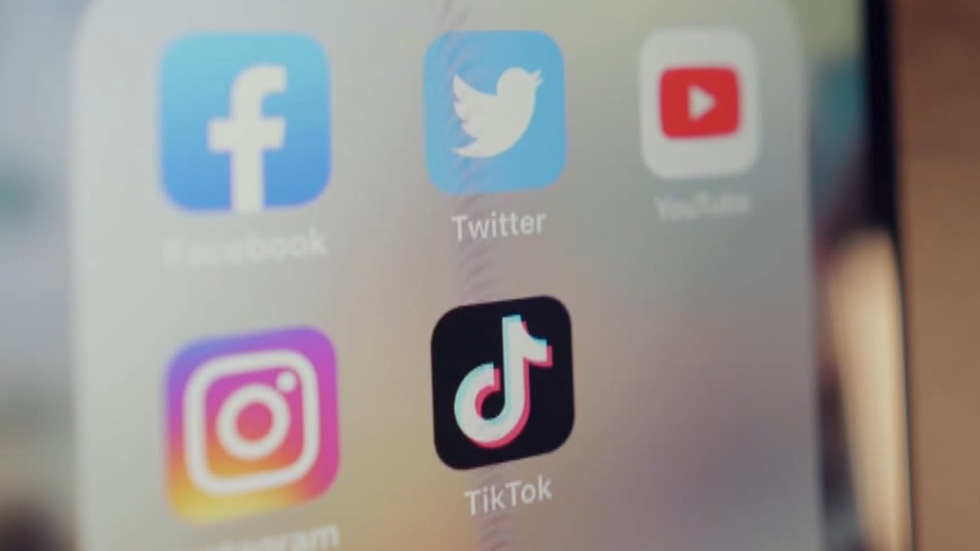