STATION COLLEGE, Texas – The Texas A&M softball team (15-5) capitalized on their speed and capitalized on mistakes by Texas State (11-7) Wednesday night to claim a 4-1 win over the Bobcats at Davis Diamond.

Leadoff hitter Koko Wooley led the team to the flat, while left-handed pitcher Emiley Kennedy allowed just three hits while striking out five in the all-out effort for his sixth win of the season in the circle. .

Coming back to the win column…

“It feels good to get a win there. Emiley (Kennedy) came out and just found a way to throw strikes and get out and I think defensively we played really well. We made plays and Texas State made mistakes we took advantage of those opportunities and got some big hits I thought Koko (Wooley) was especially good tonight in first place and his speed really helped us win the game then Mayce (Allen) getting up and getting the big home run gave us some confidence there. Overall I think it was a well played game by our team and it will give us some confidence. momentum for our Auburn series.

On Emily Kennedy’s confidence in the circle…

“I’m really pleased with the way she handles her opportunities. I thought tonight she was having a little trouble getting behind the batters, but she never got into too much trouble and defensively we made plays when we needed to. I think her composure on the mound is exceptional, and as a freshman, she keeps her cool and really, she’s someone to rely on, and she gives us a chance to win some matches. His composure is something that really impresses me.

On team chemistry ahead of the conference game…

Texas A&M opens Southeastern Conference play on the road this weekend when it travels to face Auburn. The three-game series is scheduled to begin at 6 p.m. Friday. Saturday’s contest airs nationally on SEC Network, before the Tigers and Aggies wrap up Sunday at 1 p.m. 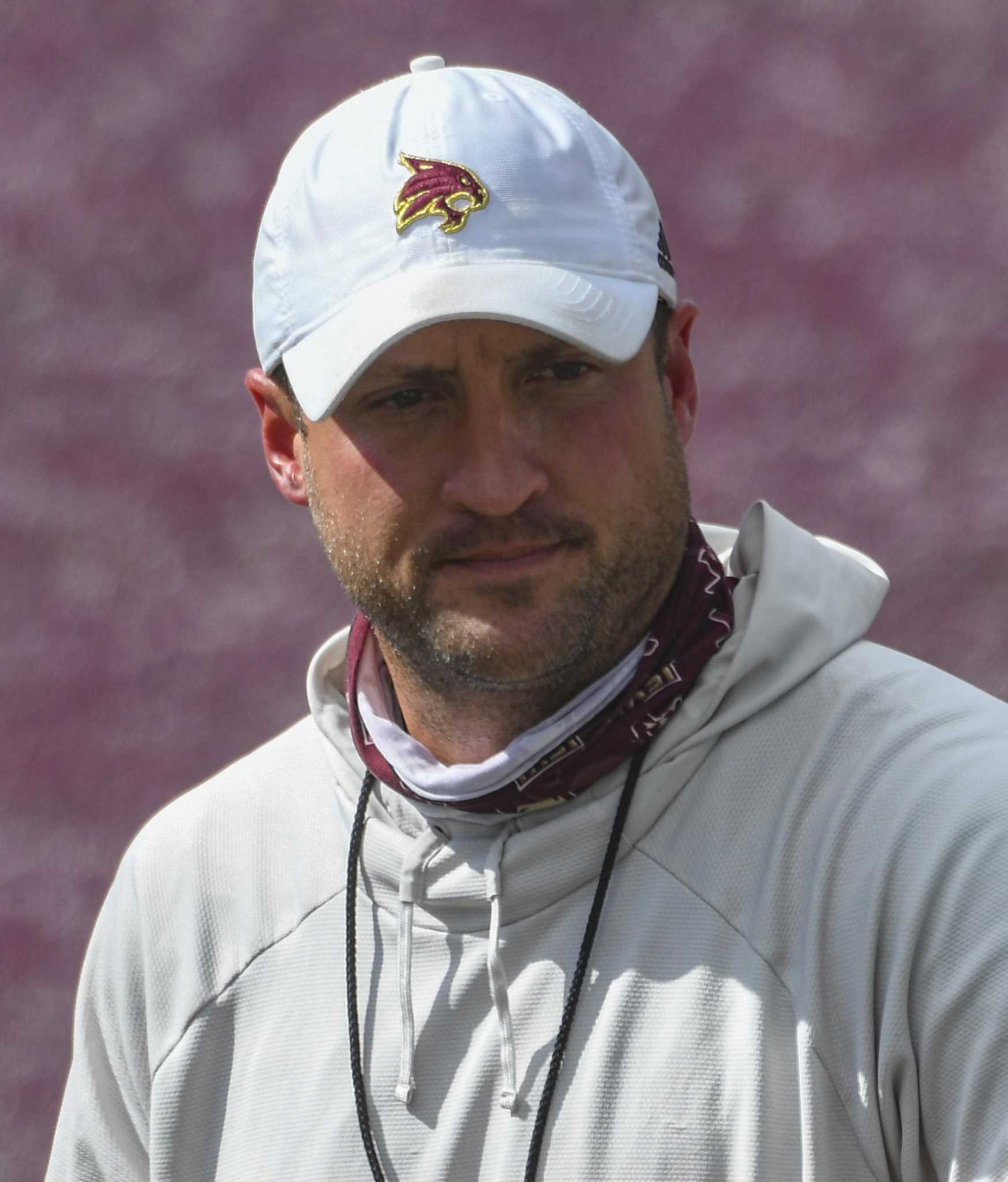 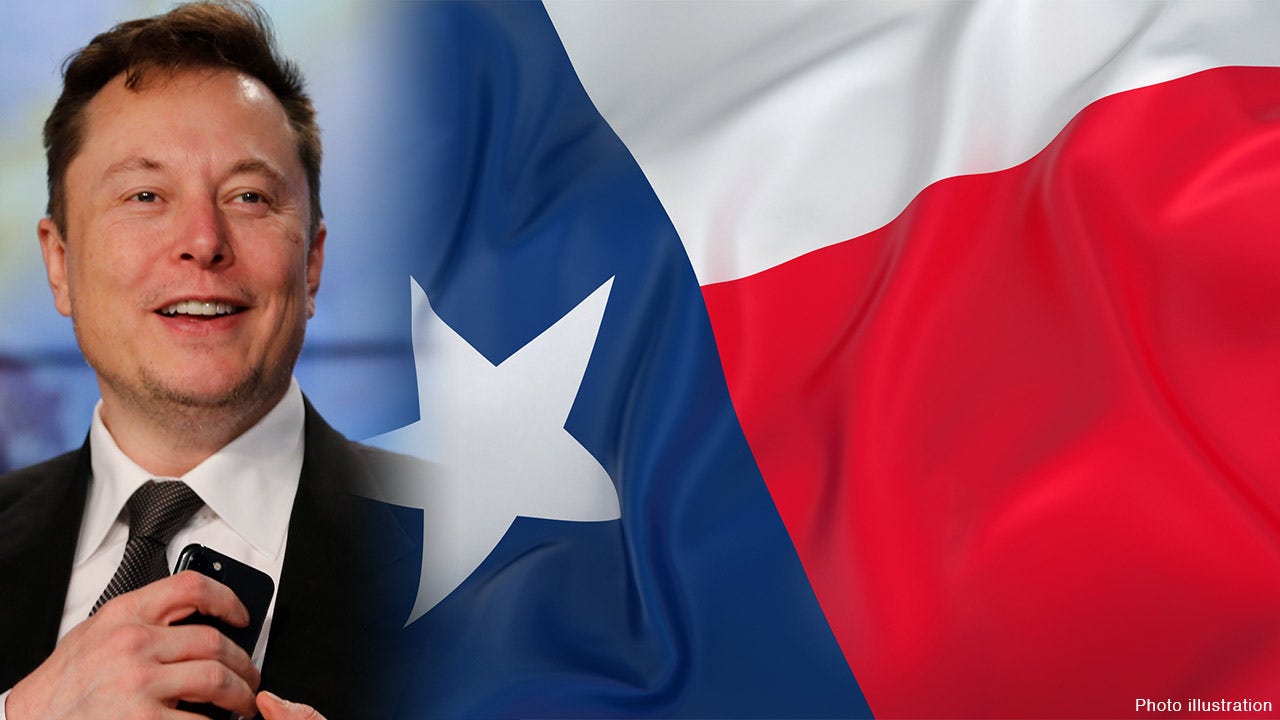