Texas Land Commissioner George P. Bush announced this week that an 1844 map of the Republic of Texas by famed cartographer Carl Flemming had been donated to the state by a couple from Kerrville, who purchased in the liquidation sale of a Dallas law firm. .

Maps of the Republic of Texas are rare and expensive artifacts from when Texas was its own country.

Flemming’s map, detailed from the time when Texas reached what are now Colorado and New Mexico before its borders were redrawn in the Compromise of 1850, is considered a historic prize.

Bush’s office did not disclose the value of the card or how it ended up with the law firm.

“I am happy that Carol and Morris McIntyre … have helped us save Texas history by donating this rare card,” Bush said in a statement Monday. “The GLO Archives will be the permanent home of this map, where it will be stored, digitized and made available for study and reproduction.”

“It is extremely rewarding to place a historic element in a permanent preservation environment to which it belongs,” said Carol McIntyre, now retired.

Extended to the Rockies

Flemming published his 1842 German edition of a famous 1841 Arrowsmith map scaled down for distribution among the many potential German immigrants to Texas in the mid-1800s, according to Bush.

As a result, the map is sometimes referred to as “German Arrowsmith” due to the similar cartography.

“Flemming even withheld an erroneous statement describing the arid region of West Texas which stated that” this region of country explored by LeGrande in 1833 is naturally fertile, well forested, and with a fair proportion of water. ” Houston and New Washington are shown on the map despite the New Washington fire in 1836. Thirty counties are numbered and identified by a key at the top right of the sheet.

Additionally, the Commissioner noted that Flemming followed Arrowsmith’s model for his maps, as there is an inset plan of Galveston Bay in the lower left. Flemming’s continental version has the distinction of being among the last maps showing the extended boundary of the Republic of Texas.

In recent years, the GLO has received several map donations, ranging from early North American maps, a large 1854 map of North America, and an “Incredibly Rare 1848 Map of Stephen F. Austin” of Texas.

The Texas General Land Office Archives, which houses 36 million documents and over 45,000 maps and sketches detailing the history of Texas public lands from the Republic Era to the present day, is one of the primary mapping resources. from Texas. 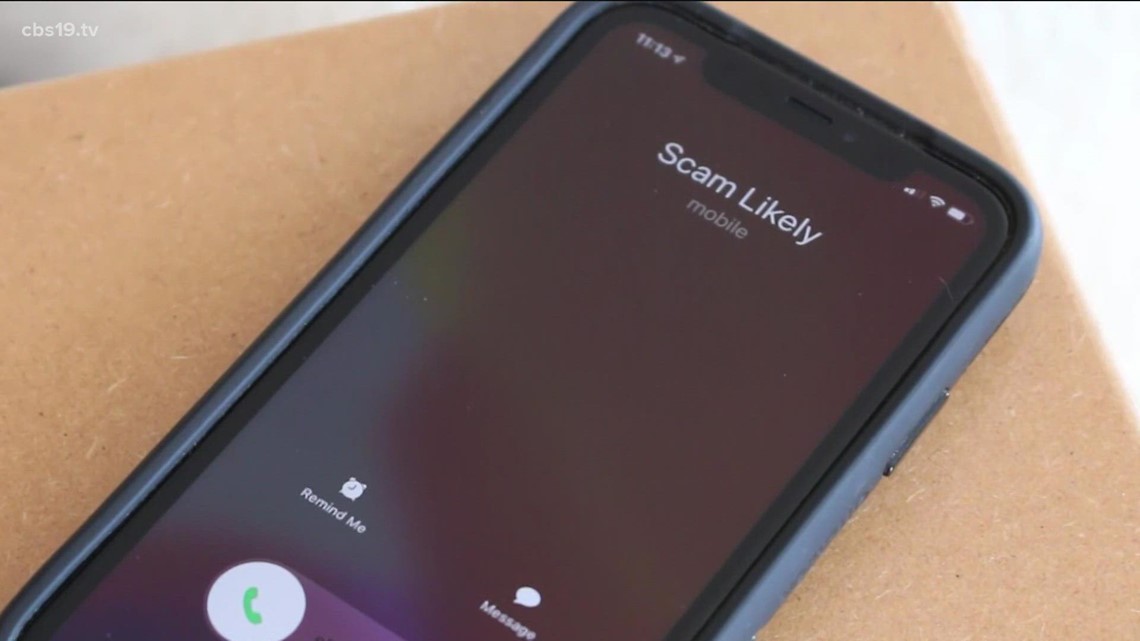 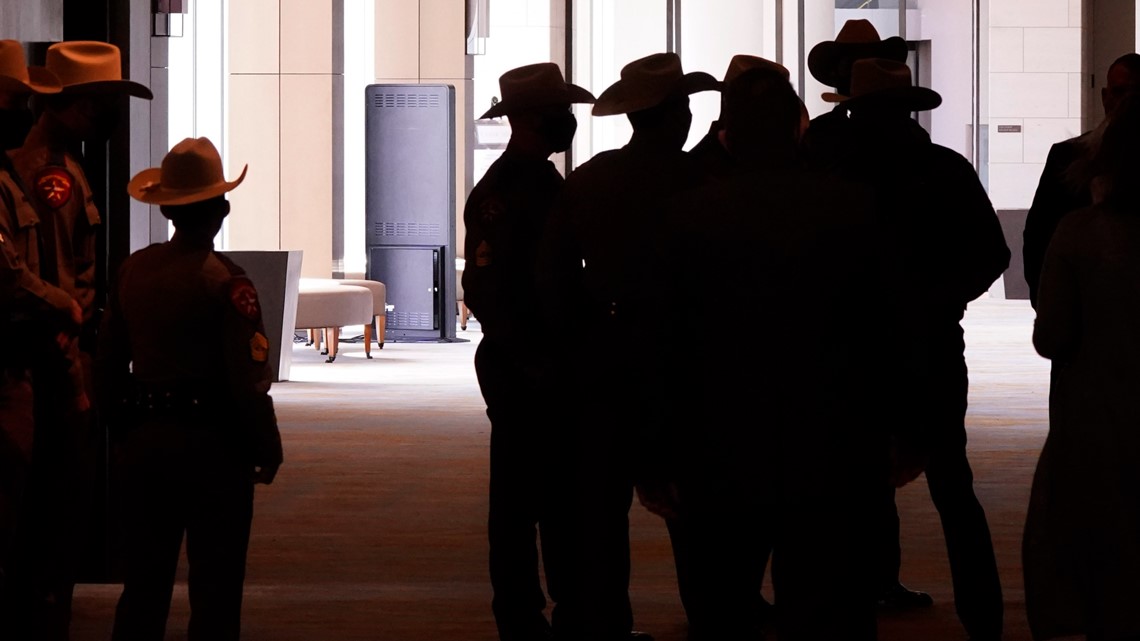 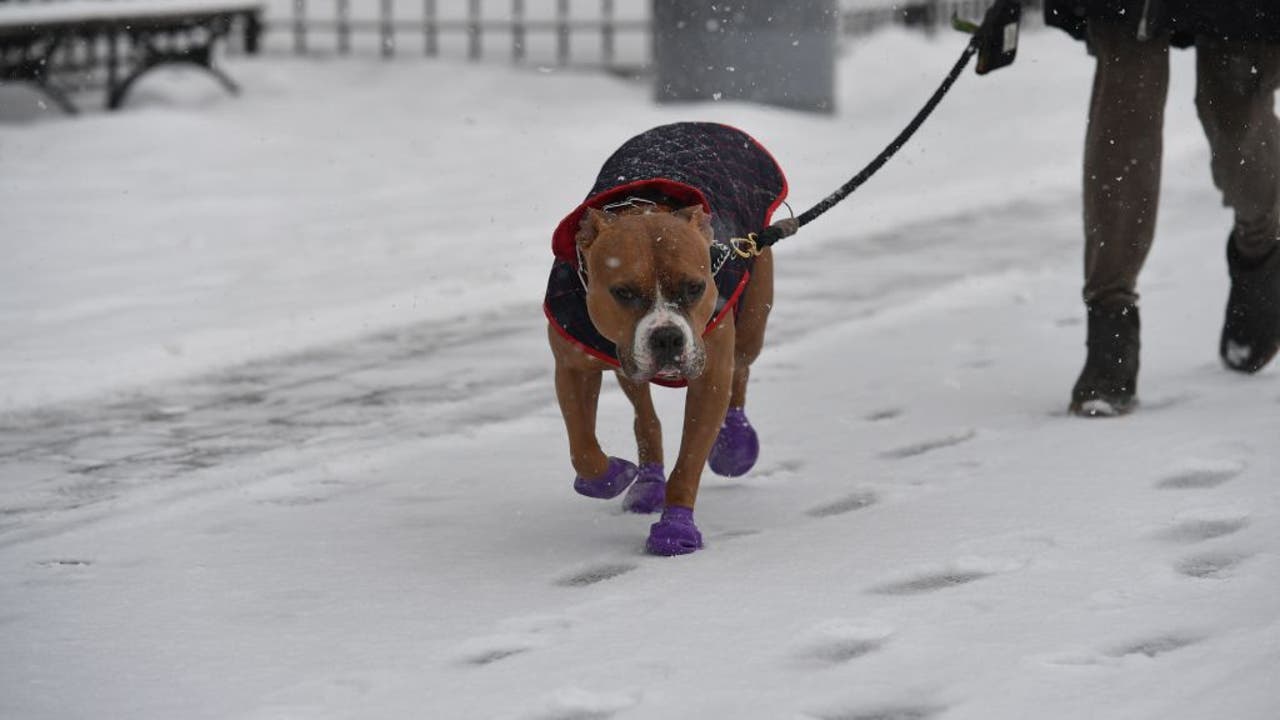